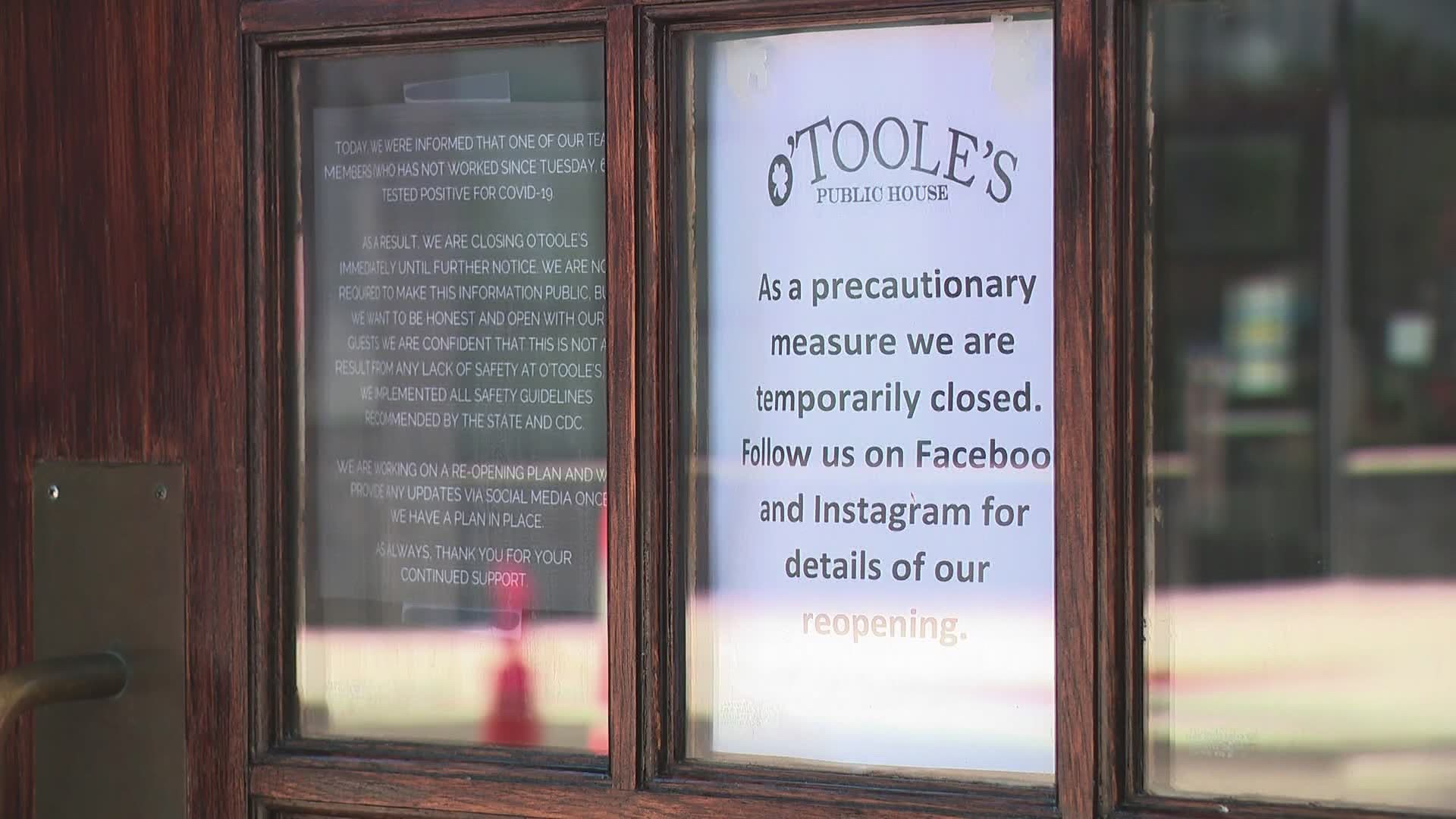 "We don't want to get to another point where the governor has to make another decision [to shut bars down] for the good of public health," said Dr. Rosemary Olivero, division chief medical sub-specialties at Helen DeVos Children's Hospital.

Three Grand Rapids restaurants, the Butcher's Union, O'Toole's Public House and the BOB closed indefinitely on Saturday, June 27 after a staff member at each business tested positive for COVID-19. Joey's Tavern on Fulton Street W announced Monday it would close until July 2 due to positive cases.

The bars joined a list of several establishments that voluntarily closed for deep cleaning due positive cases of the coronavirus. Many of them notified health officials quickly to assist with contact tracing, said Dr. Adam London, director of the Kent County Health Department.

"We're really concerned about what's happening, especially in some of the bars that are more crowded and seeing what we saw in East Lansing," London said. "We don't want that to happen here. We also know of a lot of establishments being very responsible."

There are at least 85 cases linked to Harper's Restaurant & Brewpub in East Lansing, according to ABC-affiliate WLNS. The growing list of closures is unsurprising, especially at bars, Olivero said.

"People are in close proximity for a long time and maybe not using the best judgment if they're drinking alcohol," she said. "I think these are just prime settings for there to be a larger outbreak event."

"There's been a lot of inconsistency going on," Quay said. "We're going to get a strategy down going forward trying to set some protocols if, in fact, we have incidences, so there is a consistent effort on the behalf of the business community to do the right thing."

The health department can't be everywhere at once to police health protocols, and people should alert law enforcement if they see establishments that are overcrowded, London said.

"They can break up a situation that's a problem then share the police report with us," he said. "We can use that document to further enforcement actions here at the health department, which could include suspension or removal of their license. We're taking this very seriously."

It's likely that if cases spike, bars and restaurants will be among the first required to close again, Olivero said.

"If something doesn't work, the first, logical step is to reverse that step," she said. "We want bars and restaurant owners and workers to have income, but if it comes at the expense of public health, we have to question that."

In states like Texas, Florida and California, governors have already ordered bars to close again as cases of the virus surge.

"Follow social distancing and mask use requirements," he said. "We need people to cooperate and follow through with these things or we're going to have to close bars again. And that's something we really, truly don't want to see happen." 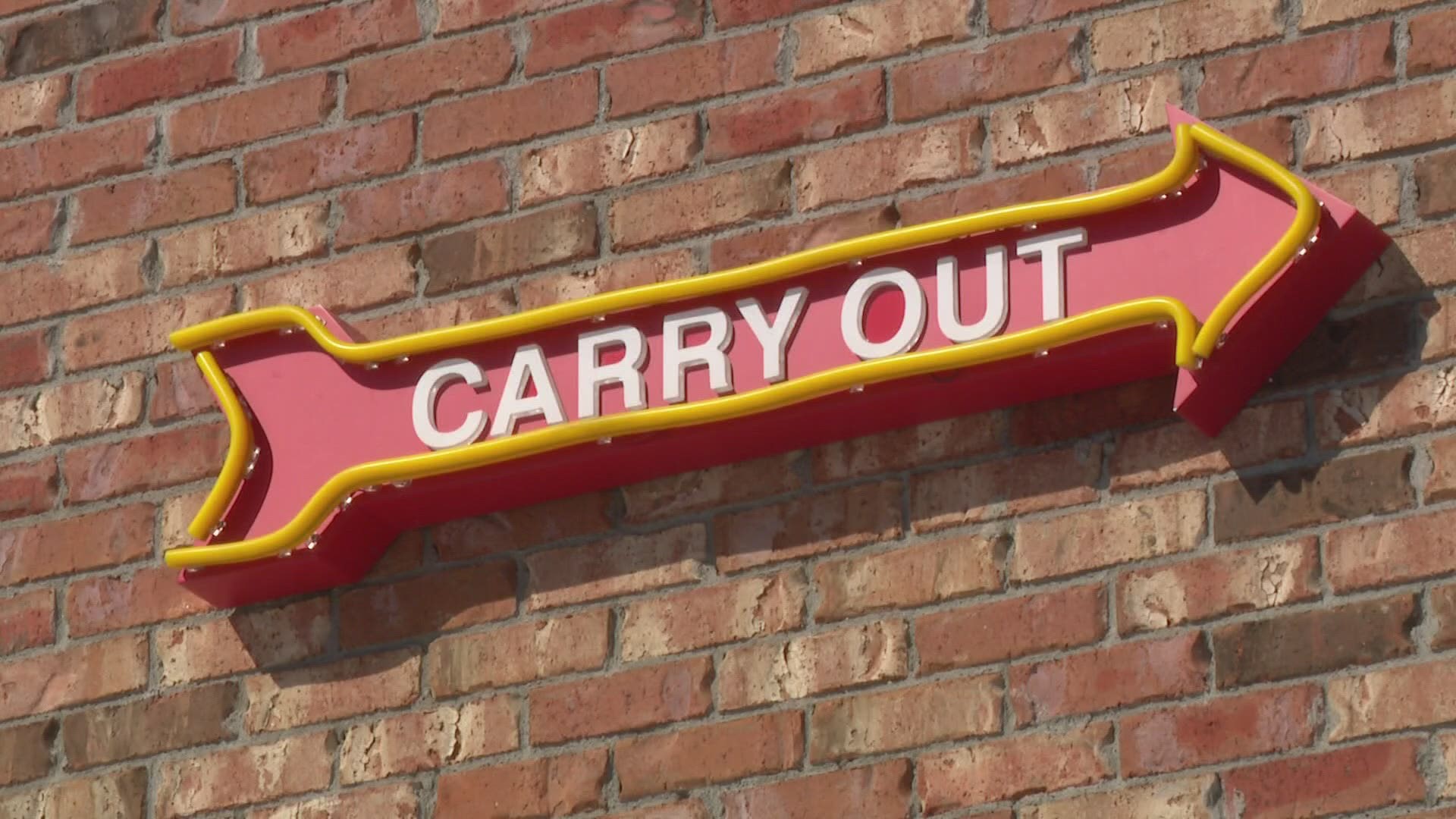