Hertz files for bankruptcy protection due to the COVID-19 pandemic

By the end of March, Hertz Global Holdings Inc. had racked up $18.7 billion in debt with only $1 billion of available cash.

Hertz filed for bankruptcy protection Friday, unable to withstand the coronavirus pandemic that has crippled global travel and with it, the heavily indebted 102-year-old car rental company's business.

The Estero, Florida-based company's lenders were unwilling to grant it another extension on its auto lease debt payments past a Friday deadline, triggering the filing in U.S. Bankruptcy Court in Delaware.

By the end of March, Hertz Global Holdings Inc. had racked up $18.7 billion in debt with only $1 billion of available cash.

Starting in mid-March, the company — whose car-rental bands also include Dollar and Thrifty — lost all revenue when travel shut down due to the novel coronavirus, and it started missing payments in April. Hertz has also been plagued by management upheaval, naming its fourth CEO in six years on May 18.

“No business is built for zero revenue,” former CEO Kathryn Marinello said on the company’s first-quarter earnings conference call May 12. “There’s only so long that companies’ reserves will carry them.”

In late March, Hertz shed 12,000 workers and put another 4,000 on furlough, cut vehicle acquisitions by 90% and stopped all nonessential spending. The company said the moves would save $2.5 billion per year.

But the cuts came too late to save Hertz, the nation’s No. 2 auto rental company founded in 1918 by Walter L. Jacobs, who started in Chicago with a fleet of a dozen Ford Model Ts. Jacobs sold the company, initially called Rent-A-Car Inc., to John D. Hertz in 1923.

In a note to investors in late April, Jefferies analyst Hamzah Mazari predicted that rival Avis would survive the coronavirus crisis but Hertz had only a 50-50 chance “given it was slower to cut costs.”

On May 18, Hertz took the unusual step of naming operations chief Paul Stone as CEO and announced that Marinello would step down as CEO and from the company’s board. Mazari called the change unusual just days before a potential bankruptcy filing. He also noted that CEO changes have been common at Hertz since financier Carl Icahn entered the company in 2014.

Icahn’s holding company is Hertz’s largest shareholder, with a 38.9% stake in the company, according to FactSet.

Deutsche Bank analyst Chris Woronka credited Marinello with reigniting Hertz's revenue growth, writing in a note to investors that it rose 16% in 2018 and 2019 combined.

Hertz’s bankruptcy protection filing was hardly a surprise. In its first-quarter report filed earlier in May with securities regulators, the company said it may not be able to repay or refinance debt and may not have enough cash to keep operating.

“Management has concluded there is substantial doubt regarding the company’s ability to continue as a going concern within one year from the issuance date of this quarterly report,” it said.

Under a Chapter 11 restructuring, creditors will have to settle for less than full repayment, but the company is likely to continue operating.

Hertz isn't the first struggling company to be pushed into bankruptcy by the coronavirus crisis. The company joins department store chain J.C. Penney,  as well as Neiman Marcus, J.Crew and Stage Stores. 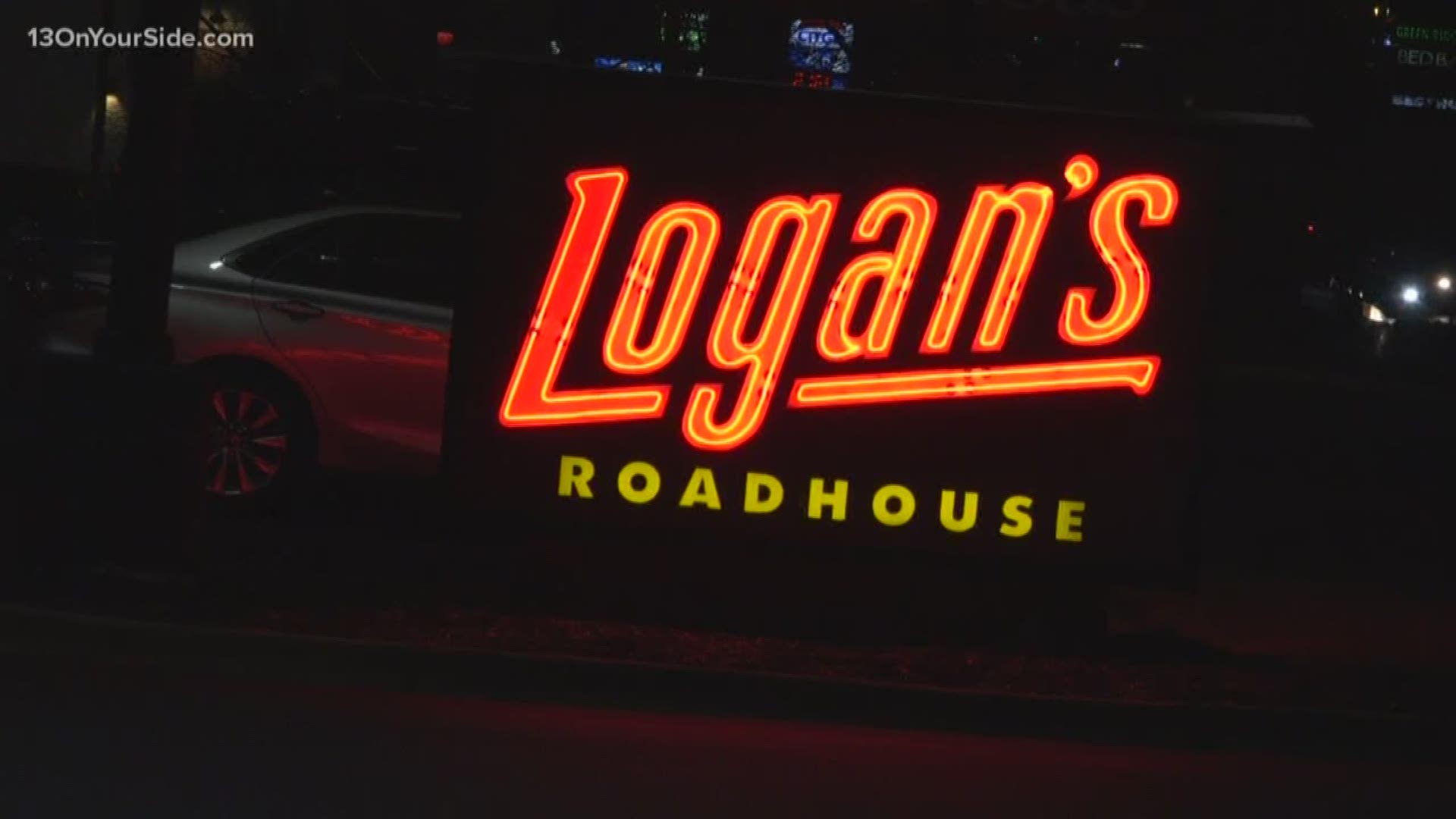