House Democrats proposing a commission to study US pandemic response

The commission would be modeled on one that examined the 9/11 attacks. 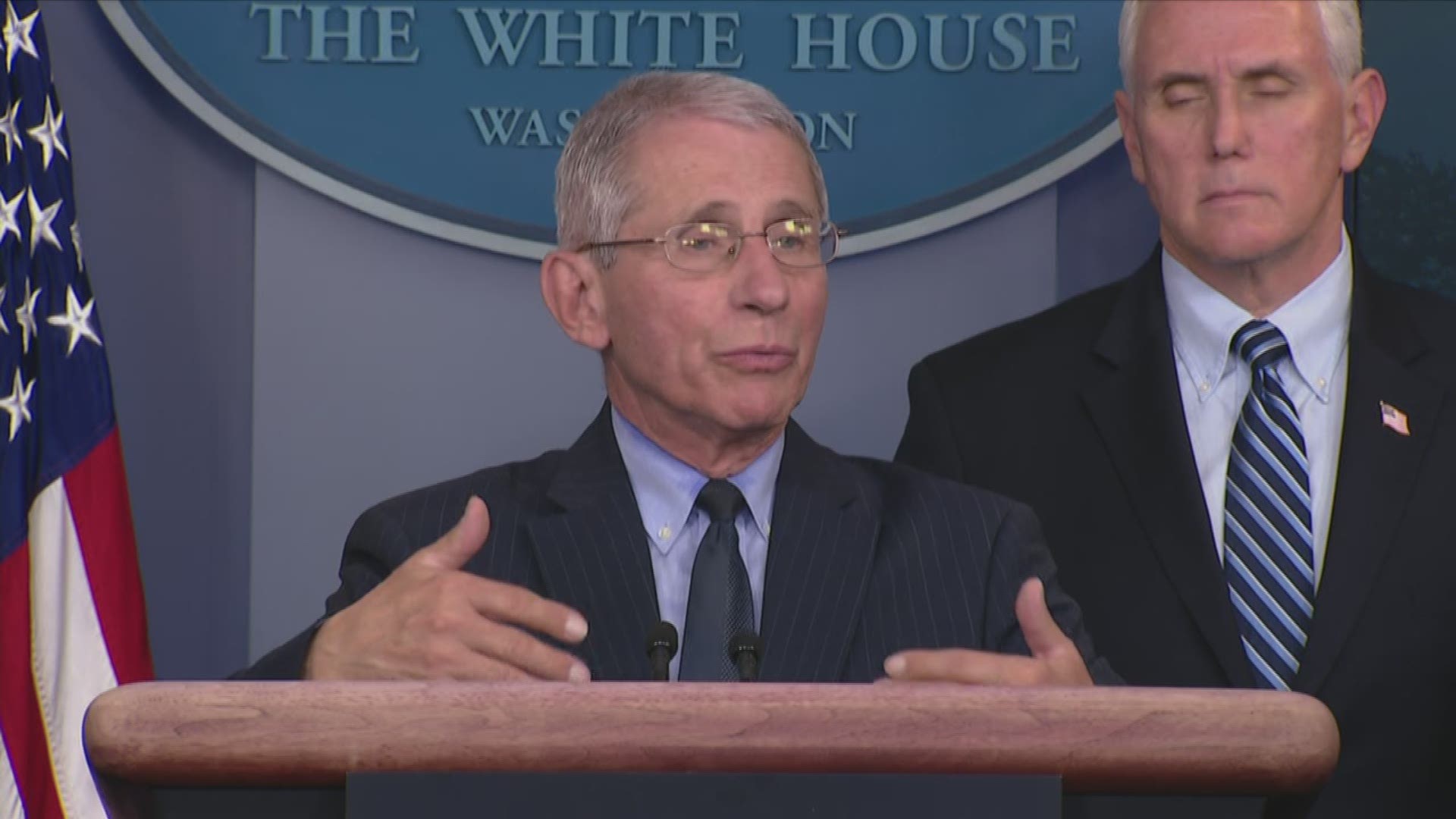 WASHINGTON — House Democrats are drafting legislation that would create a bipartisan commission to study the U.S. government’s response to the coronavirus pandemic, modeled on one that examined the 9/11 attacks.

The chairman of the House Homeland Security Committee, Rep. Bennie Thompson, D-Miss., and the chairman of the House Intelligence Committee, Rep. Adam Schiff, D-Calif., are working on separate bills establishing a commission. Draft legislation from Thompson’s committee says the commission would provide a “full and complete accounting” of the U.S. efforts.

“Americans will need answers on how our government can work better to prevent a similar crisis from happening again,” Thompson said.

Democrats have criticized President Donald Trump’s administration for being slow to respond to the outbreak and to develop tests quickly enough. They hope that a review commission would be bipartisan and chartered by Congress, just as the 9/11 one was.

Thompson said it would produce a public report “with recommendations to improve preparedness, response and recovery from future pandemics.”

RELATED: Why health experts aren't warning about coronavirus in food

Schiff, who has not released his legislation, said in a statement that a commission should be delayed until the pandemic has abated, so as not to interfere with the response.

The 9/11 Commission released a report in 2004 criticizing U.S. law enforcement and intelligence agencies for failing to adequately prepare for terrorist attacks.

The commission was led by former Gov. Thomas Kean, R-N.J. Former Rep. Lee Hamilton, D-Ind., was vice-chairman. In an interview with The Associated Press, Hamilton said the pandemic was “a real test of the system” and that a commission would be “a worthy idea if it’s implemented carefully and properly.”

Hamilton said it would need strong support from both parties, along with adequate funding, to be effective.

“It has to be done very carefully … you want very solid, serious truth-seeking members, not political ideologues,” he said.

It's unclear whether the idea will gain bipartisan support. Spokesmen for House Speaker Nancy Pelosi, D-Calif., and Senate Majority Leader Mitch McConnell, R-Ky., did not comment.

The coronavirus has caused a global pandemic that has crippled economies and forced restrictions on the movement of millions of people in an effort to stop the virus from spreading further and overwhelming health care systems.

For most people, the new coronavirus causes mild or moderate symptoms, such as fever and cough that clear up in two to three weeks. For some, especially older adults and people with existing health problems, it can cause more severe illness, including pneumonia, and death.

RELATED: Census Day arrives with US almost paralyzed by coronavirus