The order advises residents to stay home “as much as possible” and to wear a face covering when they go out.

LOS ANGELES — Los Angeles County announced a new stay-home order Friday as coronavirus cases surged out of control in the nation’s most populous county, banning most gatherings but stopping short of a full shutdown on retail stores and other non-essential businesses.

The three-week order takes effect Monday. It came as the county of 10 million residents confirmed 24 new deaths and 4,544 new confirmed cases of COVID-19.

The county had set a threshold for issuing the stay-home order: an average of 4,500 cases a day over a five-day period, but hadn’t expected to reach that level until next month.

However, the five-day average of new cases reported Friday was 4,751.

“We know we are asking a lot from so many who have been sacrificing for months on end,” Public Health Director Barbara Ferrer said. “Acting with collective urgency right now is essential if we want to put a stop to this surge.”

The order advises residents to stay home “as much as possible” and to wear a face covering when they go out. It bans people from gathering with others who aren’t in their households, whether publicly or privately.

However, exceptions are made for church services and protests, “which are constitutionally protected rights,” the county Department of Public Health said in a statement.

Indoor retail businesses, which make much of their profits during the Thanksgiving and Christmas holiday seasons, are allowed to remain open but with just 20% of capacity, including nail salons and other personal care services.

Restaurants in the county already were recently barred from in-person dining. They can still offer pickup, delivery and takeout services.

Beaches, trails, and parks will remain open, with safety requirements.

The order, which runs through Dec. 20, is more modest than a statewide closure order issued by Gov. Gavin Newsom in mid-March. That order closed schools and most businesses and severely restricted movement except for essential workers or to perform essential chores such as buying groceries or picking up medications.

Daily cases numbers in California have set records in recent days. Hospitalizations statewide have increased more than 80% in the last two weeks. Nearly 2,000 people in the county are now hospitalized and the new order is part of an effort to prevent the county’s health system from being overwhelmed.

Meanwhile, public health officials are bracing for a wave of cases that could follow gatherings at Thanksgiving. Officials say it usually takes two to three weeks for such serious cases to show but about 12% of those infected could wind up hospitalized.

Despite its reputation for sprawl, Los Angeles has some of the densest neighborhoods in the U.S. Many of those areas have multi-generational households where workers who don’t have the luxury to telecommute are exposed to the virus at work or on public transportation and spread it to family members.

Case numbers in those communities have been higher and the virus has disproportionately affected more Latinos and Black people.

With infections out of control, the other options for public officials to take are even more onerous and unlikely to be enacted in the U.S., said Dr. George Rutherford, an epidemiologist at the University of California, San Francisco.

China, for example, tested millions of people and enforced quarantines. Italy brought in the military to enforce a shutdown.

“It’s hard to imagine how much further you can go in a society like we have,” he said. “It’s a balancing act, right? You want people to obey it but you don’t want to make it so draconian that people are trying to figure out ways around it all the time.” 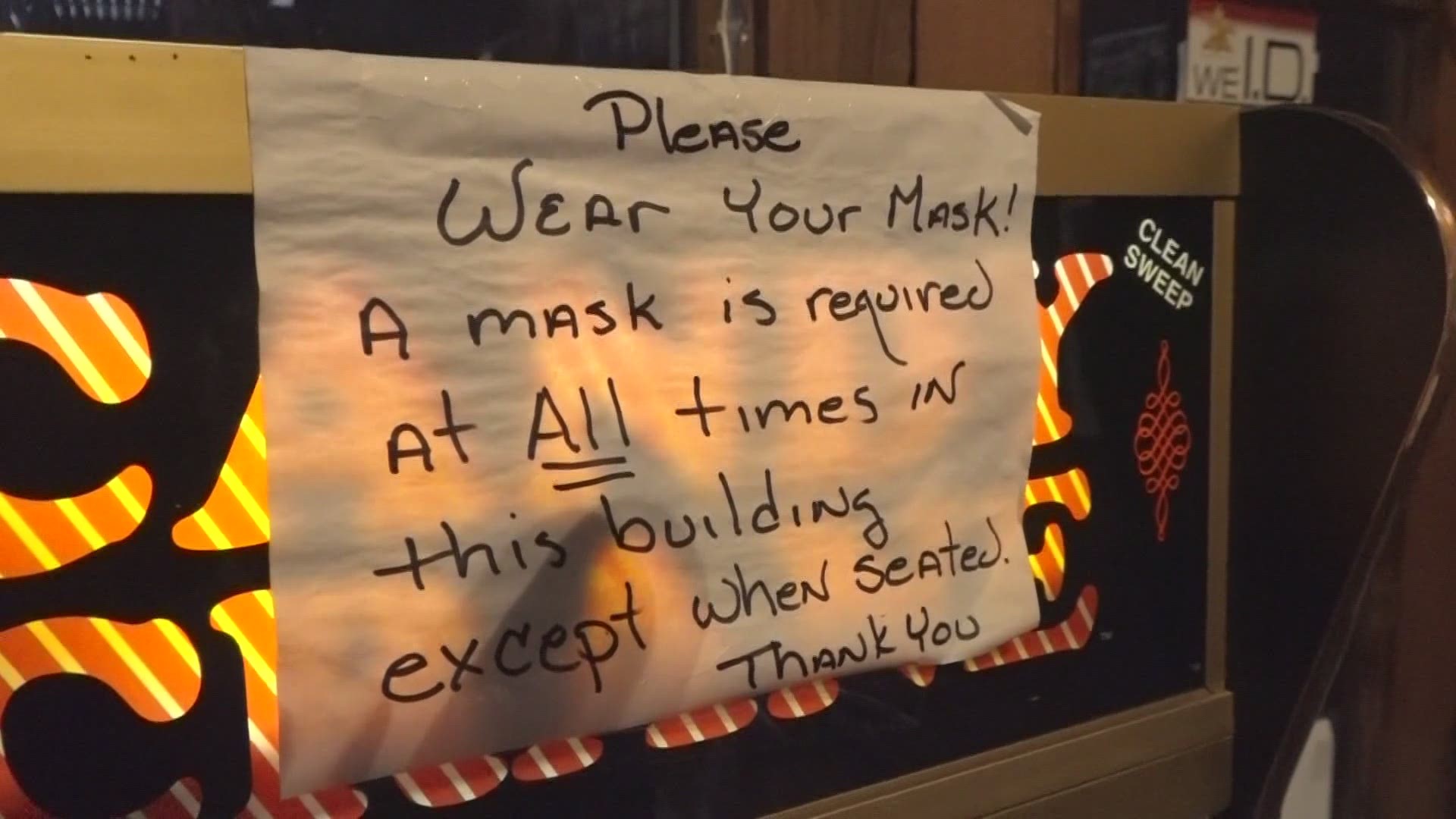