While the network doesn’t recommend women under 50 get the Johnson & Johnson vaccine, it will give it those who ask for it.

Metro Health – University of Michigan Health said in a statement Tuesday that despite differing reports, it will administer the Johnson & Johnson vaccine to women under 50 who ask for it.

Multiple news sources Monday reported that the hospital network would not administer the vaccine to women under 50, as most people who developed dangerous blood clots after receiving the shot were in that demographic.

However, in a statement to 13 ON YOUR SIDE, the hospital network said those reports were a bit misleading. While the network doesn’t recommend women under 50 get the Johnson & Johnson vaccine, it will give it those who ask for it.

Below is the statement from Metro Health:

After investigating reports of blood clots, independent panels of scientists found the risk to be extremely low and concentrated among women younger than 50. The only way to 100% eliminate this risk is to refrain from giving the vaccine to women who fall in that age range. While we don’t recommend it, if a woman asks for the Janssen/John & Johnson vaccine, we will administer it.

In regards to all patients, when scheduling they will be informed which vaccine is being provided. An alternative to the Janssen/Johnson & Johnson vaccine will be offered if requested and available.

The FDA and CDC paused use of the vaccine on April 13 while experts conducted a safety review after reports of blood clotting in some women. That pause was lifted 11 days later and the Johnson & Johnson vaccine was cleared for use. 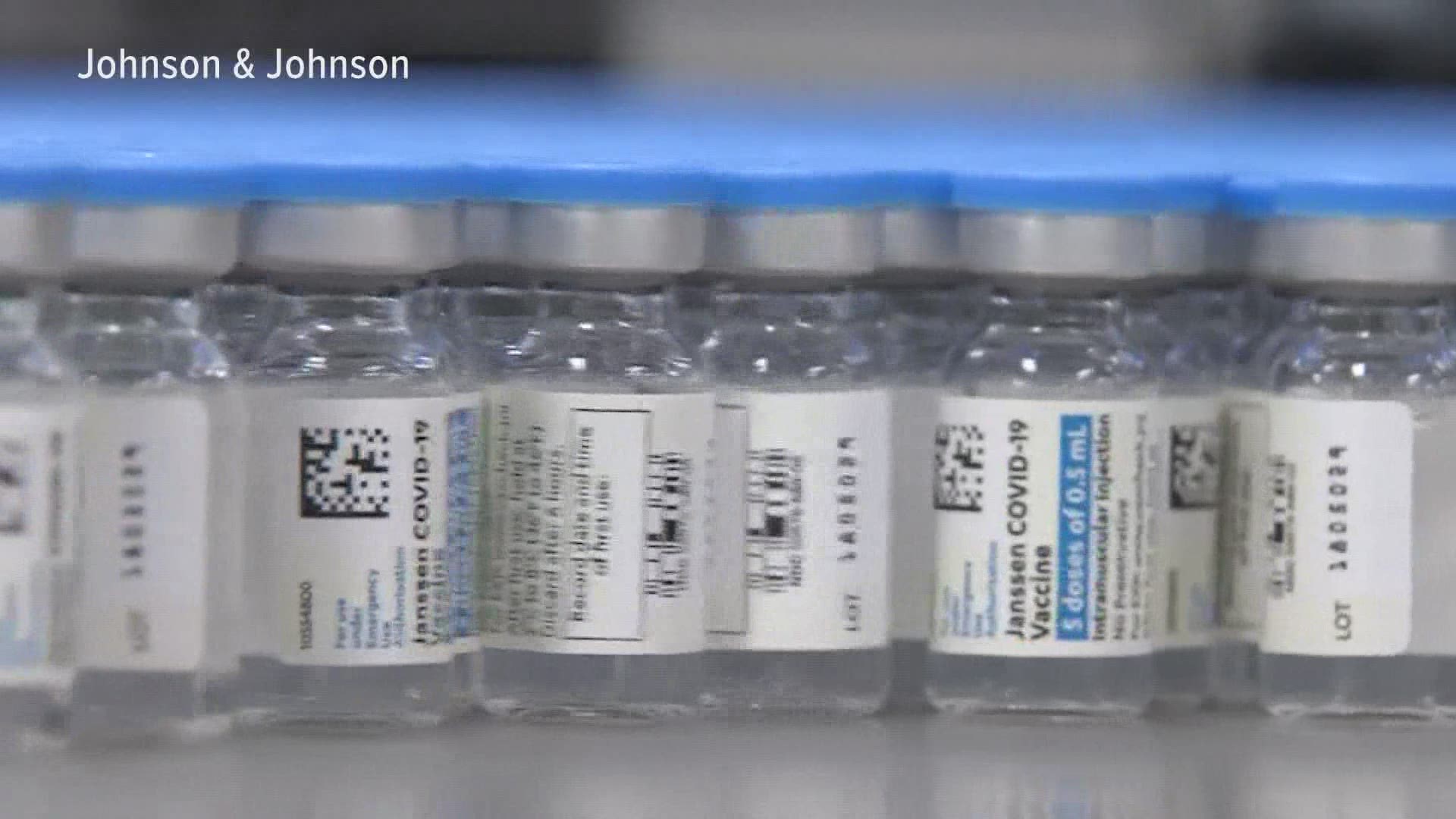