A majority of Michigan is currently in phase four of reopening, a phase behind where Whitmer was hoping to be by July Fourth. 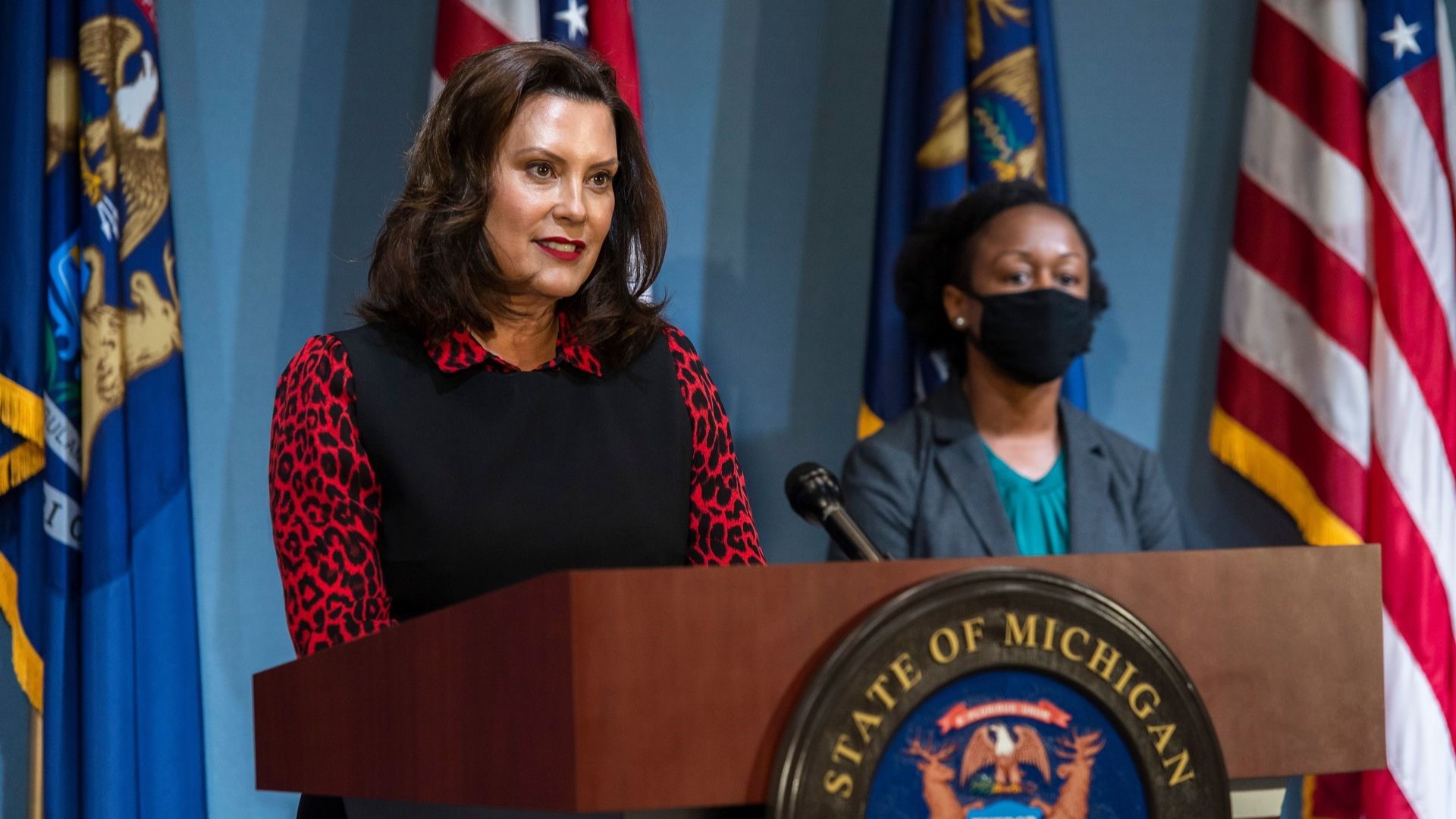 LANSING, Mich — Gov. Gretchen Whitmer said in an interview Tuesday morning that Michigan could soon backtrack in reopening if the number of COVID-19 cases continues to increase.

Whitmer sat down for a virtual interview with CNN Tuesday to discuss the COVID-19 pandemic in Michigan. During the interview Whitmer said she is prepared to take heat if that’s what it takes to keep Michiganders healthy.

“I took a lot of heat when we brought that (first) curve down, we saved thousands of lives, I’m prepared to take heat if that’s what it’s going to take to keep people safe,” Whitmer said.

A majority of Michigan is currently in phase four of reopening, a phase behind where Whitmer was hoping to be by July Fourth.

In this phase, many nonessential businesses are still closed, including theaters and gyms. Hair and nail salons opened June 15, but Whitmer said that could change if the coronavirus starts to spread at an increasing rate.

“We reengaged hair salons, that’s something that if we see some outbreaks, we may have to disengage in that front,” Whitmer said.

On Monday, Michigan reported 297 new confirmed cases of the virus and three more deaths from it. Although lower than what the state was reporting in March and April, case numbers have been increasing in recent weeks, both in Michigan and throughout the country.

“The numbers that we are seeing, in the south in particular, are really concerning,” Whitmer said. “We have not seen that kind of an uptick yet, but that’s precisely what we want to avoid.” 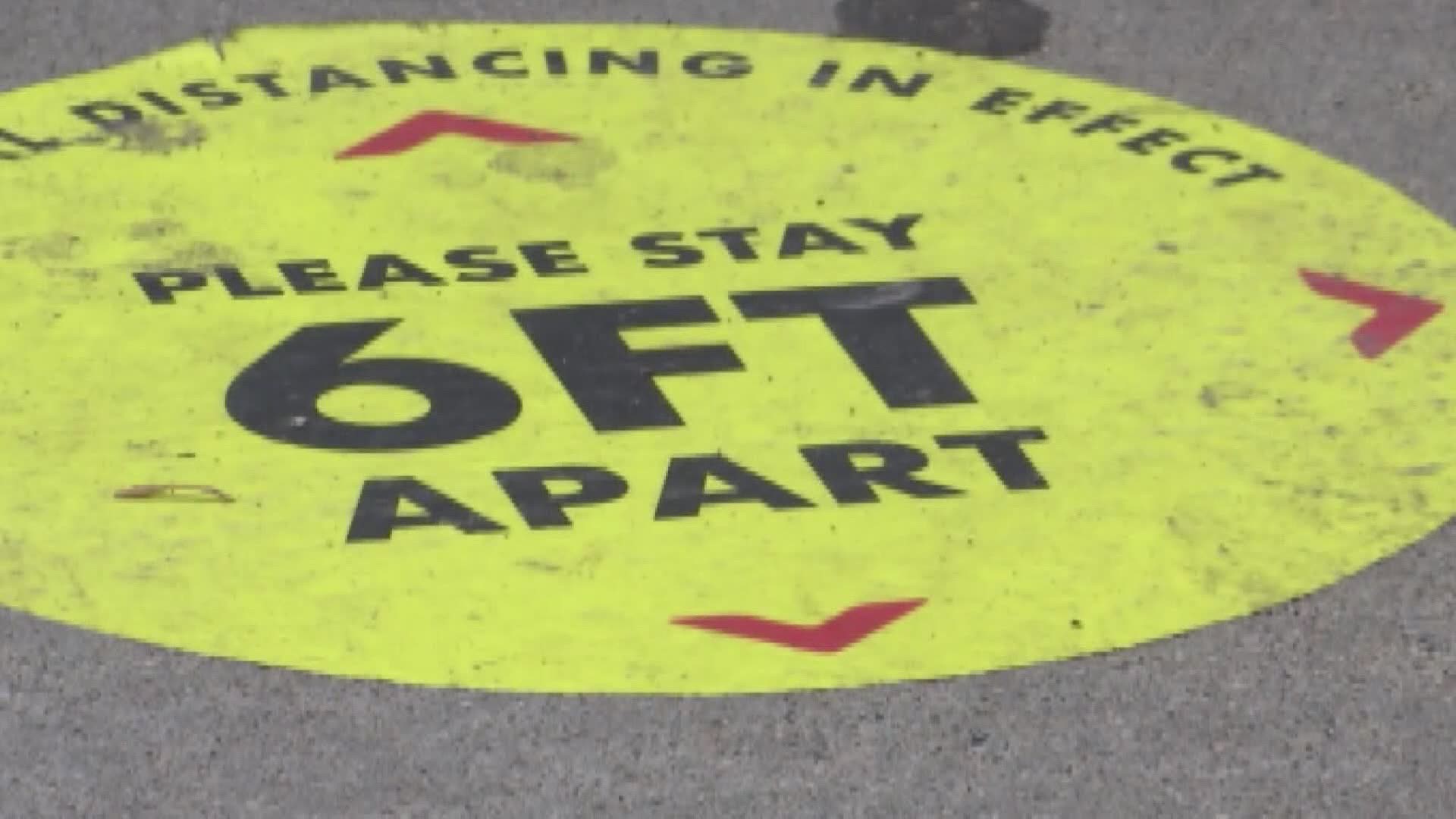