Here's a round up of what's happening around the state. 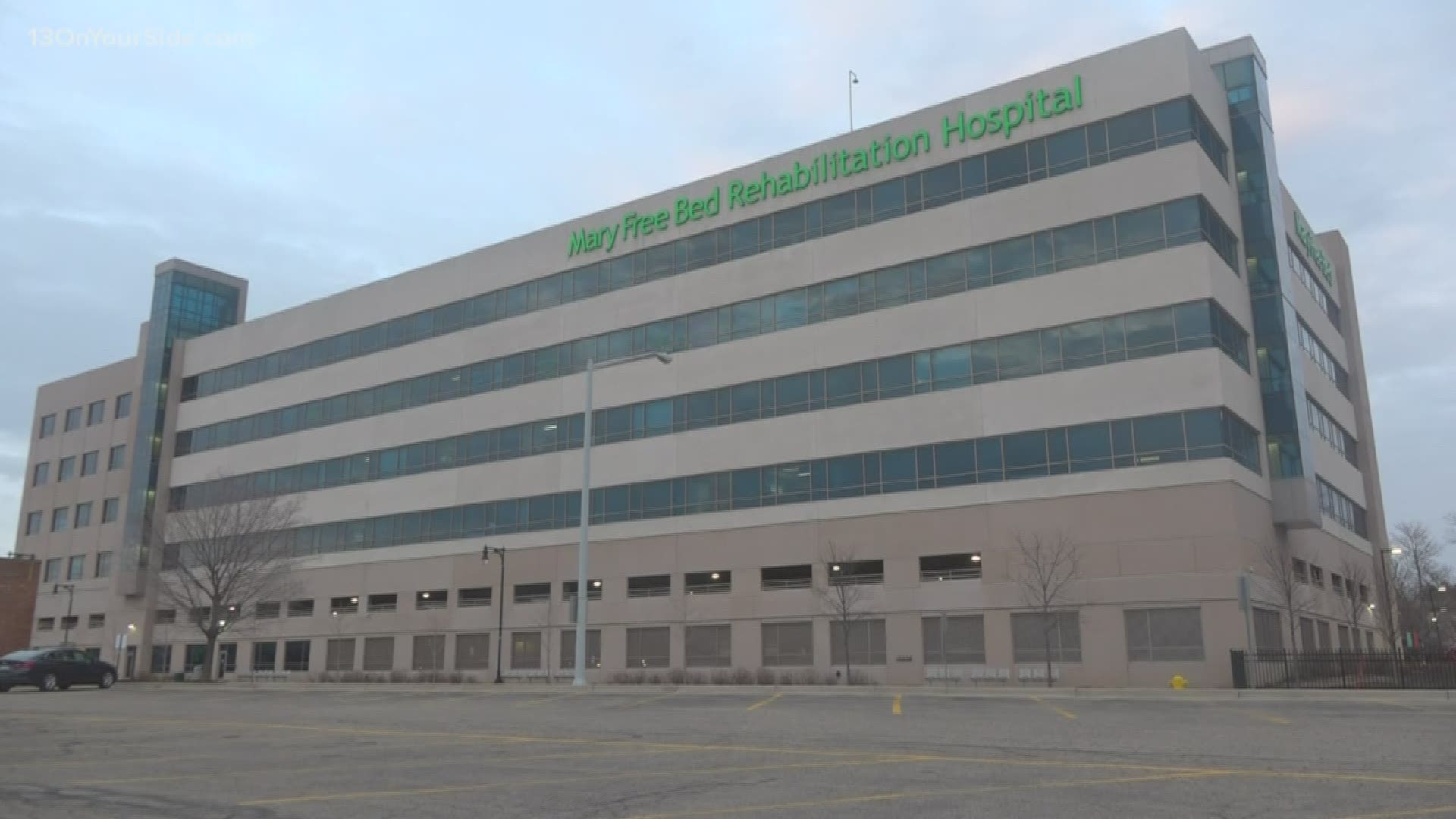 DETROIT — Michigan hospitals braced Wednesday for a surge of coronavirus cases, as the number of cases in the state rose to at least 2,294 and the number of deaths nearly doubled, from 24 to 43. Most of the cases - 85% - were reported in Wayne, Oakland and Macomb counties, but more than half of the state's 83 counties have been affected.

A roundup of what's happening around the state:

Beaumont Health and Henry Ford Health System in southeastern Michigan said they were caring for more than 1,000 COVID-19 patients at their 13 hospitals. Operating rooms were being converted into intensive care units and clinics had been turned into rooms for patients needing other medical care.

“The numbers are changing and increasing even in two-hour intervals,” said Bob Riney, chief operating officer at Henry Ford, whose flagship hospital is in Detroit.

Beaumont chief executive John Fox called on the state to invoke its power to balance care across eight regions in the state.

'We can't have people drive by a hospital that may have 10% in capacity ... for ventilators or other things COVID patients need and then pull up into an ER of a hospital that's supersaturated,” Fox said.

In western Michigan, where cases so far are significantly lower, Grand Rapids-based Spectrum Health said it has room if the region gets a burst of patients.

For most people, the coronavirus causes mild or moderate symptoms, such as fever and cough that clear up in two to three weeks. For some, especially older adults and people with existing health problems, it can cause more severe illness, including pneumonia, or death.

Michigan's Unemployment Insurance Agency, where claims for jobless benefits rose 21-fold last week to nearly 109,000, said people were getting a busy signal and its website was slowing down at times. The agency said applying online during off-peak hours, 8 p.m. to 8 a.m, will expedite the process. The deadline to apply has been extended from 14 to 28 days.

Just last week, Detroit police Capt. Jonathan Parnell was talking to reporters about a death at a school pool. On Wednesday, the police chief announced that Parnell had become the second member of the department to die of COVID-19.

Chief James Craig said 331 officers and 70 civilian police employees have been quarantined since the outbreak. Detroit residents make up 30% of Michigan's coronavirus cases.

"We anticipate we're going to lose a lot more of our citizens," Mayor Mike Duggan said.

He later announced that a drive-up site would open Friday at the former state fairgrounds that could run 400 tests per day. A Quicken Loans call center will handle appointments.

Also, a worker at the Fiat Chrysler assembly plant in Warren died Wednesday of a COVID-19-related illness, the United Auto Workers reported in a statement. The worker was a UAW member, the statement said.

A company near Grand Rapids that makes work stations has shifted production to make hundreds of carts for ventilators, which help desperate COVID-19 patients to breathe. Altus Inc. is hiring people and adding shifts. “Our entire team has stepped up, working long hours and weekends to ensure we can quickly get these much-needed products into hospitals,” said chief executive Craig VanderHeide.

The high school principal at Grand Traverse Academy in Traverse City used the drive-thru at a Culver’s Restaurant to deliver good news: employee Kaitlyn Watson is the 2020 valedictorian. “I know we have to stay 6 feet away so I can’t give you a hug,” Michelle Floering said in a moment caught on video.