Here is a list of Michigan colleges, universities transitioning to online classes amid COVID-19 outbreak

Gov. Whitmer issued a state of emergency Tuesday after two presumptive cases of COVID-19 were announced. 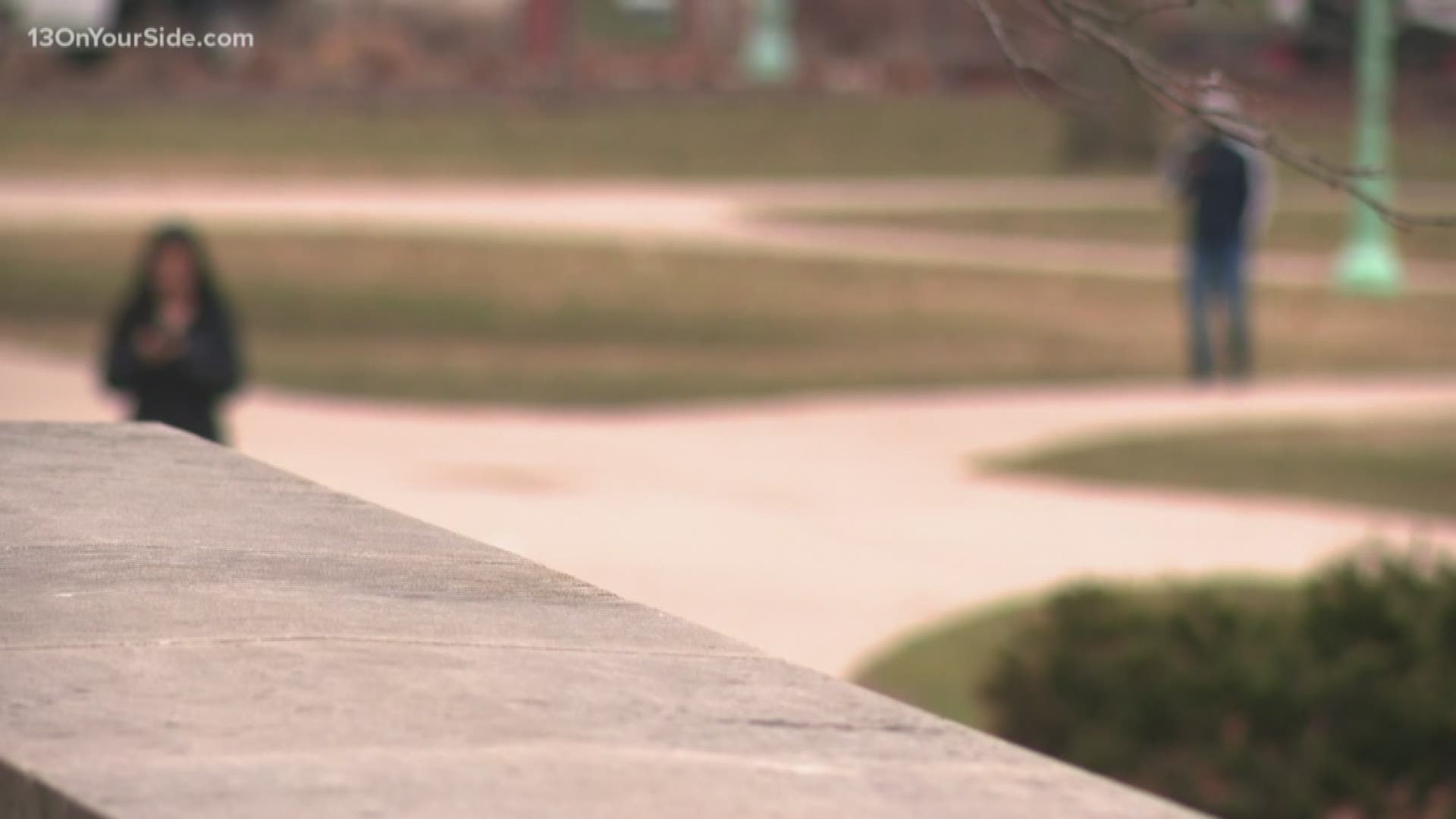 MICHIGAN, USA — State universities and colleges have canceled in-person classes and transitioned to online classes for a designated period of time or through the end of the semester after Gov. Gretchen Whitmer declared a state of emergency Tuesday in relation to the new virus in Michigan.

The state's first two presumptive cases of COVID-19 were announced Tuesday. Two people from the east side of the state are hospitalized and their specimens will be sent to the Centers for Disease Control and Prevention for confirmatory testing.

As a precautionary measure to prevent the spread of COVID-19 in the state, multiple colleges and universities state-wide have transitioned to online classes.

This list will be updated as information becomes available.

RELATED: WMU announce classes to be taught by 'distance education' through April 3 amid new virus concerns

RELATED: MSU moves to all online classes through April 20 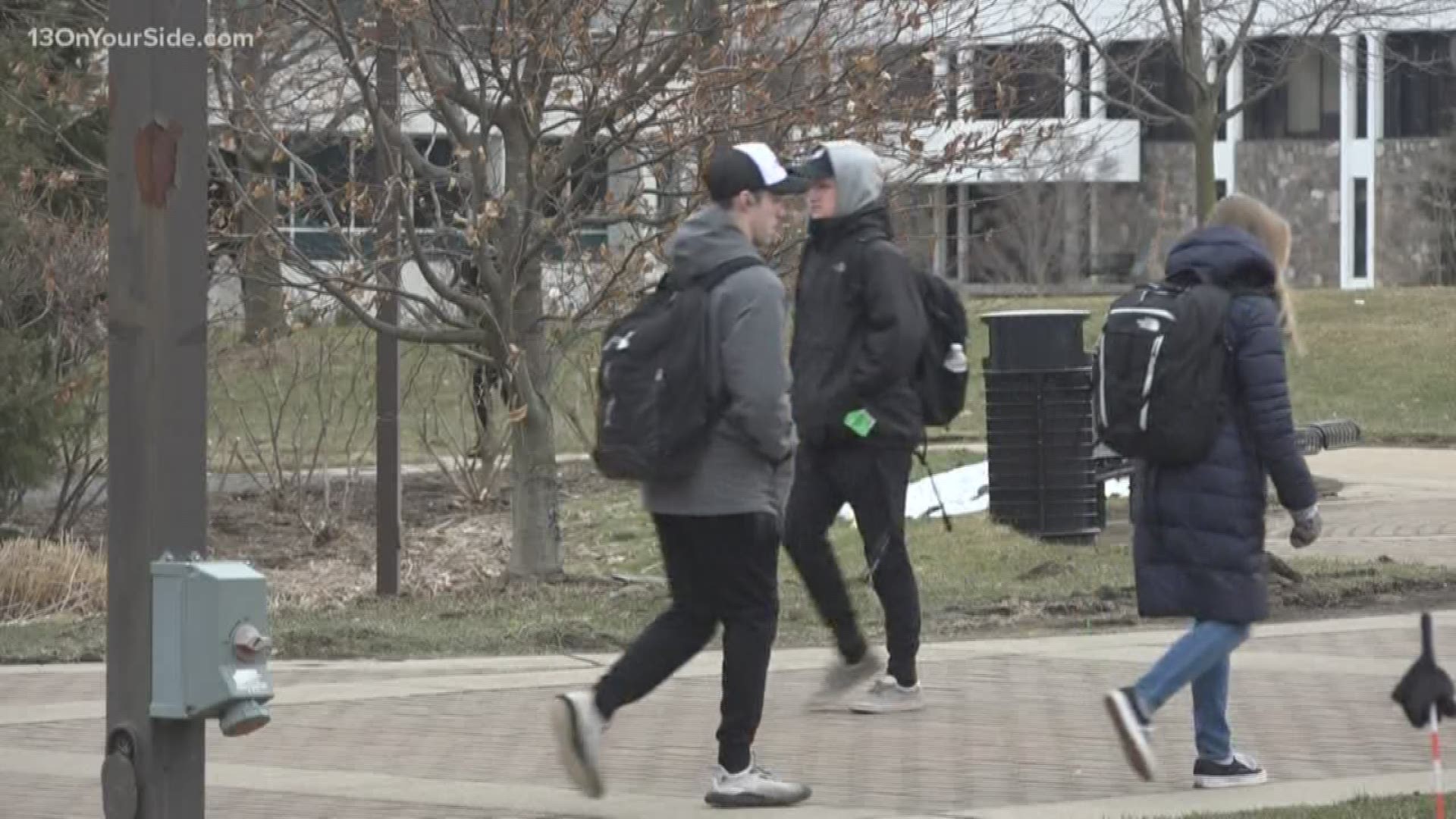 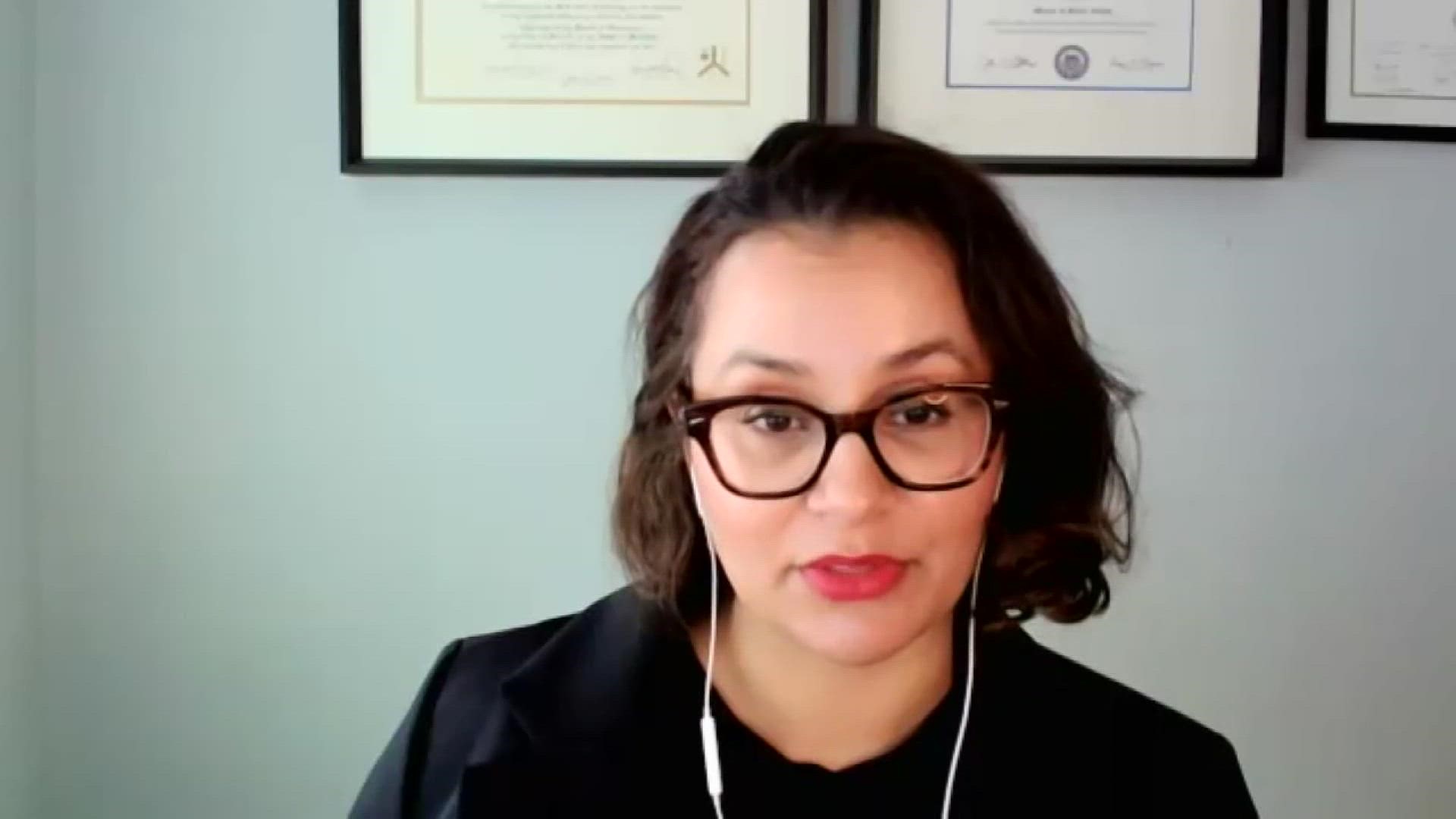