The study will look at antibodies to determine how widespread the virus is in large metropolitan areas. 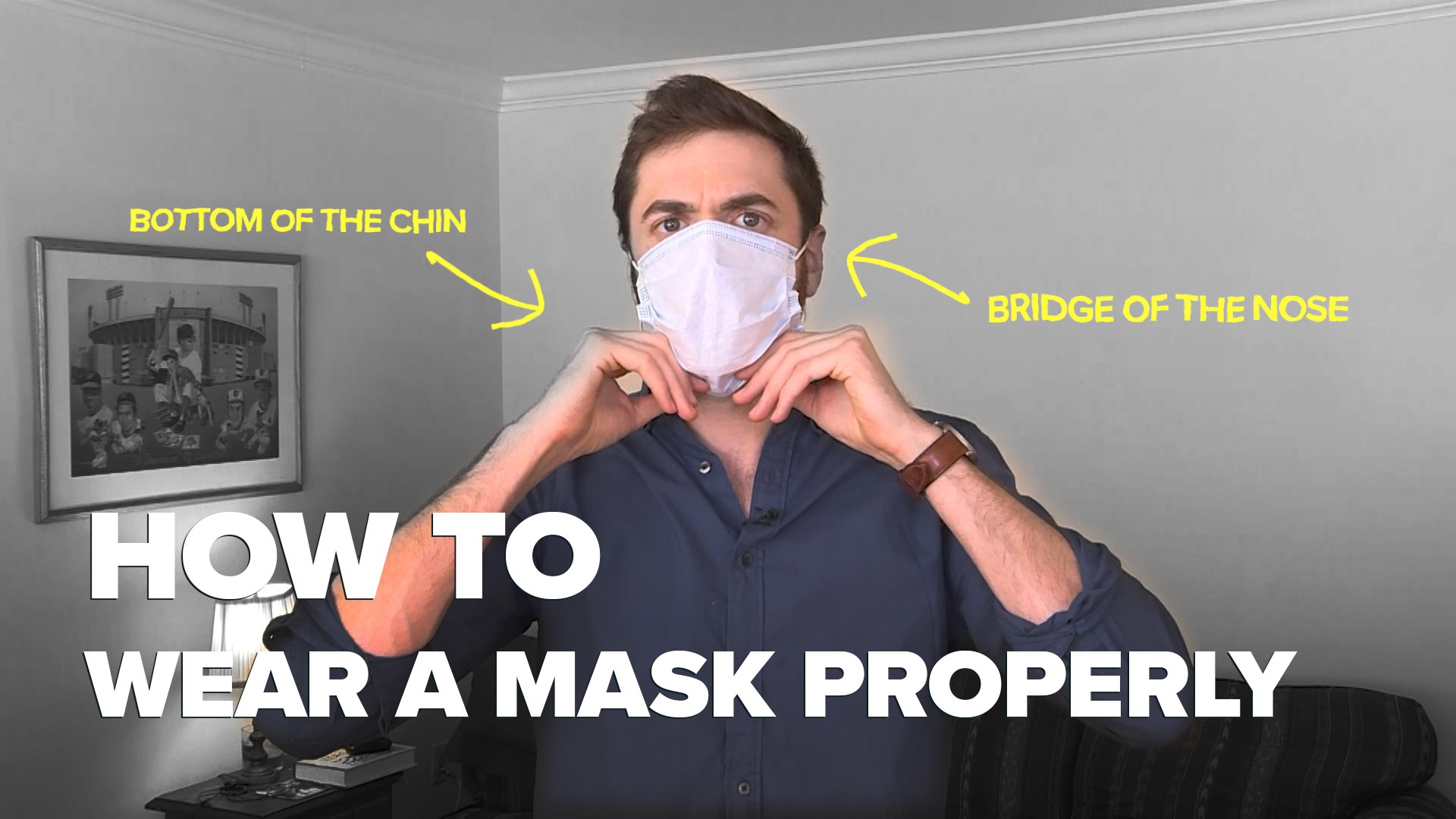 Players and employees of Major League Baseball teams across the country are voluntarily participating in a 10,000-person study looking at coronavirus antibodies.

The study will offer researchers a better understanding of how widespread the virus is in large metropolitan areas across the country, according to ESPN.

"We've got all the way from team owner all the way down to hot dog sales, and everything in between," Daniel Eichner, president and laboratory director at SMRTL told CNN. "That's really important for us is that we get a wide spread of the general population when we do this study."

The study, conducted by the Sports Medicine Research and Testing Laboratory (SMRTL) in association with Stanford University and the University of Southern California, will use pinprick blood tests to detect IgM and IgG antibodies.

The IgM antibody is known to produce relatively early for people who contract COVID-19. On the other side, IgG is an antibody which is known to linger in the body long after the infection happens. A positive test of IgG would indicate a person previously had contracted COVID-19, even if they were asymptomatic, according to ESPN.

"The advantage is if you've been infected, knowingly or unknowingly, and you've already recovered from it, you'll still be picked up on the antibody test," Eichner told CNN.

So far, the San Francisco Giants, Arizona Diamondbacks and the Oakland Athletics have all confirmed to the AP that their teams will be participating in the study.