Ottawa County's Department of Public Health says the 1,600 doses it received of the Moderna vaccine will have to be thrown out. 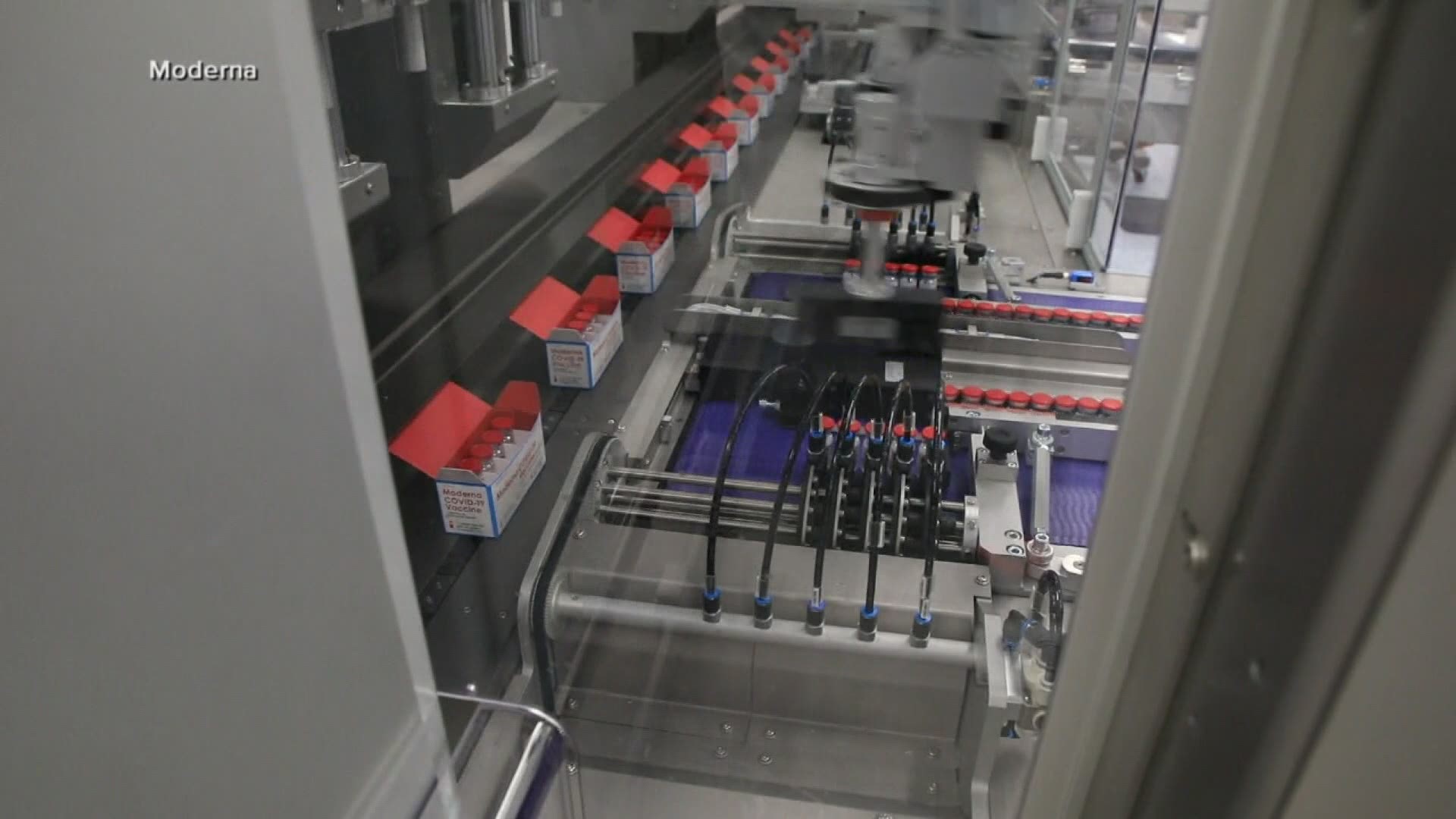 Ottawa County has to throw out its weekly supply of COVID-19 vaccines due to a temperature monitoring issue that the state says impacted thousands of other doses, as well.

In total, Michigan received 21 shipments containing 11,900 Moderna vaccine doses that will now go to waste after reportedly dropping out of the required temperature range and getting too cold, according to the state health department.

Replacement shipments are on the way from the distributor, but some vaccinations will be delayed as a result.

When staff at the Ottawa County Department of Public Health opened their supply on Monday, the monitor included in each shipment indicated that the vaccines had fallen out of the acceptable temperature range.

"We were all just crestfallen, when our nurse came and told us, we were all in a meeting together," said Marcia Mansaray, deputy health officer of the Ottawa County Department of Public Health.

"We still don't know if the monitors were faulty, or if the vaccine went out of temperature control, but either way out of an abundance of caution we have to just assume the vaccine is compromised in some way."

The state says the cause of the issue is under investigation by the vaccine distributor, McKesson Corporation. The company did not return request for comment Tuesday.

Ottawa County had not yet opened appointments for the week as the department has been doing so on a weekly basis due to the very limited supply. So, this will not result in canceled appointments.

But, throwing out one of the larger shipments the county has received is another setback to an already slowed rollout.

"Disappointed. I mean it's just kind of a little bit sick to your stomach when you think about that," Mansaray said. "But, the thing that I focus on is that great care is taken in making sure that what we do give to our community is effective and safe."

Mansaray says for the last few weeks the county has received 975 Pfizer doses as oppose to the 7,800 it requested. The county's supply of first round doses were all used in clinics last week, so this shipment was necessary to continue moving through vaccinations this week.

The county says it does have second Pfizer doses reserved, so those appointments will not be impacted. The Moderna replacement shipment is expected to include all 1,600 doses that the county had to throw away.

"That was our biggest concern that we would go a whole week without being able to do anything, so the fact that they've identified that and are getting us replacement as soon as possible is a really good thing," Mansaray said.

Moderna's vaccine is simpler to store than the Pfizer-BioNTech vaccine, but it still must be transported within a specific temperature range. It's just one of the many logistics that are involved in distributing and administering the available COVID-19 vaccines.

Moderna shipments have been primarily sent to Walgreens and CVS, which are carrying out vaccinations at long term care facilities. However, some providers received Moderna for the first time this week, including Ottawa County. Mansaray said their staff is prepared to vaccinate with either.

Replacement shipments were sent out Monday and Tuesday, according to the state.

“Although it is unfortunate that this vaccine will not be able to be used, we are pleased that the safeguards put into place to ensure the integrity of the vaccine worked. This is the first report of vaccine potentially being compromised during shipment in Michigan and we are working quickly with the distributor to have replacement vaccine shipped out," said Dr. Joneigh Khaldun, chief medical executive of the Michigan Department of Health and Human Services, in a press release.

An additional six shipments were held back by McKesson to check for issues, so MDHHS says that will cause delays at those sites, as well.

The U.S. Department of Health and Human Services did not return a request for comment Tuesday on how frequently this issue has occurred nationally. 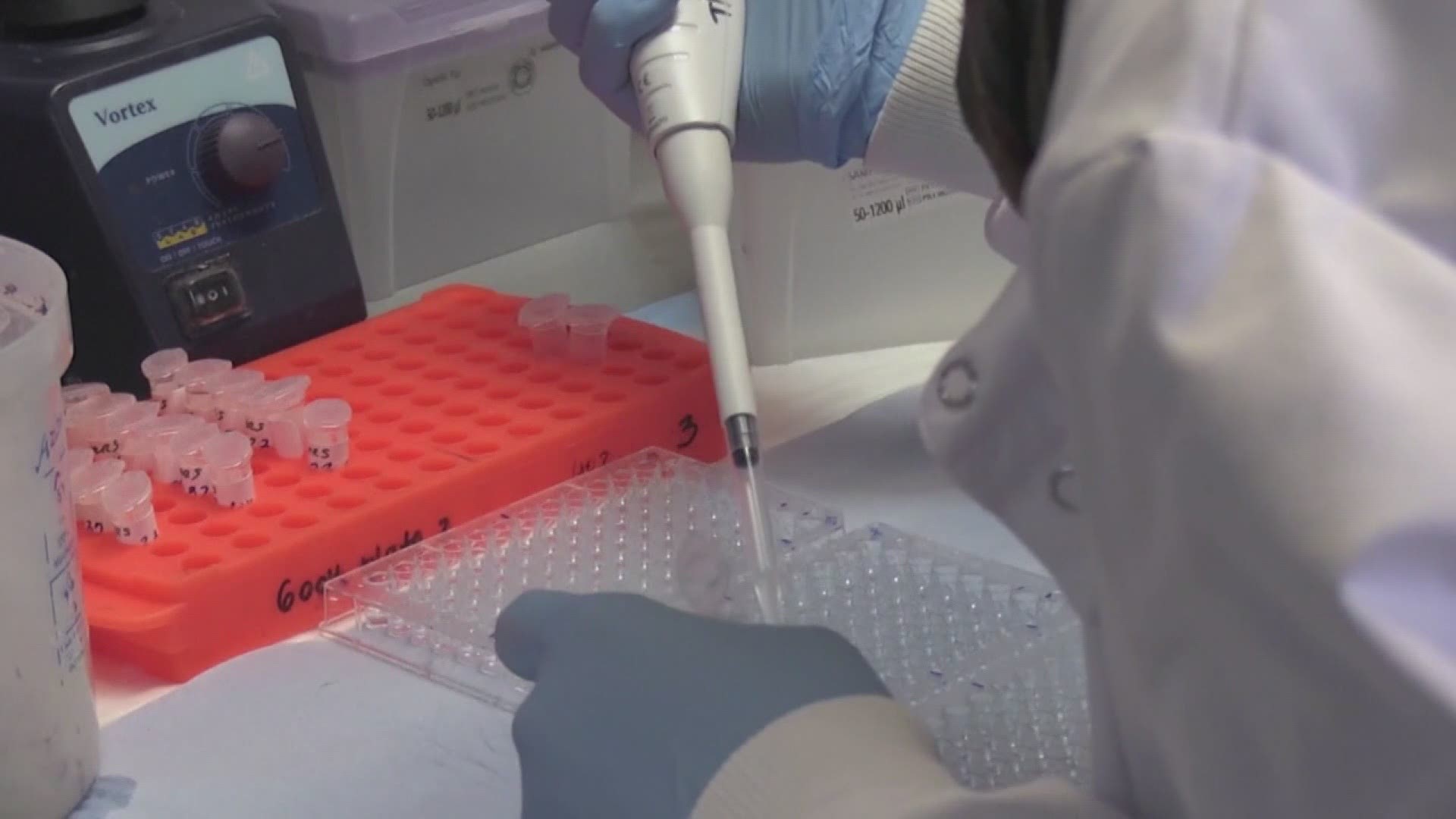