The Eviction Diversion Program in the county has helped keep 350 families in their homes, and that number is expected to surpass 400 by the end of the year. 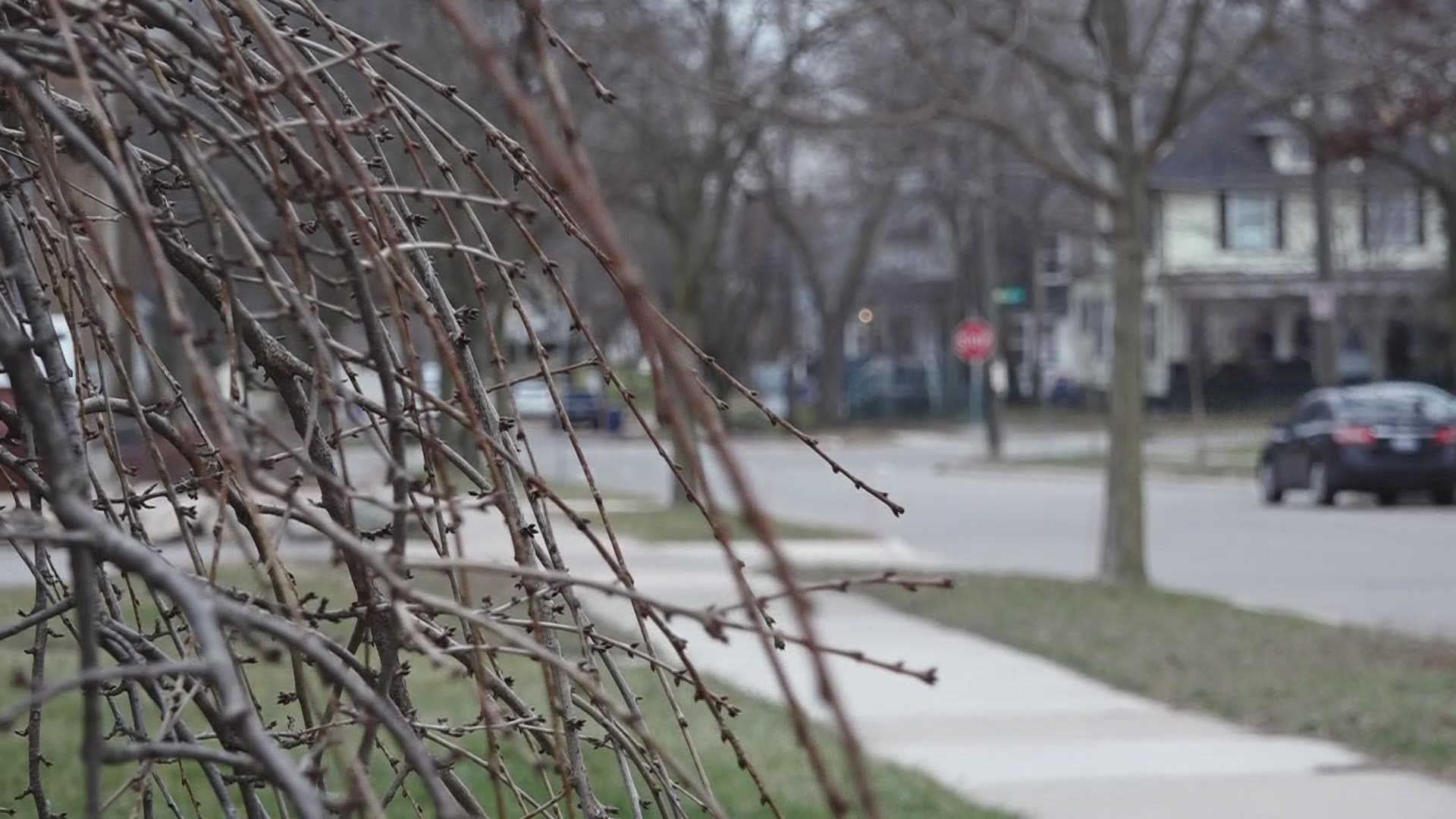 The work to assist a growing number of Ottawa County tenants struggling to make rent during the pandemic hasn't slowed since July, when the Eviction Diversion Program officially began.

"We've probably been doing about 30 or 40 of these cases a week," said Judge Bradley Knoll, chief judge of 58th District Court.

The Eviction Diversion Program in the county has helped keep 350 families in their homes, and that number is expected to surpass 400 by the end of the year.

Good Samaritan Ministries, the nonprofit responsible for distributing the federal relief dollars in Ottawa County, hired an entire team to help aid it's housing services department, which typically serves about 20 families a year with rent.

The organization usually focuses on assisting people who are experiencing homelessness with finding a home and providing wrap around resources.

Executive Director Drew Peirce says it's been a 'complete shift.'

The COVID-19 pandemic has put many out of work and unable to make rent each month, and while eviction moratoriums have helped offset eviction in some cases, rent back payments pile up.

"We're working with a lot of families that this is the first time they've had to face a challenge like this," Peirce said.

Good Samaritan along with Legal Aid of West Michigan and the courts system have collaborated to keep the program afloat using federal Coronavirus Aid, Relief, and Economic Security Act money provided by the state.

But, the need was such that they burned through the initial allocation of $767,000, and asked for additional funding.

"We will have spent a little over $1.5 million on keeping people from eviction and then paying some forward rent to make sure that they stay in that housing," Peirce said.

It's been a rush to use up allocated funds by the federal cutoff date of Dec. 30, which could be extended if the new stimulus package is signed by President Donald Trump.

Ottawa County partners are putting in extra hours to get as much of the funding out to landlords as possible before the year ends.

"I threw 17 cases on my schedule for one o'clock this afternoon to try to get those last people, who might be eligible for relief," said Judge Knoll on Thursday, before the courts close for the holiday.

The Ottawa County Housing Commission, which re-established in 2019, penned a letter to state and federal lawmakers urging them to extend the program into next year, as advocates warn the housing crisis could become even more severe in 2021.

"The sheer scale of the issue, as well as, the work that they've been doing really impressed you know the need upon us to get involved in advocacy work," said County Commissioner Doug Zylstra, who is the president of the housing commission.

Zylstra said the focus now is short term solutions, but moving forward, the commission will be looking for a permanent funding source.

Some landlords were initially hesitant to participate in the Eviction Diversion Program, Knoll says, as they must forgive about 10% of what's due and any late fees. Now, there's almost unanimous participation, he says.

"The landlord has to agree in general to participate in the program and has to agree specifically to a repayment schedule for the tenant share, but I'm only aware of one complex at this time that is not participating of the 50 or so different landlords," Knoll said.

As applications continue to come in, all partners involved say they are hopeful for an extension on the program.

"We have not seen any decline in the need that's coming at us from tenants and landlords, so the need has not subsided," Peirce said. "But, that December 30 deadline is coming up."

The Center for Disease Control extended its eviction moratorium through January, but Peirce worries what that could mean for tenants in 2021.

"It could be a whole other floodgate that opens up as that moratorium lifts," he said. 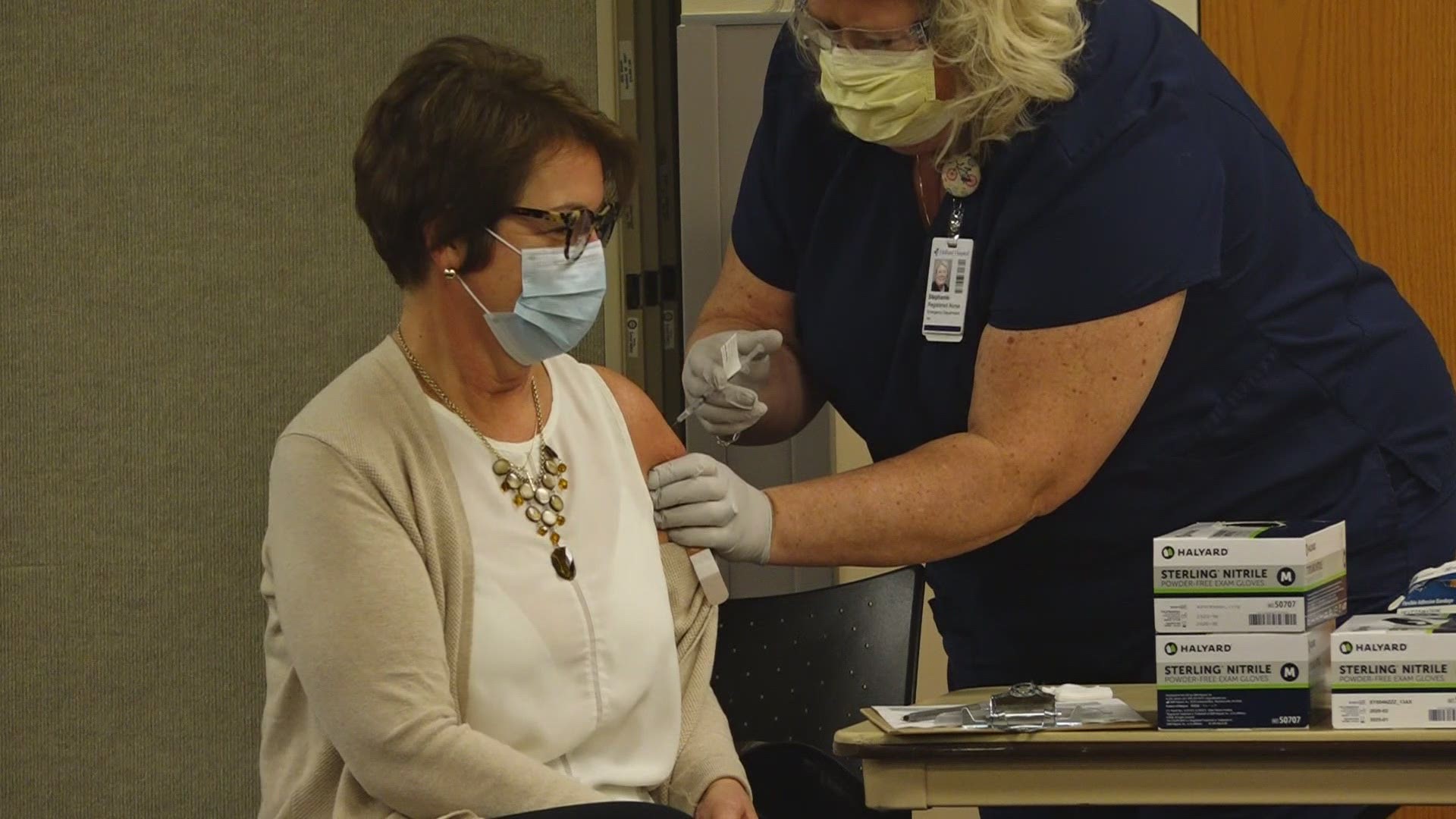