"The most important thing we can do right now is to make vaccines available for whenever someone is ready." 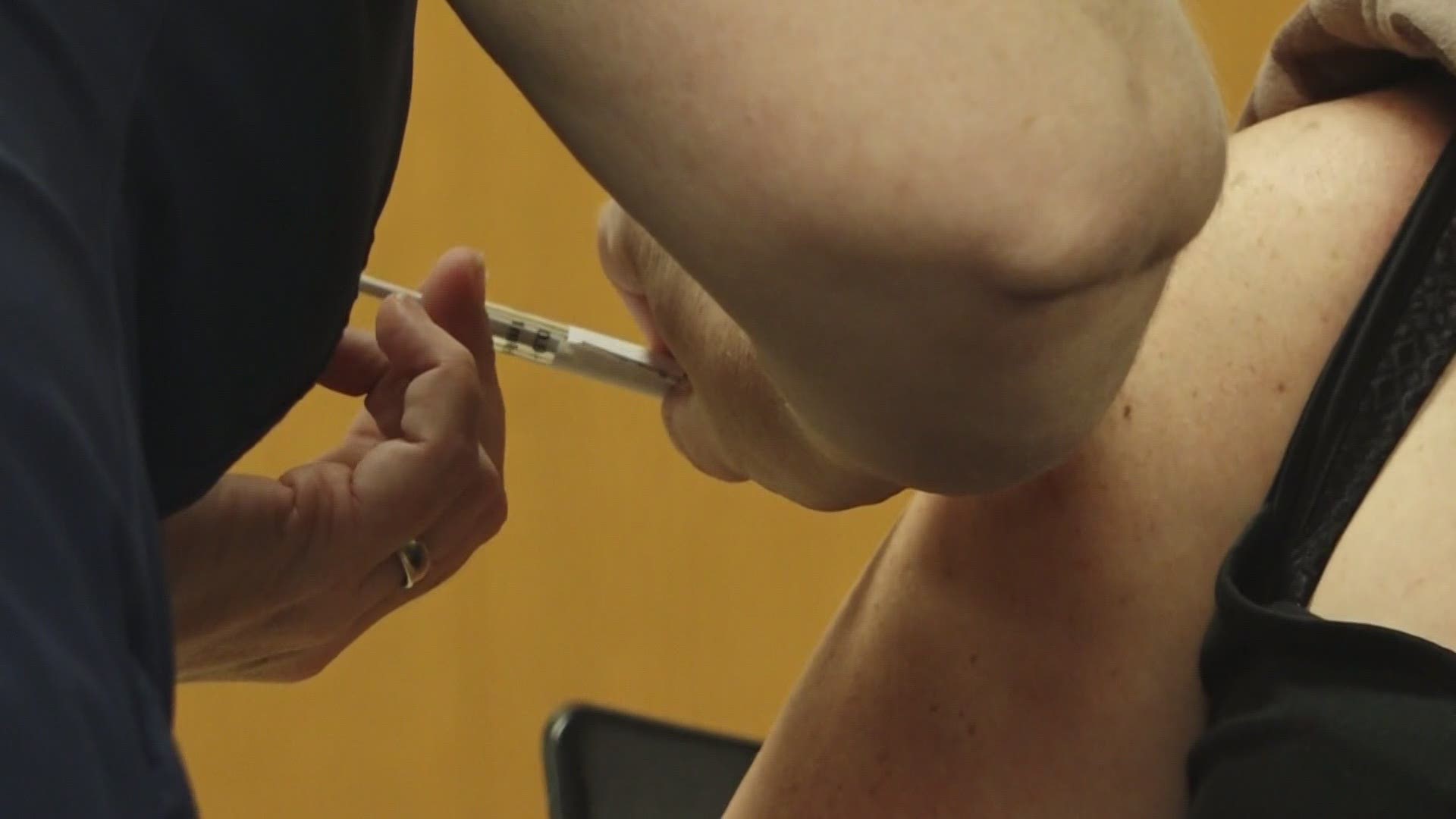 "So today, I'm asking every primary care doctor to enroll as a vaccine provider. The most important thing we can do right now is to make vaccines available for whenever someone is ready," said Dr. Joneigh Khaldun during a Wednesday press conference.

State data shows 109 pediatrics offices are enrolled as COVID-19 vaccine providers, as of May 12.

West Michigan Pediatrics is set to receive several hundred doses at both its Grand Rapids and Jenison locations early next week. Initially, the offices will host clinics to gauge demand and then later plans to offer the vaccine at wellness checks.

"I think being able to get that at your local pediatricians office is really important. They trust us, we have relationships with these kids," said Dr. Nicole Van Allen, a pediatrician at the Grand Rapids office.

The office has had a strong response from parents eager to get their children vaccinated, but Van Allen says she's also heard from those who are not.

"I have some families that are hesitant to get the vaccine, too, and I think having that open discussion with their pediatrician, and that one-on-one conversation is also helping encourage and reassure some people," she said.

At North Ottawa Community Hospital, vaccination clinics that started in January were beginning to wind down. But with news of the vaccine rolling out to a new age group and an increase in demand because of it—the hospital is set to hold another clinic next Wednesday for ages 12 and up.

Dr. Haney Assaad, NOCHS' chief medical officer said dozens of people approached him at a clinic this week asking when the shot would be available to kids 12-15 years old.

A survey of Ottawa County residents also indicated more than half of the residents, especially in the northern part of the county, were eager to get the vaccine.

"Being a community hospital, when you know there's a demand in your area you feel it's important to reach out," Assaad said.

Logistically, it made more sense for NOCHS to host their existing clinic, instead of vaccinating patients within the pediatrics offices.

The NOCHS clinic is by appointment only. Assaad said teens should drink fluids ahead of their shot.

"Because that age group as a rule, they do a lot of activities, they're usually a little dehydrated, and they tend to get a little lightheaded and have harder times with the vaccine," he said. 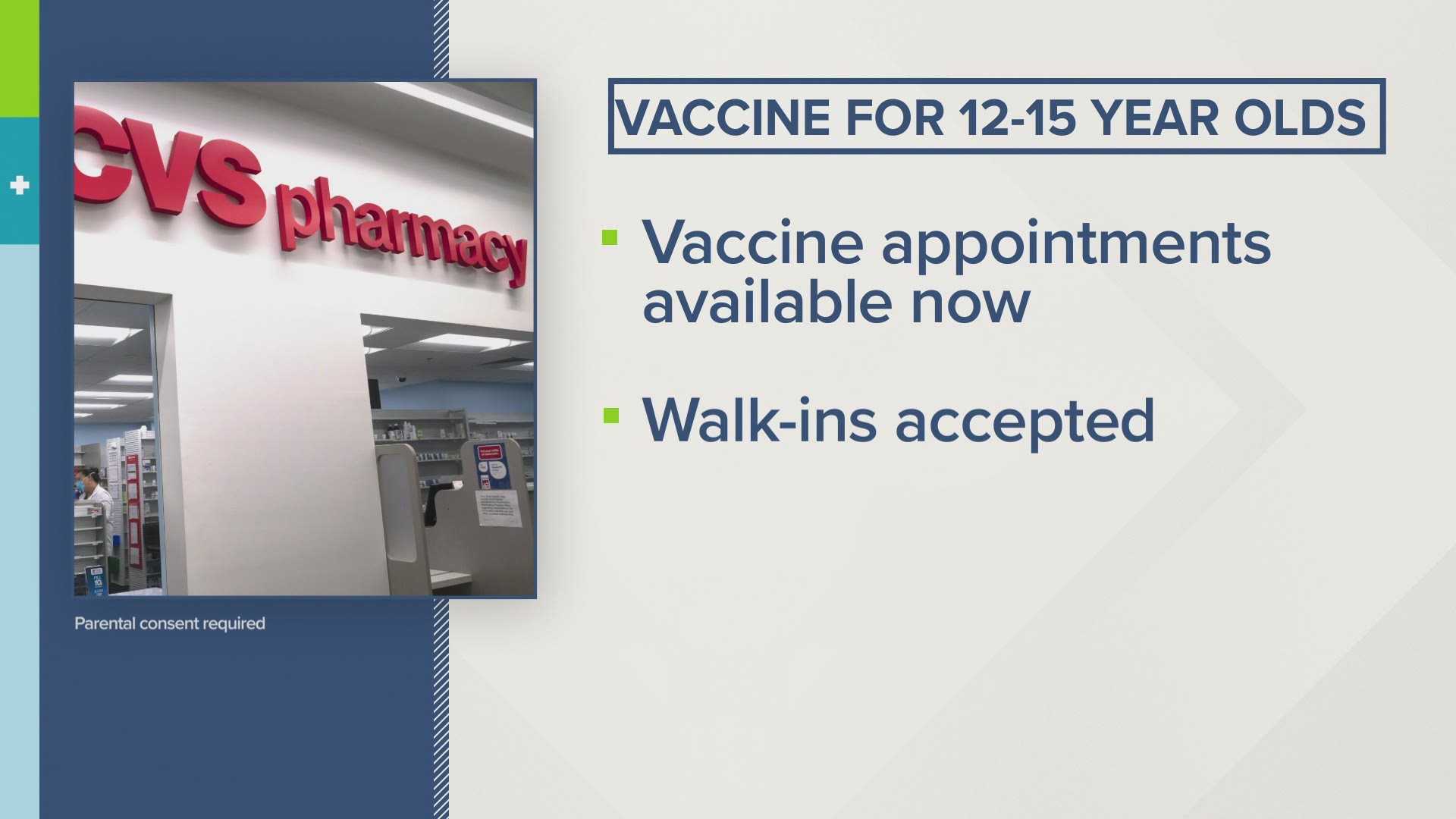