Who qualifies for the additional $600 a week, when that begins, why the system is slow and more. 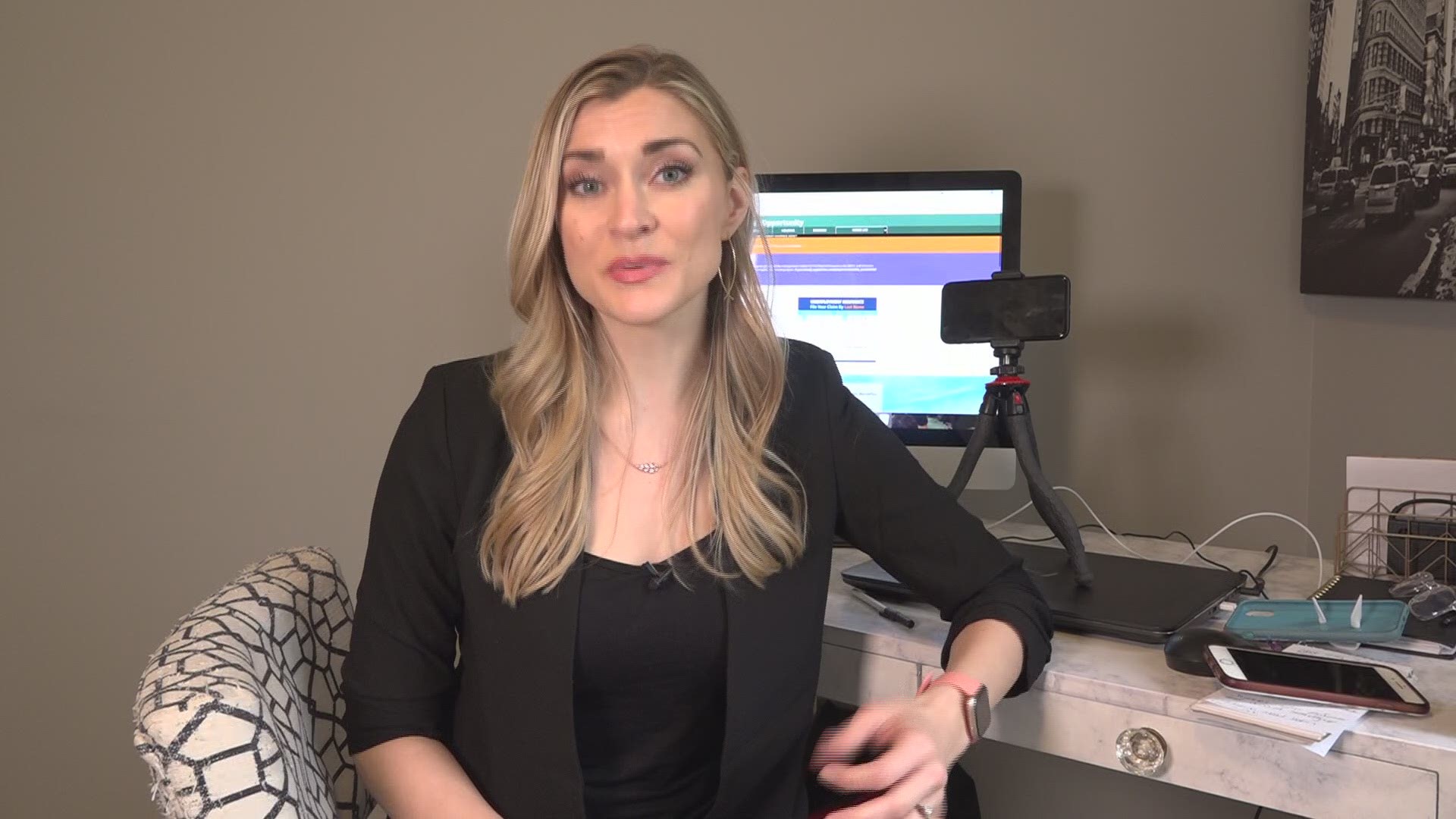 GRAND RAPIDS, Mich. — Monday, March 30, Gov. Gretchen Whitmer announced an expansion to unemployment benefits and compensation. This helps benefit workers who do not already qualify for state unemployment benefits, but are impacted by COVID-19. Workers include self-employed, 1099-independent contracts, gig, and low-wage workers who no longer can work because of the pandemic.

She also announced $600 a week benefit increase for all unemployed workers for four months. The agreement also extended benefit payments form 26 to 39 weeks.

However, many people still have questions and confusion over applying for unemployment. Steve Gray, the Director of the Michigan Unemployment Insurance Agency answered some of those questions with our reporter over FaceTime.

Q: How has the week been going for you?

It’s been hectic. We’ve had an unprecedented number of claims, even through the weekend. Yesterday we had the highest claim number yet so far.

Q: Do you have any numbers for that?

Gray:  At the highest week during the Great Recession, we had 76,000 claims taken in 2008-2009. And we’ve matched that a couple of times already on an individual day. So we’re 2,000 percent more than what we normally have.

Q: If someone applied last week or before, will they get that $600?

Q: When will that start?

Gray: It can back as far as January, so we’ll backdate it, the $600. So it’s just a matter of us getting our system updated to make sure the checks go back.

Gray: We’re still waiting for guidance from the federal government for this, and the staff is building out the system as we speak. So, I’m hesitant to say exactly when they can expect it, but it would be in the next couple weeks.

Q: We’re hearing from viewers there’s a question to fill out about looking for work, what should they do?

Gray: They can say yes or no, it won’t matter for that. There’s no requirement right now for people to be looking for work. That’s sort of a legacy question from the old system. We’re in the process of updating so people won’t even be asked that. If you are asked that, it can either be yes or no.

Q: Some people have told us they have had trouble setting up or verifying their account, what advice do you have for them?

Gray:  We’ve obviously had unprecedented number of callers. We had 64,000 callers last Friday. We could hire 1,000 people and we still wouldn’t have the staffing to be able to answer everybody’s calls. So we encouraging everyone to go online and use the web notice, basically sending a message through your MiWAM account. We want to save the phone system for people who absolutely need it, like people without internet access or can’t access the MiWAM system. There’s a group of people having login issues, so we’re trying to save the phone for people like that. We’re working on a solution for those people who can’t get logged into the system, but still need to contact us to get a password reset or other log in issues.

Q: Can you explain the new filing schedule?

Gray: Yes, so we’re trying to take the pressure off the phone system and online system. So we’re asking people to save their contacts based on the first initial of their last name. A though L is Mondays, Wednesdays and Fridays. If they have to call, call during that time or use the online system. If their last name begins with M through Z, they will be filing their claims on Sundays, Tuesdays, and Thursdays. Saturdays are reserved for those who can’t file during the allotted time.

Q: Why will this help some of the strain right now?

Gray: The strain comes when we have concurrent users on the system. If we can have people regulate themselves and only contact the system on their given day then that’ll take strain off the system and make sure we don’t crash. We’ve got the system stabilized, but we’re asking people not to use the system on a day not designated for them. It won’t penalize you either way if you use one day over the other.

Q: What advice do you have for people following the guidelines and still not getting through?

Gray: We hope they won’t have problems getting through to the online system. We’ve worked out a lot of the bugs and capacity with that. So, you should be able to get through on the online system. We understand the frustration that people have when they can’t get through on the phones when they want to talk to someone. We’re looking to add a way for people who can’t log into the system to be able to get a hold of us and we’ll reach out to us. Be patient; we’ll get you through. Everyone who is eligible will get paid, and you won’t be penalized if it takes a day or two longer.

Q: What steps are being taken to keep up with the volume?

Gray: Before this even happened, we added capacity to the MiWAM system, which is where people fill for their applications and interact with the unemployment insurance agency. Where we ran into initial problems was with the MiLogin system, where people logging in are then taken to our system. MiLogin had never seen, they’re used to seeing 5,000 requests and in some hours. We’re getting over 100,000 requests. They’ve now worked through some bugs they had to stabilize it. They have a system in place to regulate the number of people getting through at a certain time. They’re planning an upgrade to handle the capacity of everyone over the weekend.

Q: Are you hiring additional or temporary staff to handle the phone call volume?

Gray: We’re getting everyone in the agency who isn’t traditionally on the phones, on the phones. We’re working with Michigan Works agencies and their staff to give them the ability to take applications and potentially answer questions. We’re also working with other parts of our agency, other parts of the labor and economic opportunity department who are working from home getting them on the phones. We’re also looking into temporary help from other outside private call centers.

Q: How is that working?

Gray: Typically, we have about 150-200 staff. We’re currently at 300, and we’re training and adding new staff every day. We want to get to the point where we can add weekend hours.

Q: What do you want people to know about what you’re doing to get people the money they need right now?

Gray: We understand how upset and anxious people are right now with the system, especially if they aren’t able to get in on the phone or online. We feel it’s our job to work out these kinks and do everything we can to make sure you get the benefits. I have confidence we’re going to get everyone processed and their benefits as quick as we can.

Q: What questions are you having to answer frequently?

Gray: I think the main thing is people not being able to login or having login issues. We’ll be reaching out  with information about how those people can get a hold of us so we can work their login.

Gray: We appreciate you giving us the ability to communicate with the public. The main thing is if you already have applied in the last three weeks, there’s no reason to reapply. It’ll just put strain on the system. So if you already applied, just hang tight for a little bit, as soon as we get guidance from the feds, if there’s any other information we need from you, we’ll be back in touch.