The San Diego case is in a man in his 30s with no history of travel who first became symptomatic Dec. 27 and tested positive Dec. 29. 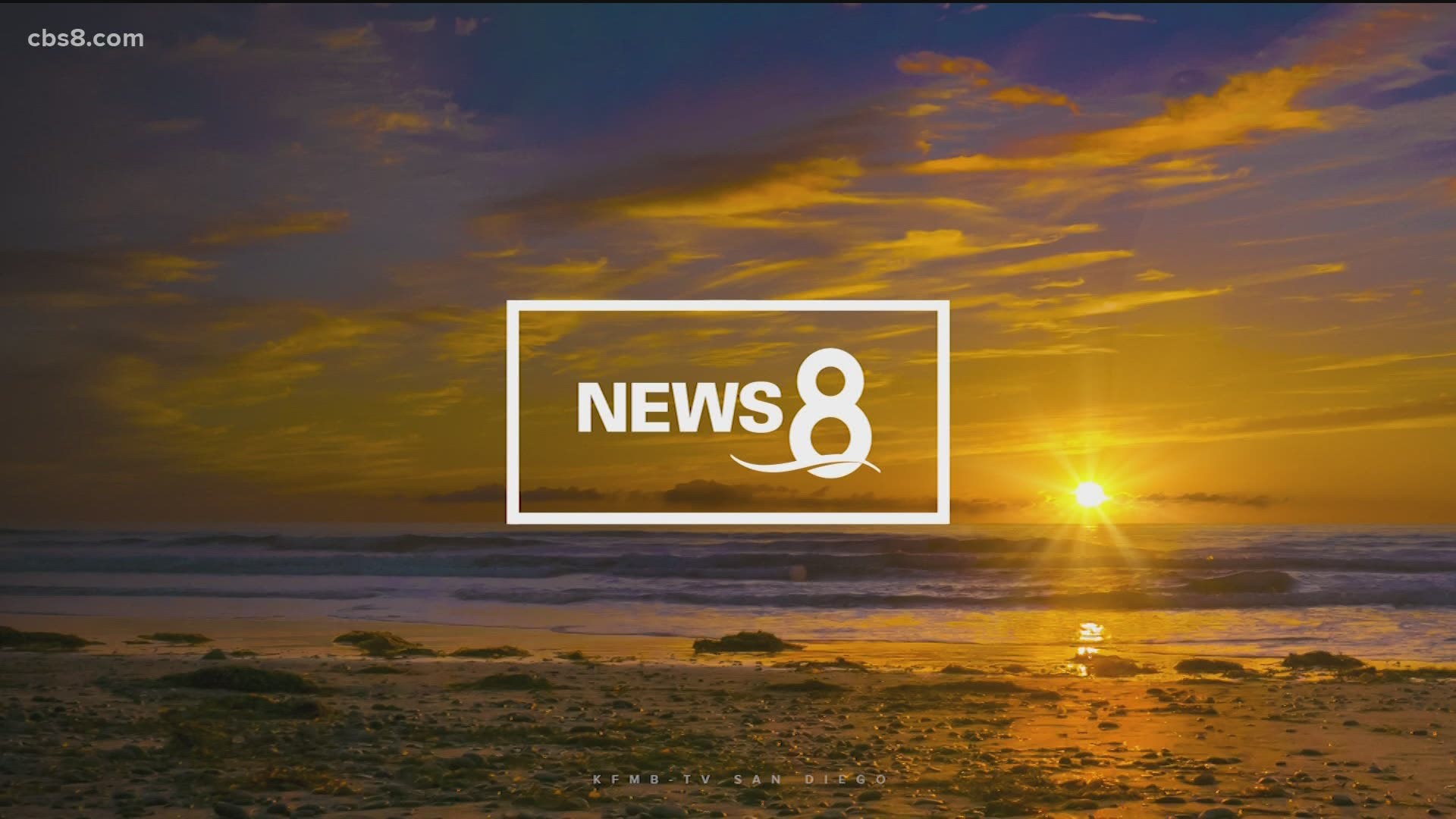 The variant, known as B.1.1.7, was first found in the United States Tuesday in Colorado. The San Diego case is in a man in his 30s with no history of travel who first became symptomatic Dec. 27 and tested positive Dec. 29. He has not been hospitalized and contact tracing is underway.

"Because there is no travel history, we believe this is not an isolated case in San Diego County," County Supervisor Nathan Fletcher said.

Kristian Andersen, a professor in the department of immunology and microbiology at the Scripps Research Institute, said due to the county's size and connection to other large, urban areas, finding the U.K. variant was not a surprise. He also said while the variant in the United Kingdom does appear to spread between people far easier, there's no evidence yet that symptoms are any more severe.

"We don't yet know, but we should prepare that this is probably what we are going to see in the coming months," Andersen said. "We just do not have the data yet. Speculation is just something I do not like to do."

The cases reported Wednesday marked the 30th consecutive day with more than 1,000 new infections, and the 21st overall with more than 2,000 new cases. The 3,000 mark has been crossed five times.

Another 39 people with coronavirus were hospitalized Wednesday and one was sent to an intensive care unit.

Dr. Eric McDonald, the county's medical director of the epidemiology and immunization services department, said influenza cases are on the rise. Until this point, influenza cases have been sitting at about 10% of a usual year, but last week the county reported 171 cases.

He encouraged San Diegans to get flu vaccines while they wait for their COVID-19 vaccine, which cannot be taken at the same time, McDonald said.

A total of 11 community outbreaks were confirmed Wednesday: four in businesses, four in daycare/childcare settings and one each in a food processing setting, TK-12 school and hotel. There have been 55 community outbreaks confirmed in the last seven days with 240 cases associated with those outbreaks. A community setting outbreak is defined as three or more COVID-19 cases in a setting and in people of different households over the past 14 days.

"On behalf of the more than 1 million students we serve, we welcome the efforts by the Newsom administration to make the reopening of public school classrooms a priority," the letter read. "As we noted in our letter of November 2, it will take a coordinated effort at the state and local levels to reopen classrooms as soon as possible while protecting the health and safety of all in the school community."

A new small business assistance program from the State of California started Wednesday, and in the New Year businesses will receive support from the Federal Government's economic stimulus package. The San Diego & Imperial Small Business Development Center, Supervisor Fletcher and the San Diego Foundation have partnered to make sure business owners and nonprofit leaders can access the available resources.

Businesses and nonprofits can sign-up to receive the funds by visiting www.CaReliefgrant.com. The deadline to apply is Jan. 8, 2021, at 11:59 p.m. All applications will start to be reviewed following the closure of the application period. These grants are to cover business expenses, specifically for small businesses hit by the pandemic.

The state's regional stay-at-home order, which covers an 11-county Southern California area, took effect at 11:59 p.m. Dec. 6 and was set to expire Monday. But with the region's intensive-care unit capacity at hospitals still officially listed at 0%, the order was extended indefinitely Tuesday.

The region is expected to remain under the order for weeks to come, as health officials anticipate case numbers and hospitalizations will keep rising throughout January based on gatherings that likely occurred for Christmas and will again for New Year's Eve despite warnings.

"If we don't change our practices, 2021 will bring the same misery as this year," Supervisor Greg Cox said Wednesday.

He said it was tempting to celebrate in groups to ring in the new year, but those actions would put lives at risk. 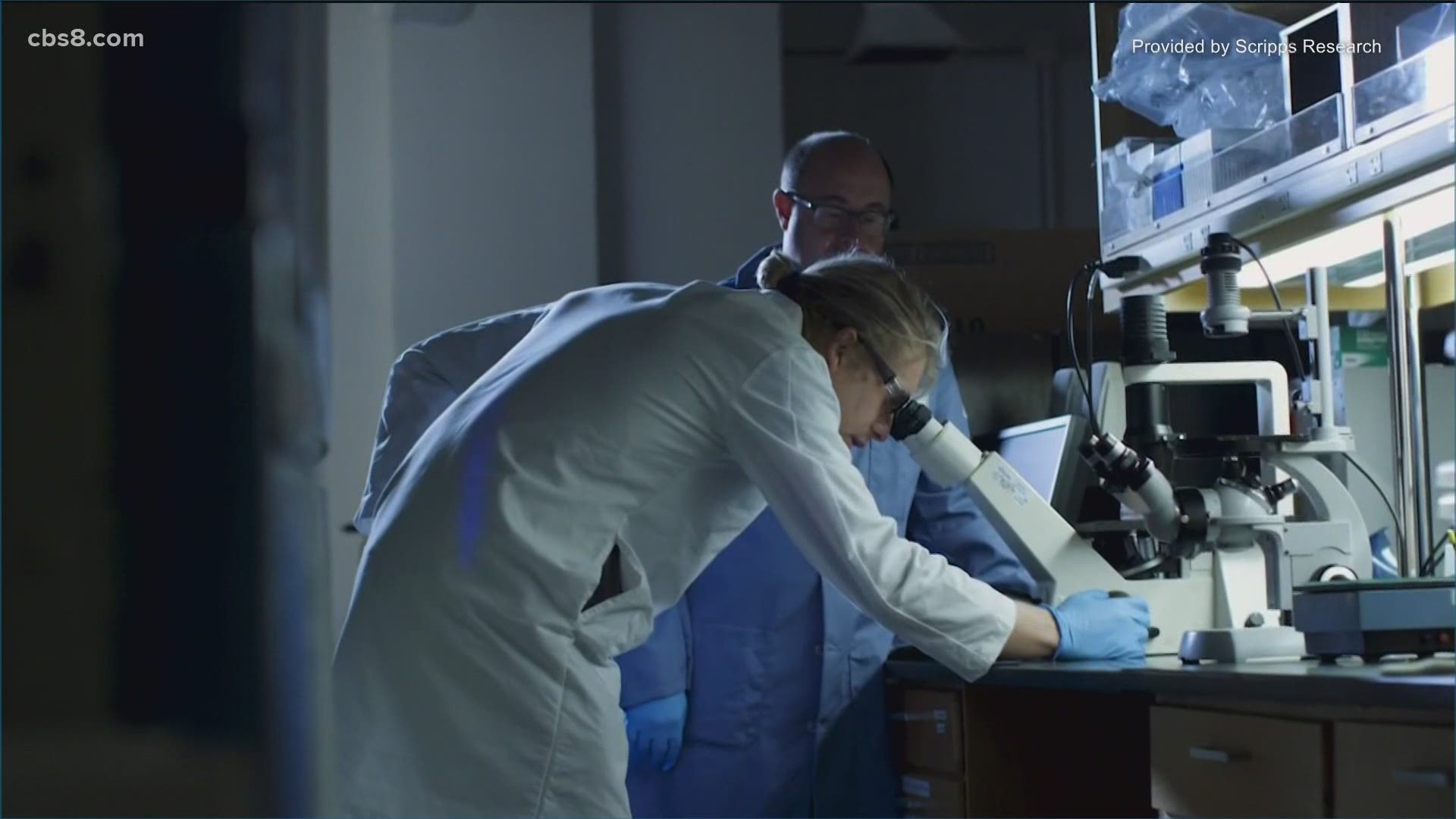