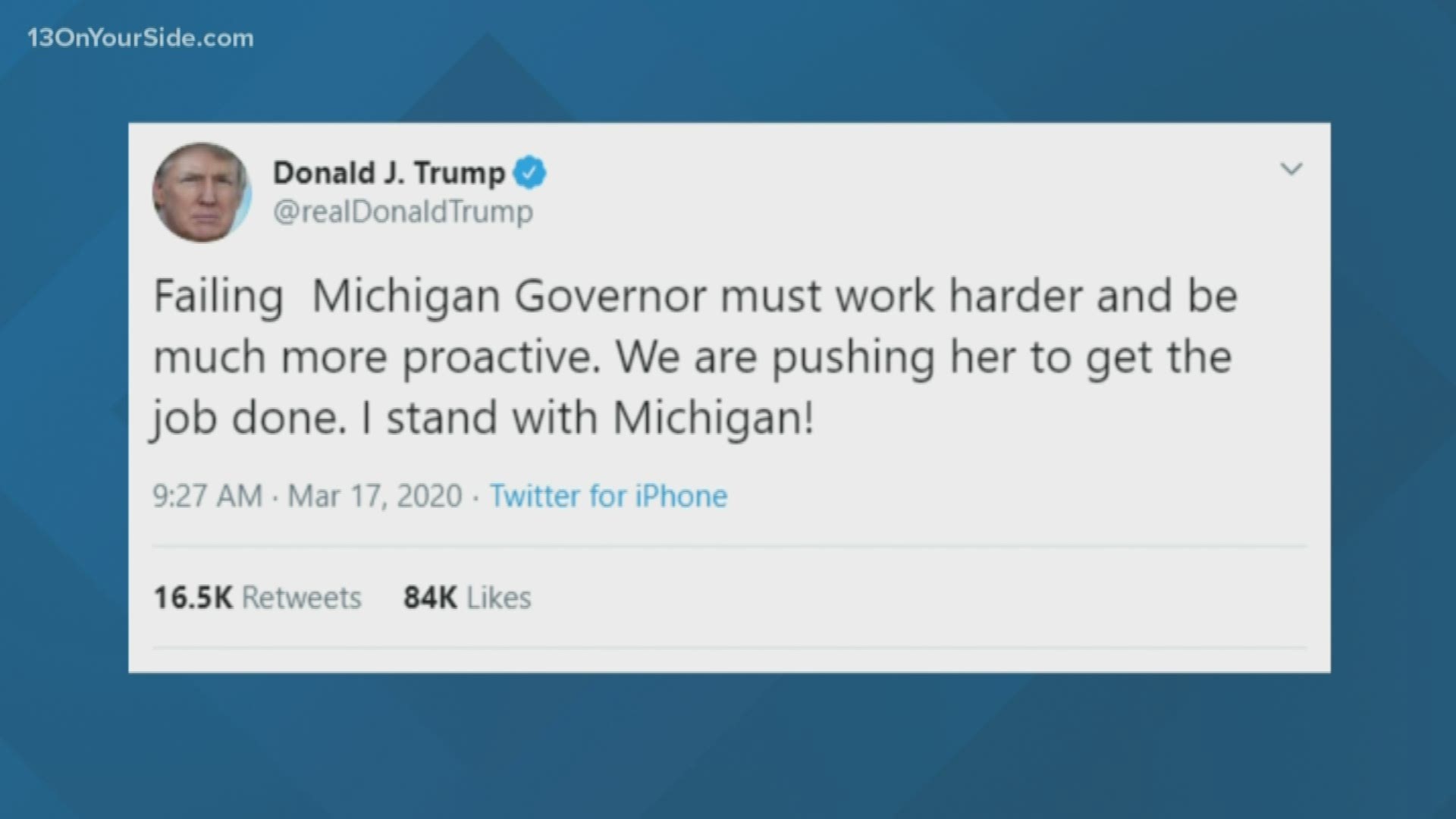 "Failing Michigan Governor must work harder and be more proactive," Trump tweeted Tuesday morning. "We are pushing her to get the job done. I stand with Michigan."

►Here is our full 13 ON YOUR SIDE coronavirus website.

On Monday, Whitmer criticized the federal government for being unprepared for the crisis on MSNBC. Whitmer said state officials were using "every tool in the toolbox" to protect public health and create economic policies for Michigan residents.

Whitmer responded to Trump on Twitter Tuesday, providing a short list of what she wanted from the federal government and what's she's done so far.

"Now that I’ve got your attention, Mr. President  — attack tweets won’t solve this crisis," the governor said. "But swift and clear guidance, tests, personal protective equipment, and resources would."

At the beginning of March, Whitmer created a COVID-19 task force. By March 10, she declared a state of emergency following the announcement of two confirmed cases in the state.

On March 12, she closed all Michigan K-12 schools and a day later, prohibited large gatherings of 250 people or more to mitigate the spread of coronavirus.

On March 14, the governor enhanced restrictions on price-gouging on goods, materials, emergency supplies and food. She added further restrictions to large gatherings, bringing the number down to 50 on March 16 and on the same day, expanded unemployment benefits and lifted road weight restrictions to allow trucks carrying coronavirus supplies on major routes in the state.

Michigan's cases of coronavirus have jumped to more than 50 in less than a week. Whitmer has urged Michigan residents to practice social distancing as much as possible to slow the spread of coronavirus in the community.

►Here's a list of all the confirmed coronavirus cases in Michigan 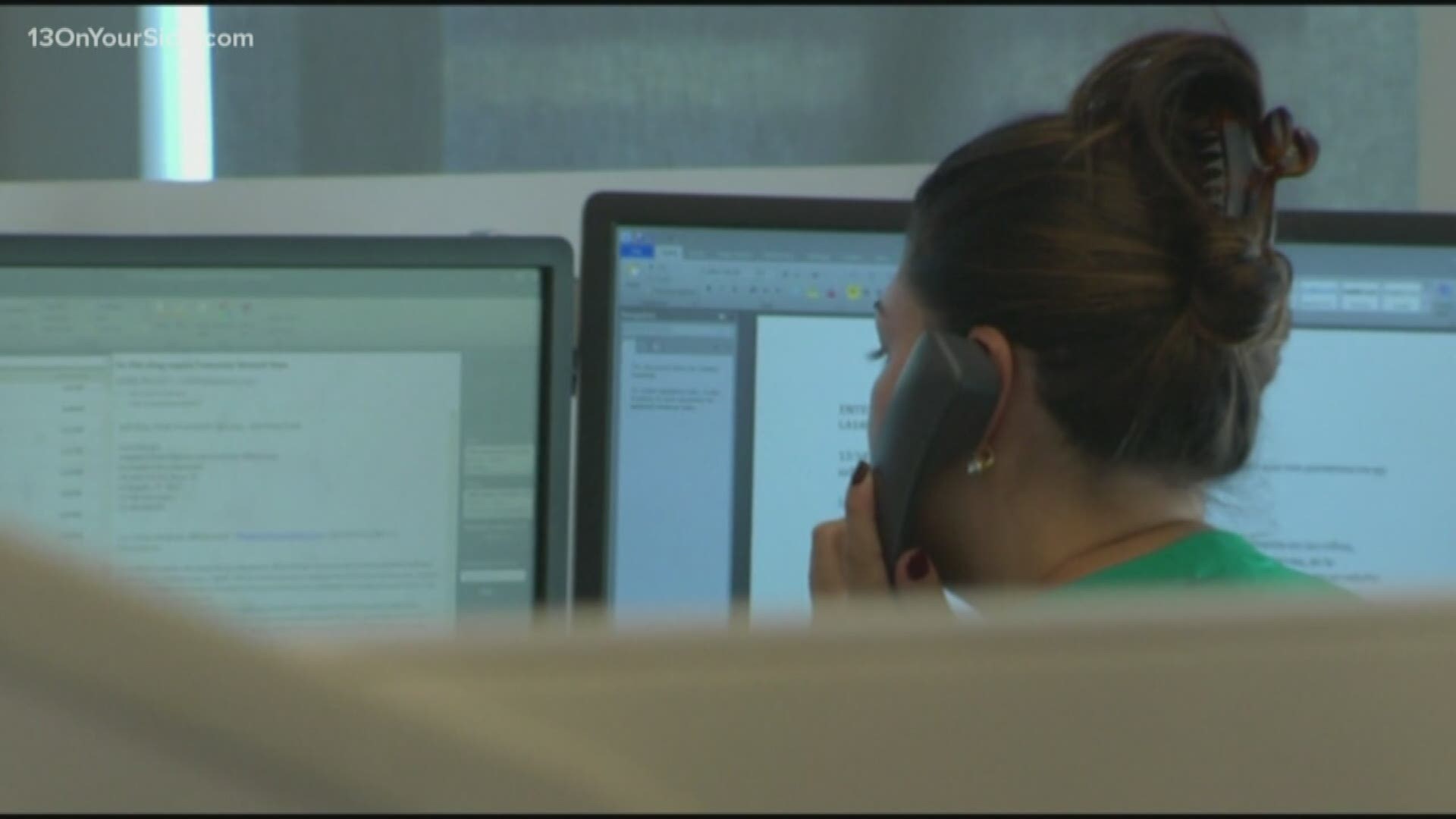 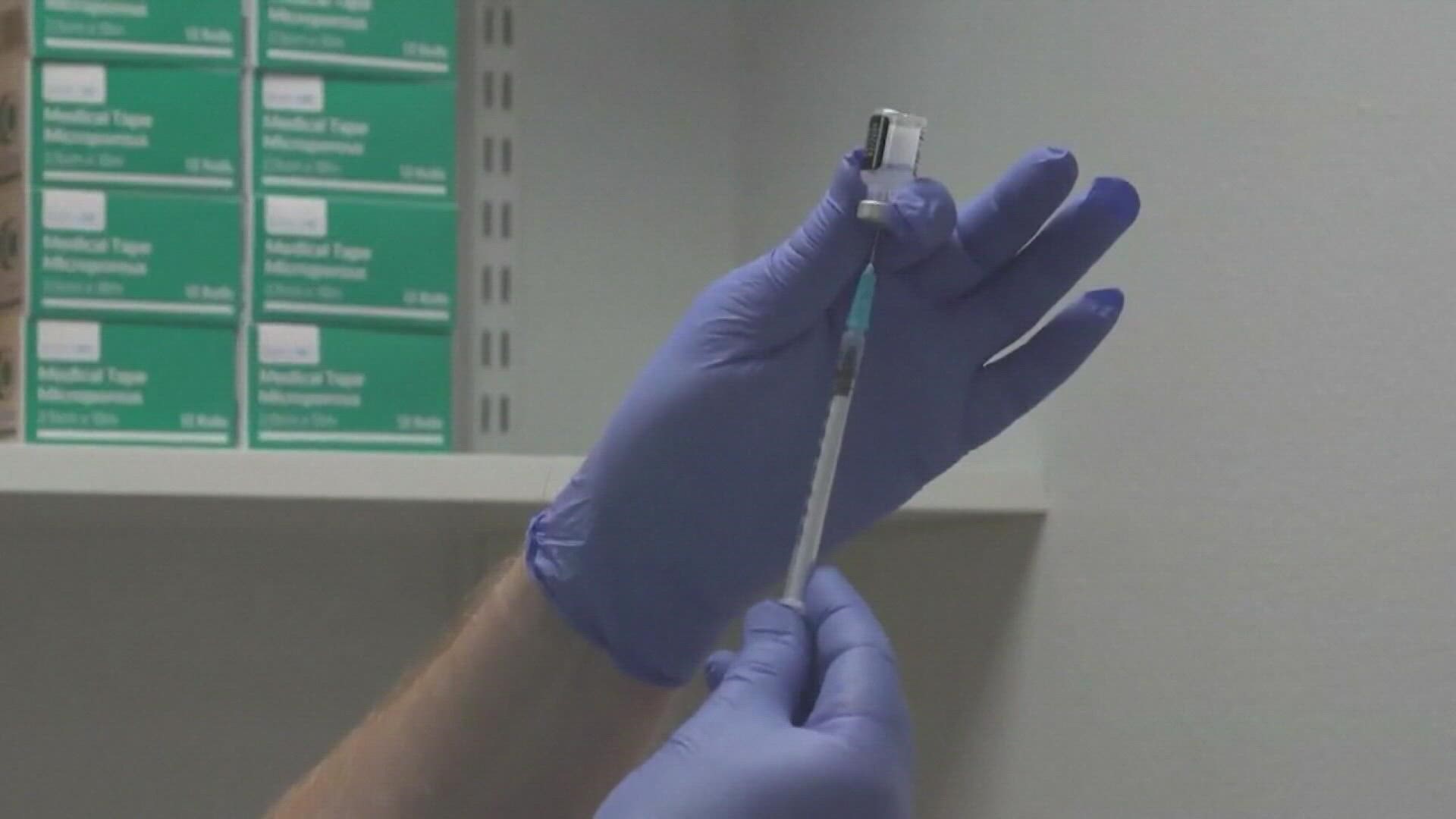