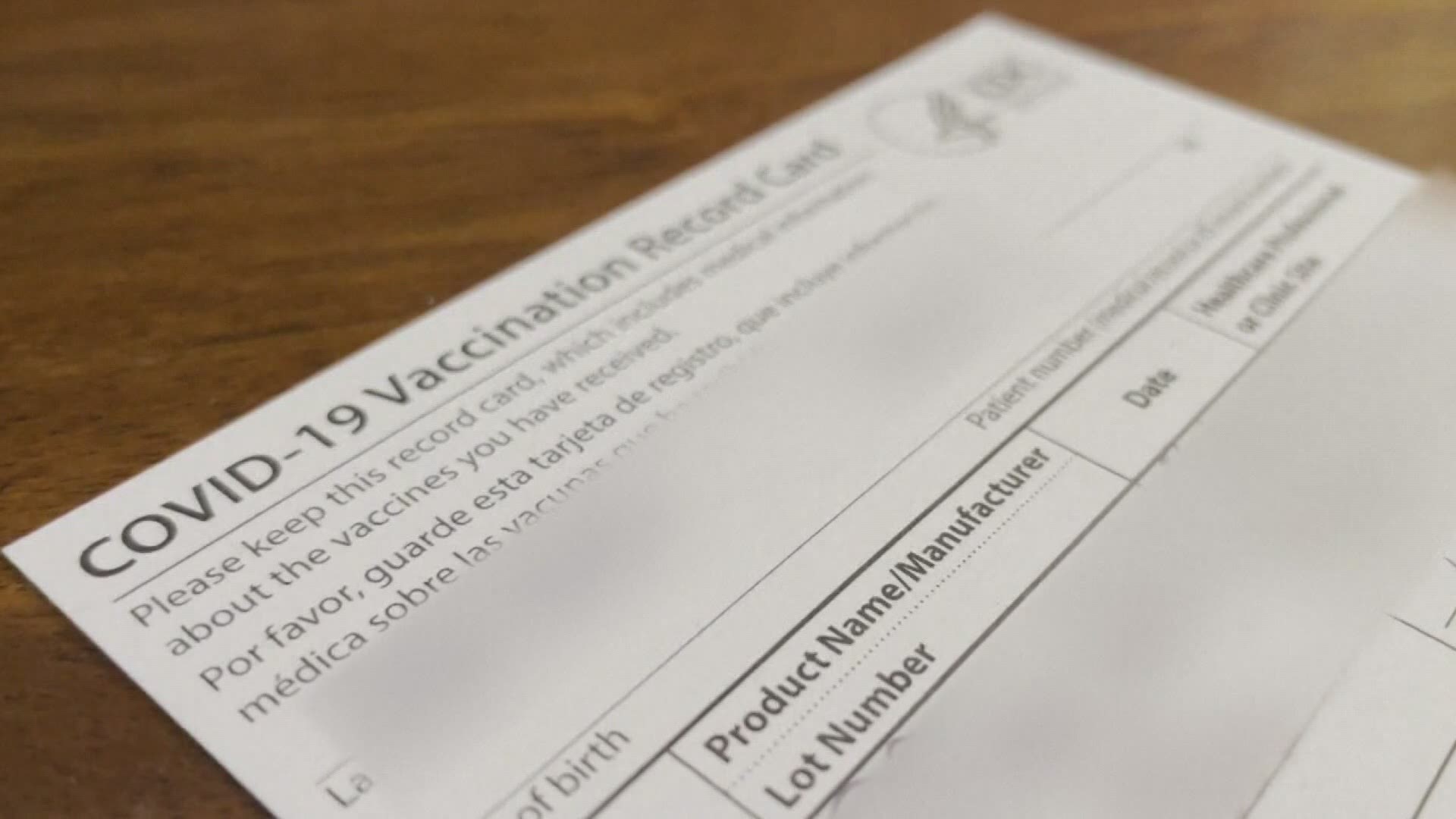 "This is frightening," said state representative Sue Allor (R-Wolverine) of the passports. "In fact, this is terrifying."

Allor is one of a number of lawmakers who introduced the bill. She said she is namely concerned about a digital form of a passport, which could possibly lead to a future data breach. Also, she herself will not get the vaccine, due to potential health concerns over side effects.

It should be noted, a measure to introduce vaccine passports has not been proposed to the Michigan Legislature. That was a fact many democratic lawmakers brought into question during a House Oversight Committee hearing.

RELATED: VERIFY: What you need to know about the COVID vaccine, before and after the shot

"Right now, there’s nothing being proposed for this," said state representative Stephanie Young (D-Detroit). "So, pretty much this is some type of preemptive strike. I just want to be clear what we’re discussing here."

Supporters said the bill would only apply to governmental entities in Michigan. The goal is not to prevent private businesses from requiring similar vaccine passport tools.

State Representative David LeGrand (D-Grand Rapids) questioned the passports themselves, as there is not currently a product produced in Michigan. He felt it was too early to rule on something that does not exist, and said their job as legislatures was to "take action and set policy on activity under consideration."

"I don’t even know what a vaccine passport is, that’s my real problem," said LeGrand. "It’s not a defined term, because we don’t have a thing that exists. It’s kind of like bigfoot. Like, maybe we’d all know it if we saw it, but maybe we wouldn't. Maybe we'd have a discussion whether bigfoot walked into the chamber two minutes ago. It's hard to define negative abstraction."

Devin Schindler is a distinguished emeritus professor of law at Western Michigan University, Thomas Cooley Law School. He said it is constitutional for lawmakers to prevent something that does not yet exist.

He said the rules for government and private entities are different, because the government is limited by the provisions of the Constitution. That is why the bill would not apply to private companies.

"Legislature has very broad authority to legislate for the public welfare in the state of Michigan," said Schindler. "And if they decide that it is beneficial to the public welfare to say no passport, immunity passports issued by the government, that's within their scope of authority."

RELATED: VERIFY: No link between coronavirus vaccines and fertility

However, he did say there have been the functional equivalent of immunity passports for many years. Proof of immunizations have been used for public school entrance, entering certain countries, and more.

"Historically, we have required folks in various contexts to establish that they are not a carrier of diseases," said Schindler.

House Bill 4667 remains under consideration in the House Oversight Committee.

RELATED VIDEO: Key to herd immunity lies in vaccination of our kids 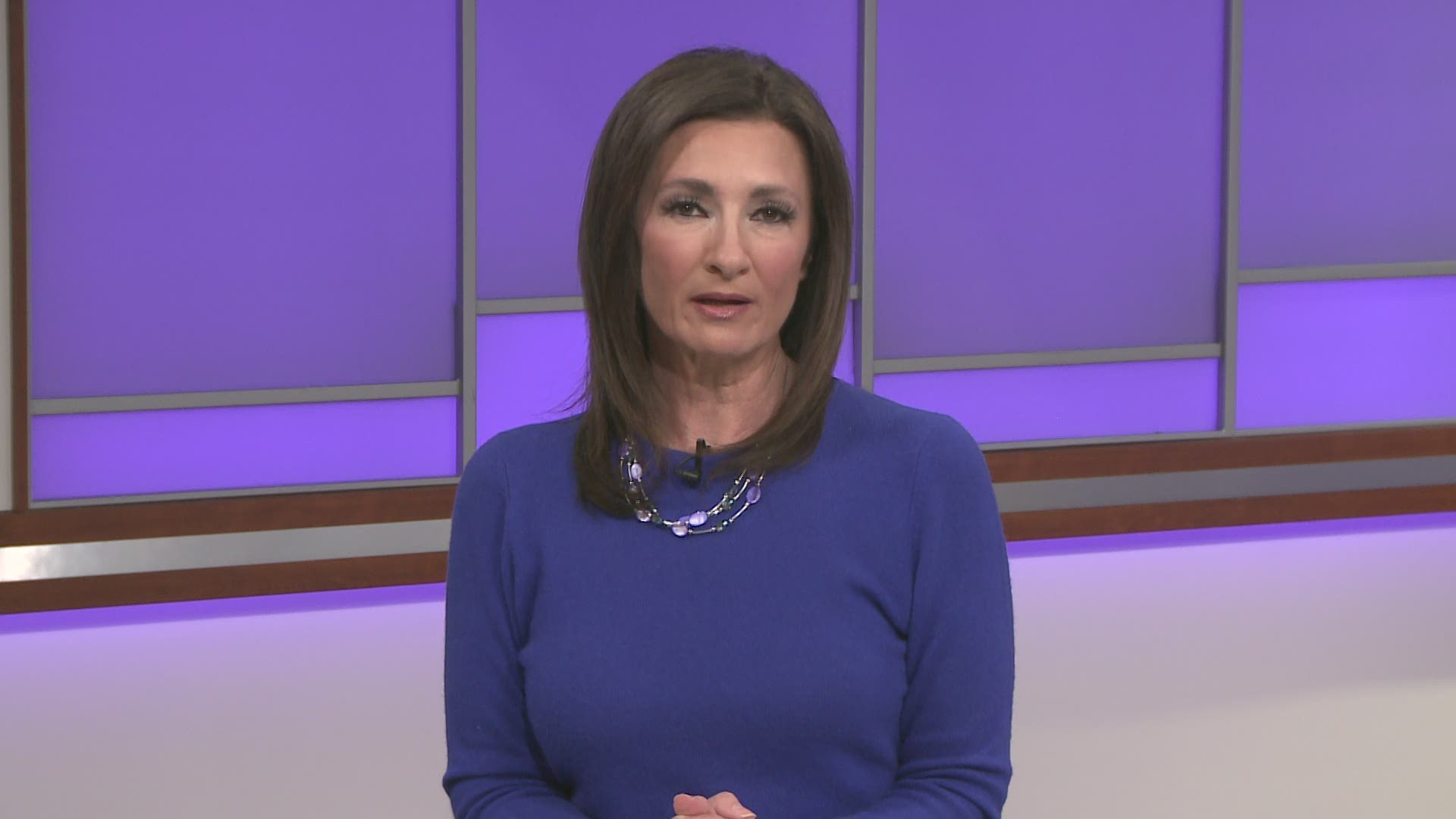