'We are not out of the woods yet,' Michigan records deadliest day from COVID-19 with 206 deaths

Friday, Michigan saw its deadliest day since the start of the coronavirus pandemic.

Gov. Gretchen Whitmer tweeted out an updated daily death toll, which shows the state recorded 206 deaths in one day. The previous highest daily deaths had reached 118 on Tuesday, April 7.

This is a 76% increase in the number of daily deaths; 117 were reported on Thursday.

In the state's 3 p.m. update Friday, they reported 205 deaths. After the numbers update was issued, the Michigan Department of Health and Human Services clarified the spike in numbers, saying 30 of the deaths were not recorded between 10 a.m. Thursday to 10 a.m. on Friday, but came from reviewing past death certificates. The state will now look at death certificates weekly. If a patient who dies is matched to a confirmed COVID-19 case, this will count towards the state's death toll.

"Since I addressed the public yesterday afternoon, more than 200 people have died due to COVID-19," said Whitmer. "This is the highest number of COVID-19 deaths we have had in one day to date. These people were husbands, wives, grandparents, sons, and daughters."

"We are not out of the woods yet," said Whitmer. Michigan's stay at home order was set to expire on Monday, April 13. But Whitmer extended it until May 1.

The state also started reporting recovered COVID-19 cases this week. A patient needs to be 30 days out from the onset of symptoms to qualify as a recovered case. So far, 56 Michiganders have recovered from the virus.

"We are seeing some very early data that suggests that growth rate for positive cases may be slowing, but there's still not enough testing happening across our state," said Michigan's Chief Medical Executive Dr. Joneigh Khaldun in Thursday's press conference. She said the state will be giving more information on how they plan to expand testing capacity. 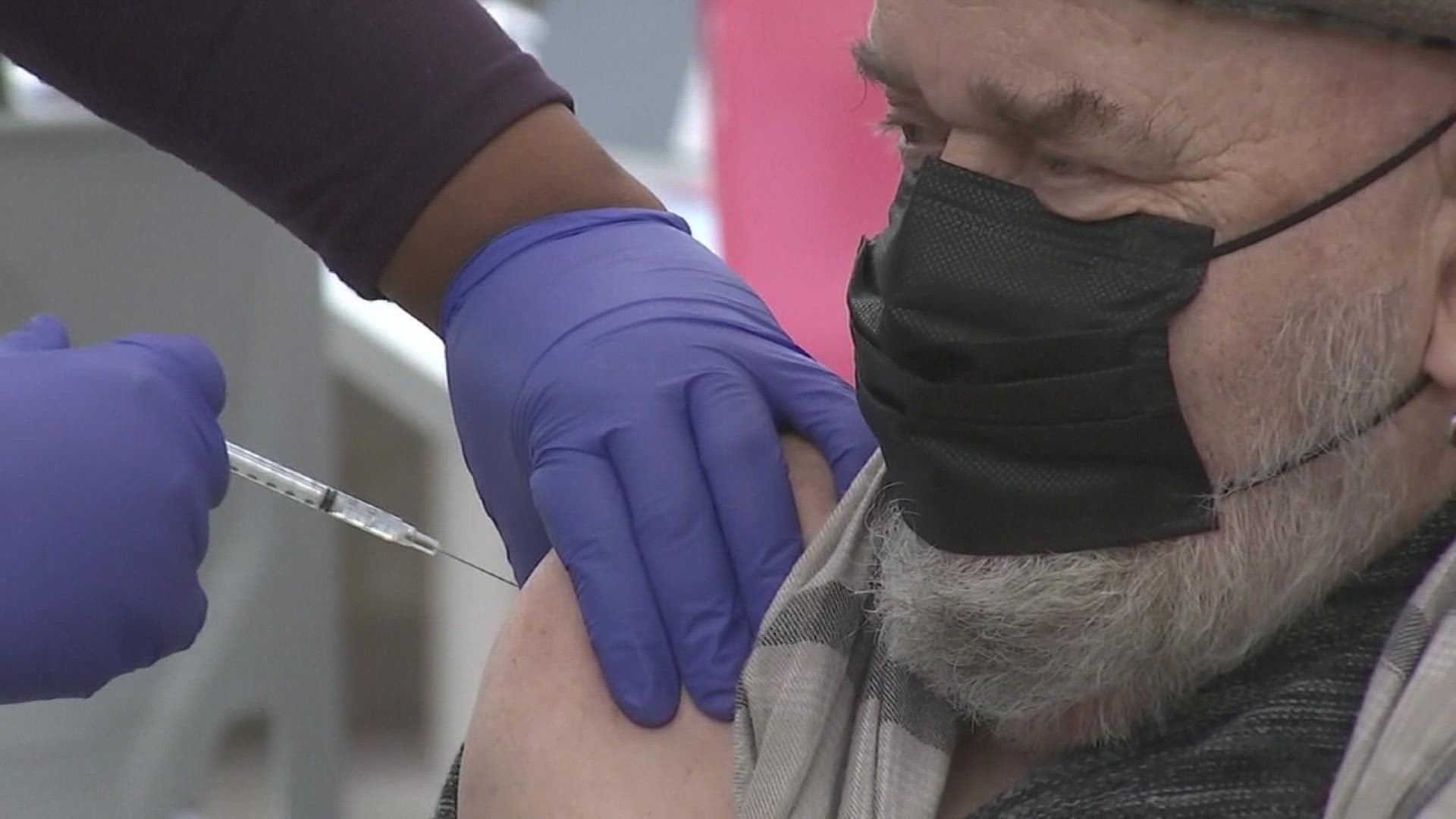