Some hotels are running with occupancy rates of fewer than 10%. 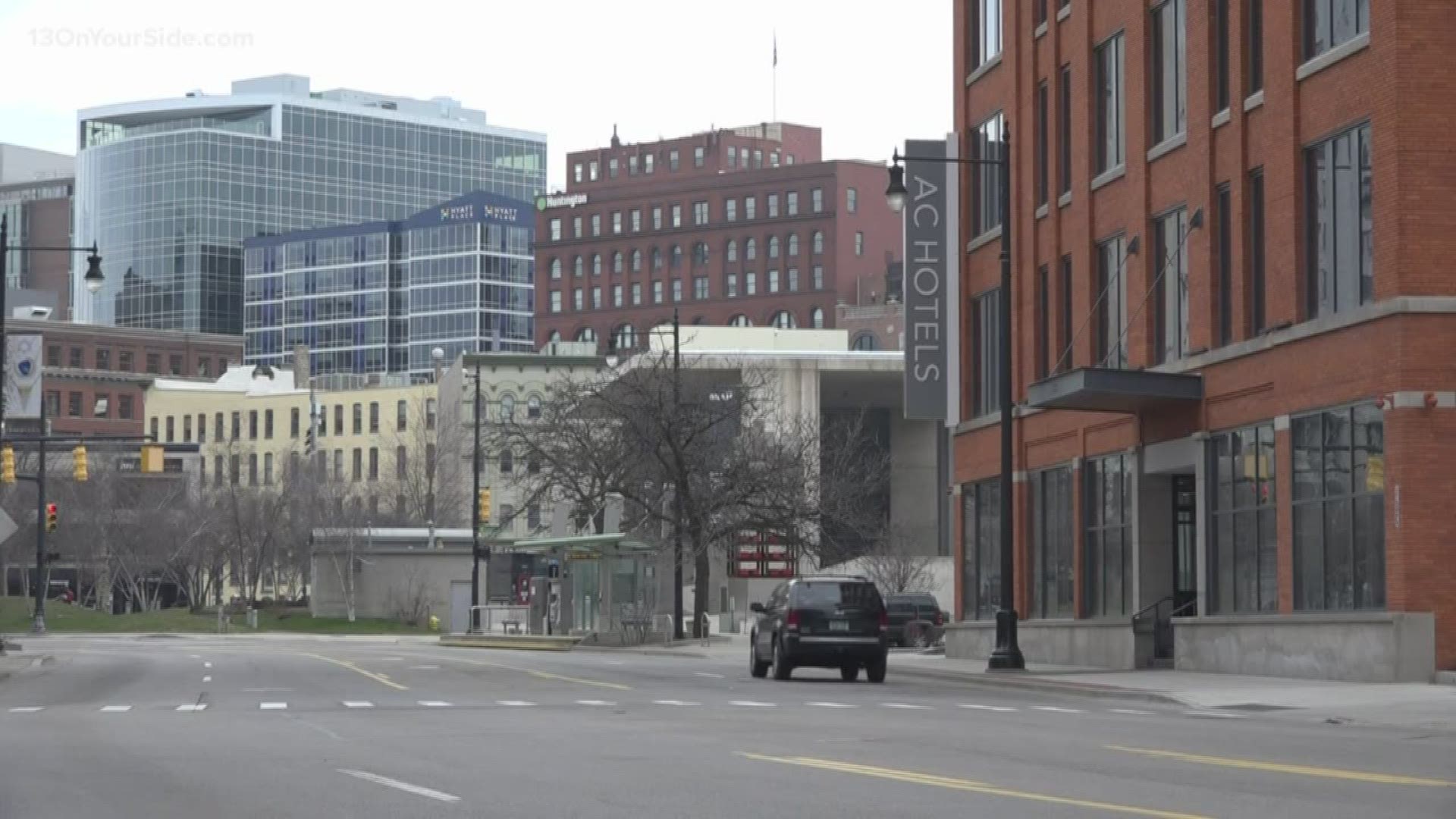 "It's decimated," said Doug Small, president and CEO of Experience Grand Rapids. "The industry is near the bottom, and it's terrible."

Several local hotels have closed their doors during the pandemic. Last week, Kent County hotels were running with occupancy rates around 25% compared to 68% at the same time in 2019, Small said.

"That's about what the national average is at," he said. "I expect that, by the end of March, the occupancy rate could be as low as 10-15%"

The cancellations were immediate and awe-striking, said Peter Beukema, CEO of Suburban Inns. The company, based in Hudsonville, operates eight hotels in Michigan.

"Our Grand Rapids properties are running less than 10% occupancy, and our Holland properties are in the same ballpark," Beukema said. "The cancellations were greater than anything we've seen in the 41 years we've been in the hotel business."

Beukema temporarily closed three hotels and furloughed nearly all of his 700+ employees, allowing them to keep their benefits.

"We don't have the hours for our team members," he said. "We [had to] furlough them and get them signed up [for unemployment], so they can keep food on the table."

Under Gov. Whitmer's order, hotels are considered essential. They can remain open, but "may only engage in activities providing shelter and basic needs." Interaction between staff and guests is limited.

Hotels can stay open, the state noted, if "used for COVID-19 mitigation and containment efforts and to serve critical infrastructure workers." This is a time for facilities to re-imagine themselves, Small said.

"We've been in contact with the Kent County Health Department, the Grand Rapids Fire Department and others because they're looking for rooms for everything from first responders to people that are in a health situation that might be better for them to be away from their home," he said.

As the nation learns more about COVID-19, decisions must be made on the fly, Beukema said.

"We're just trying to survive this, however long it lasts," he said. "Our customers are anxious to get back to normal. We're optimistic we'll have a great Pure Michigan summer."

The recovery won't be quick, but it will happen, Small said.

"When we start to see the light at the end of the tunnel, we're going to come out sprinting," he said. 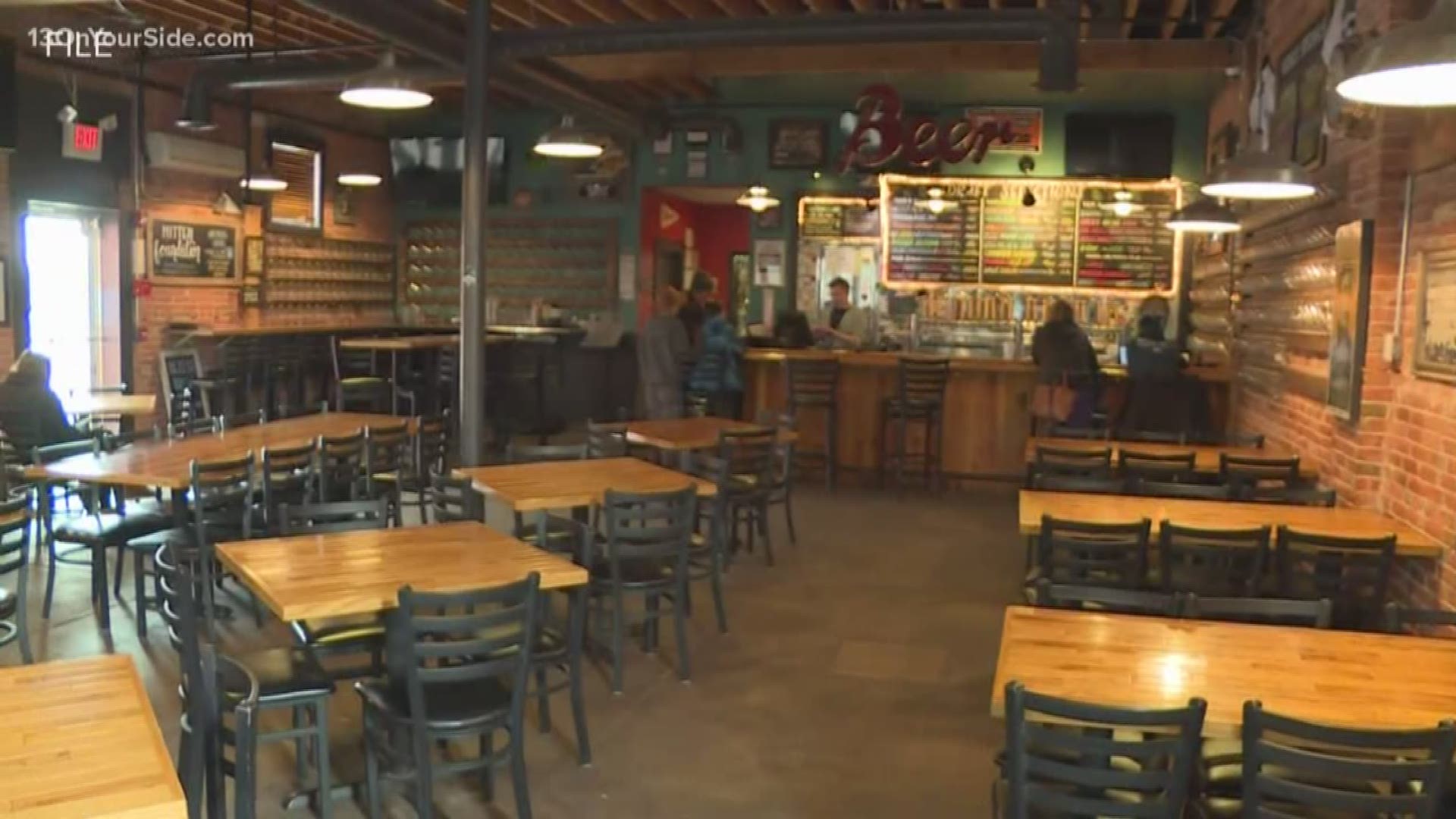