Giroir told ABC’s “This Week” that officials would like to see something like 90 percent of people wearing a mask in public in areas that are hot spots.

WASHINGTON — A member of the White House coronavirus task force said Sunday that despite a surge in cases across the country, the situation “is not out of control.’’

Brett Giroir said it’s going to take “a lot of effort and everybody’s going to have to do their part’’ to combat the pandemic.

And the assistant secretary at the Health and Human Services Department said that “we have to have people wearing a mask in public. It’s absolutely essential.’’

Giroir told ABC’s “This Week” that officials would like to see something like 90 percent of people wearing a mask in public in areas that are hot spots.

He said that “if we don’t have that, we will not get control of the virus.’’ Giroir says there’s no downside to wearing a mask.

When Giroir was asked about whether states that are seeing a spike in cases should consider more stringent lockdowns, he said, “Everything should be on the table.”

And looking ahead, Giroir said it’s possible that the situation “could be worse in the fall” and he thinks that in the fall “we’re going to need tens of millions of more tests a month.” He also said there’s some data that people can get both the flu and COVID-19 at the same time and “that’s not really good.” 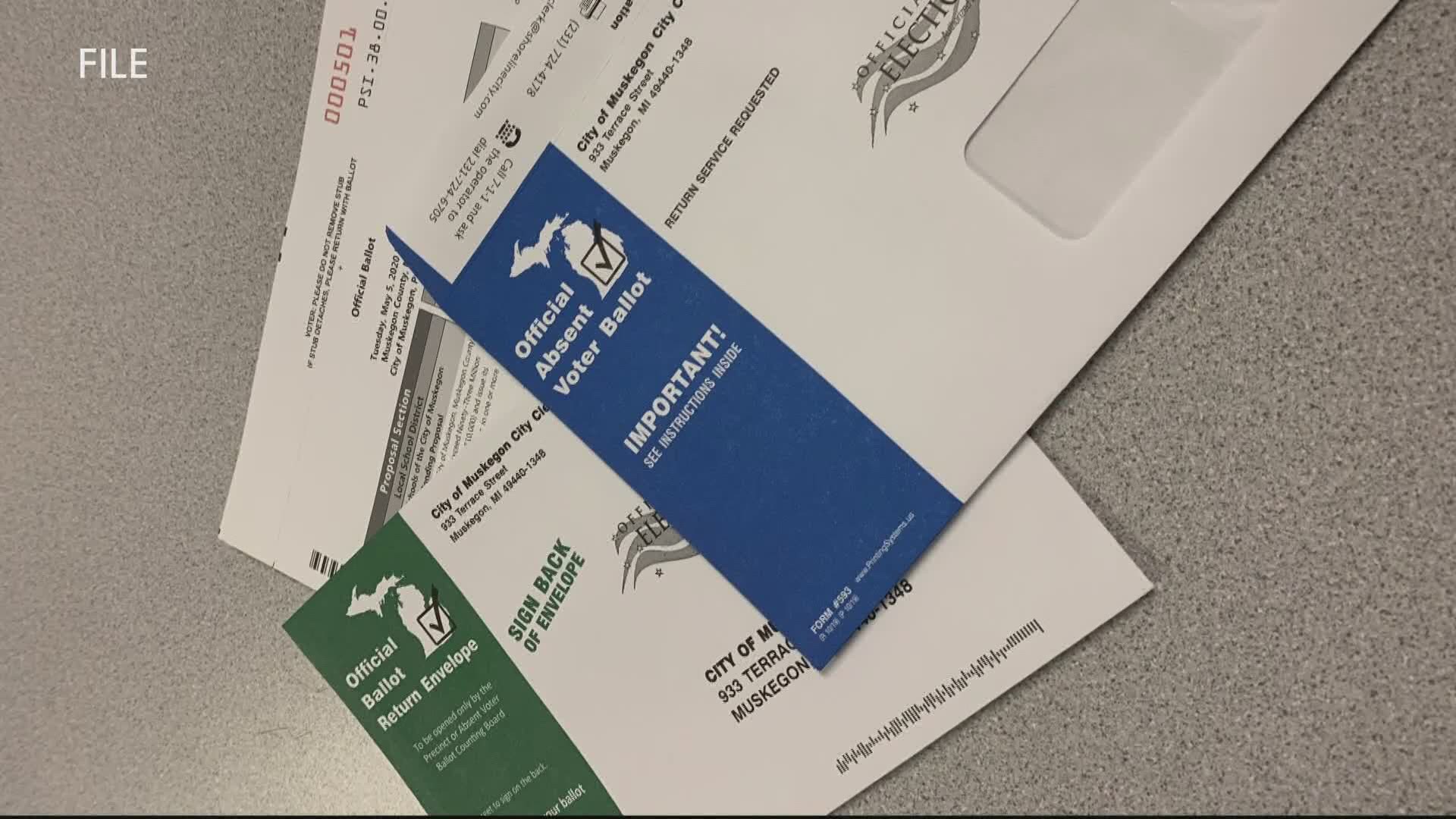