After the House refused to extend the state of emergency on Thursday, the governor says she has extended the declaration. 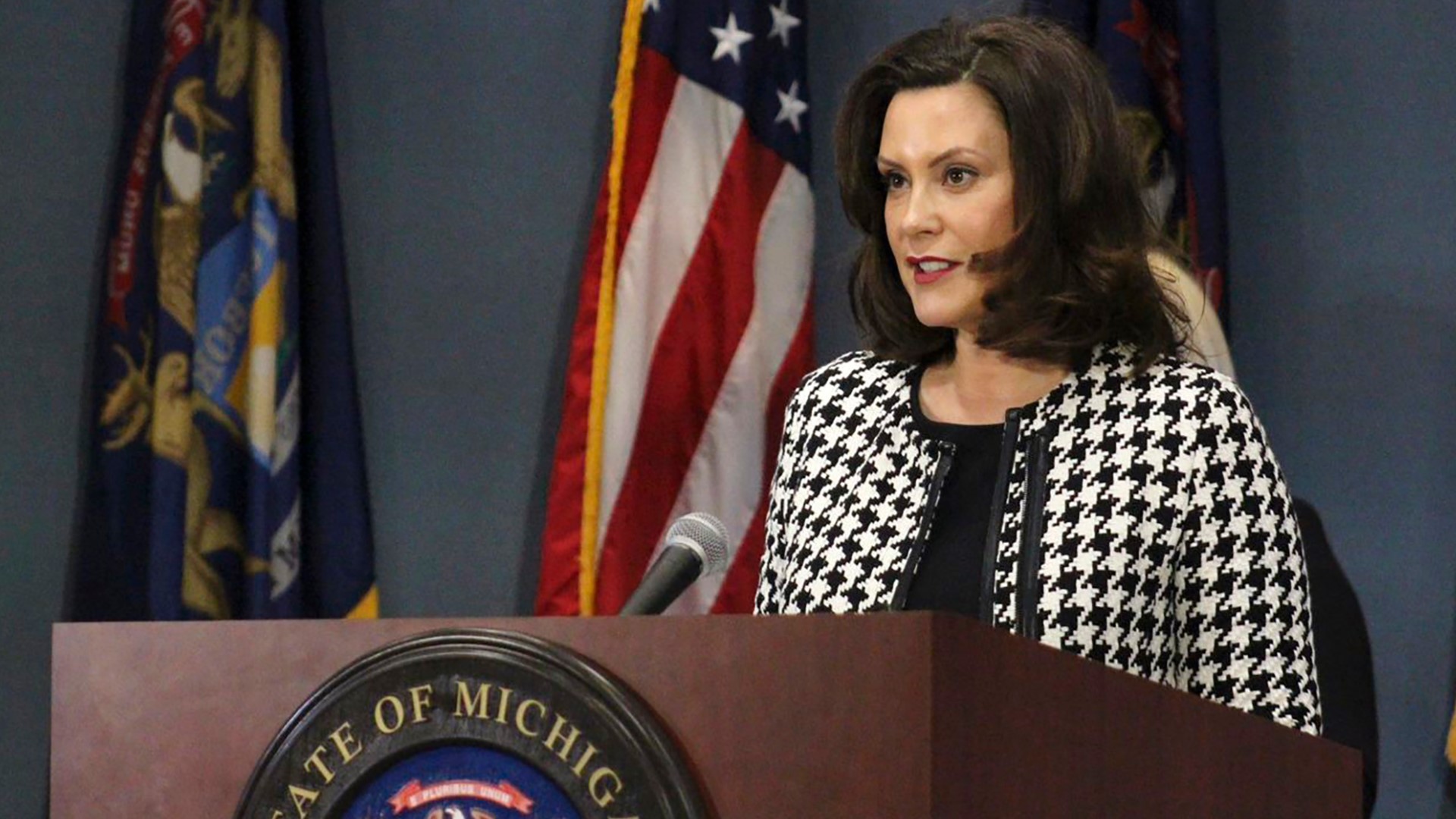 Michigan's House of Representatives on Thursday refused to extend the state of emergency, which expires at midnight, but hours later the governor says she has now extended it by 28 days.

The governor says under a 1945 law she does not need the legislature's approval to extend the current emergency.

“While some members of the legislature might believe this crisis is over, common sense and all of the scientific data tells us we’re not out of the woods yet," Whitmer said in a statement about the declaration. "By refusing to extend the emergency and disaster declaration, Republican lawmakers are putting their heads in the sand and putting more lives and livelihoods at risk. I’m not going to let that happen.”

The governor said she will evaluate the need for the emergency and disaster declaration prior to their expiration dates, and if she decides it's no longer necessary— she will terminate it.

Senate Bill 858 passed in the Michigan House on Thursday afternoon, which would have replaced the emergency orders with similar legislation.

Speaker of the House Lee Chatfield said by putting the current executive orders into legislation allows for future revisions and extensions to, "be worked out in a better public, bipartisan process."

The governor's office said the bill "does not comply with constitutional requirements." The governor has said she will veto this bill and any other that puts a strain on her ability to protect residents.

View the executive orders below: