A number of different programs that rely on funding from Network 180, the mental health care authority in the county, will no longer be able to operate due to significant cuts to the budget. 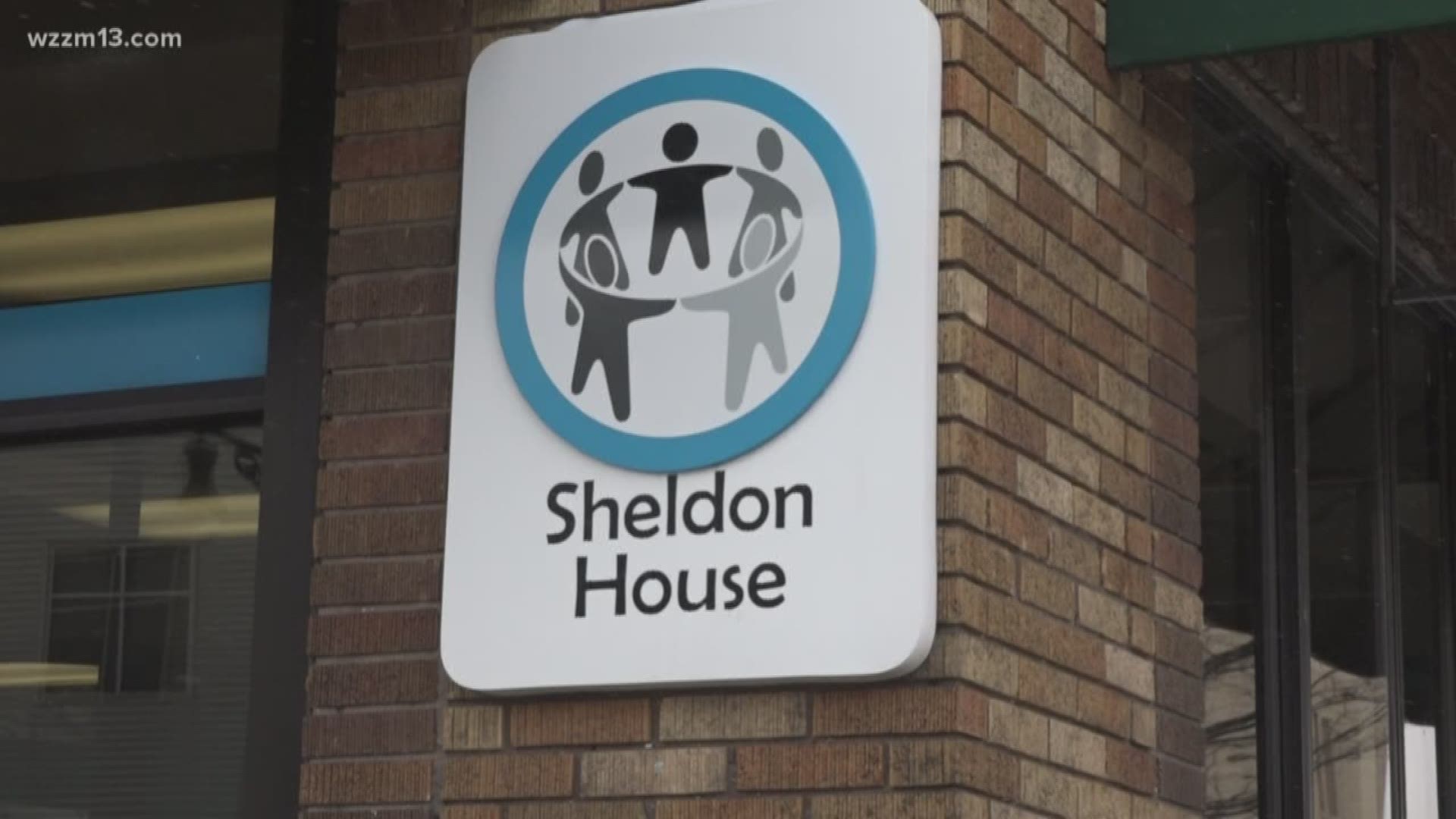 Hundreds of people battling mental illness in Kent County will lose a primary form of care and support within the coming weeks.

A number of different programs that rely on funding from Network 180, the mental health care authority in the county, will no longer be able to operate due to significant cuts to their budget.

Network 180 is cutting the programs they are 'allowed' to cut, meaning anything beyond the basic mental health care patients are entitled to.

"Fundamentally, there has been in a huge shift in people's insurance status in Michigan," said Scott Gilman, CEO of Network 180.

Over the last two years, a number of people on Medicaid have switched from Disabled Aged Blind (DAB) health care to Healthy Michigan.

Gilman said some recipients of Medicaid were unknowingly switched from DAB to Healthy Michigan. Network 180 is urging it's clients to call their local Department of Health and Human Services worker to determine if their plan has switched.

The shift is resulting in a total revenue loss of $9.7 million for Network 180, according to Gilman, and it's estimated to lead to a $97 million revenue loss statewide.

Network 180 has already laid off 16 full-time employees, and they project a total of 35 people will lose their job as a result of the cuts. All Network 180 employees' salaries have also been frozen.

These programs serve hundreds of people and in many cases are a lifeline for their patients.

India Knight has been a member of the Sheldon House for two years now.

"It's changed me," Knight said.

The Sheldon House gives people suffering from a mental illness a place to build confidence and foster independence with the end goal of finding it's clients steady employment.

Knight is one of 150 members at the Sheldon House in Grand Rapids. They serve an average of 50 people per day.

"I need a place to belong, there's no other place for me to go," Knight said.

The only saving grace at this point would be securing additional revenue, but the likelihood of that happening is slim, and the county is operating under the assumption that it will not. 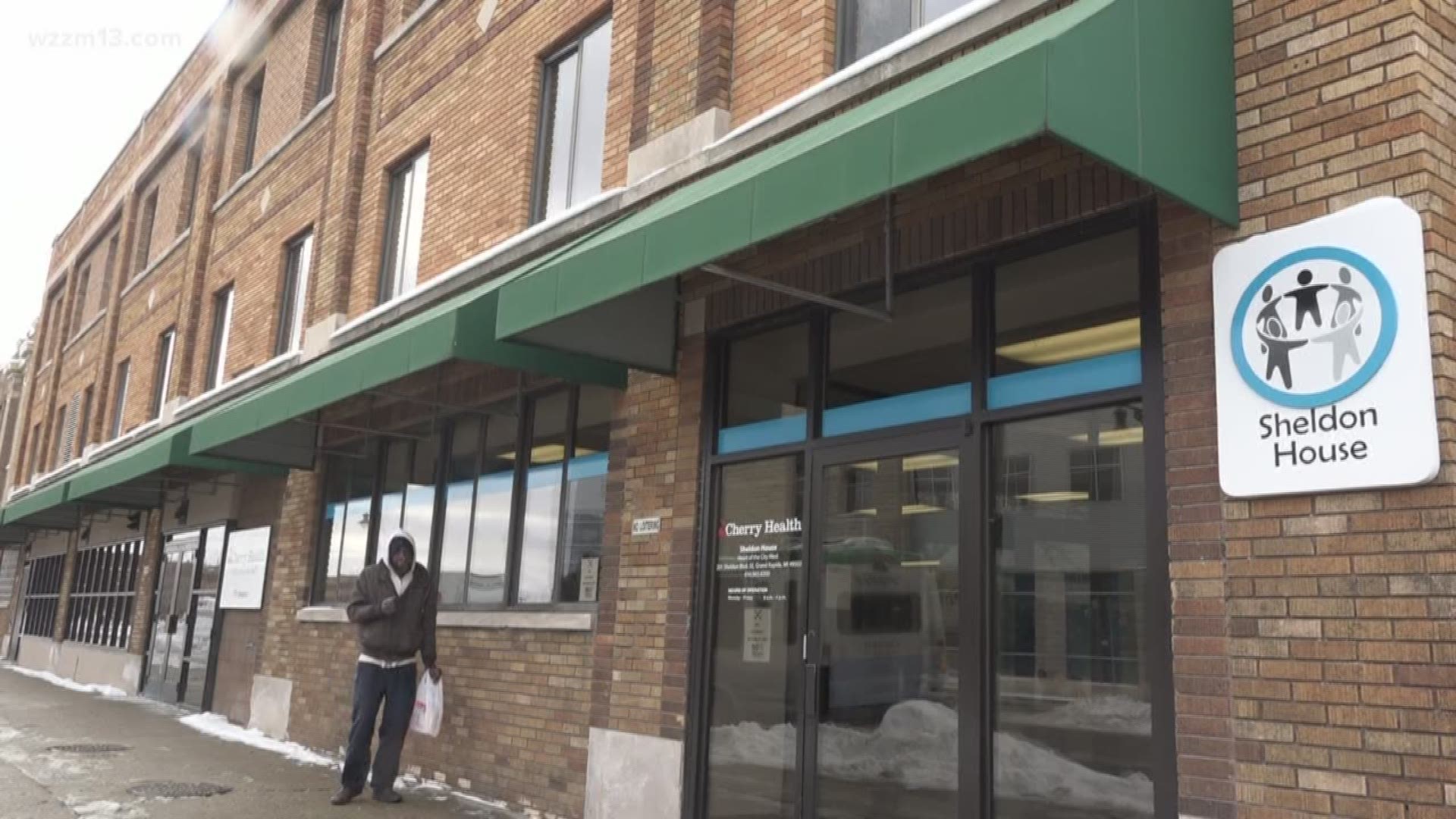