Ask a doctor: What to know about vaping after 7 American deaths

While physicians have always said that e-cigarette use is not safe, they are starting to see concrete evidence of the magnitude of the danger. 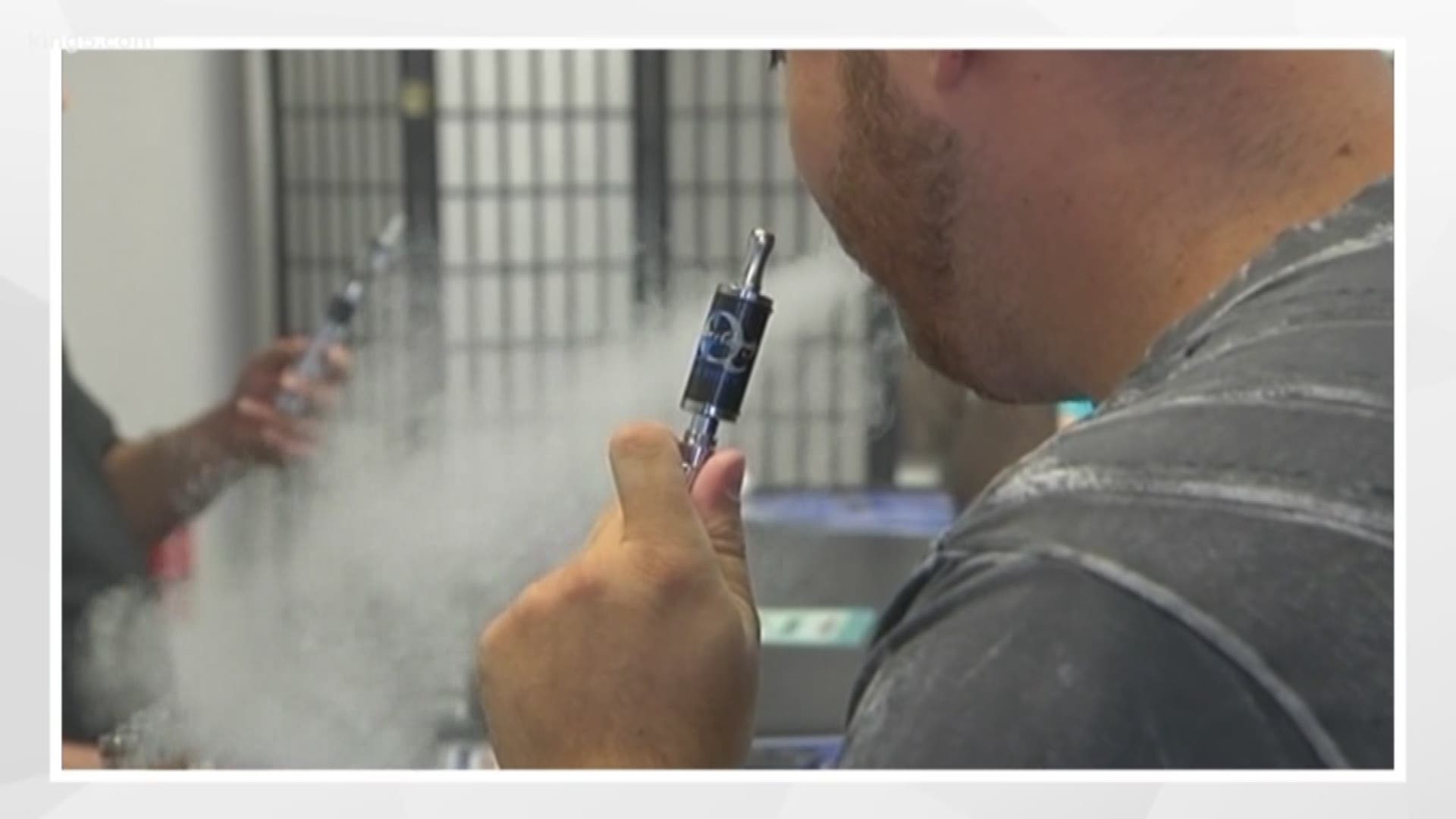 SEATTLE — E-cigarette use has exploded over the last few years and continues to rise.

Just over 27% of high school students in the United States reported using e-cigarettes in the last 30 days, which is up more than 7% since 2018. Some studies show 7-10% of middle schoolers use the products.

Young people, in particular, tend to be attracted to the flavors targeted at them, like fruit punch, cotton candy, gummy and bear, and falsely believe these flavored products are less harmful.

While physicians have always said vaping is not safe and should not be seen as a benign alternative to traditional use of tobacco or marijuana products, we are now seeing concrete evidence of the magnitude of the danger. 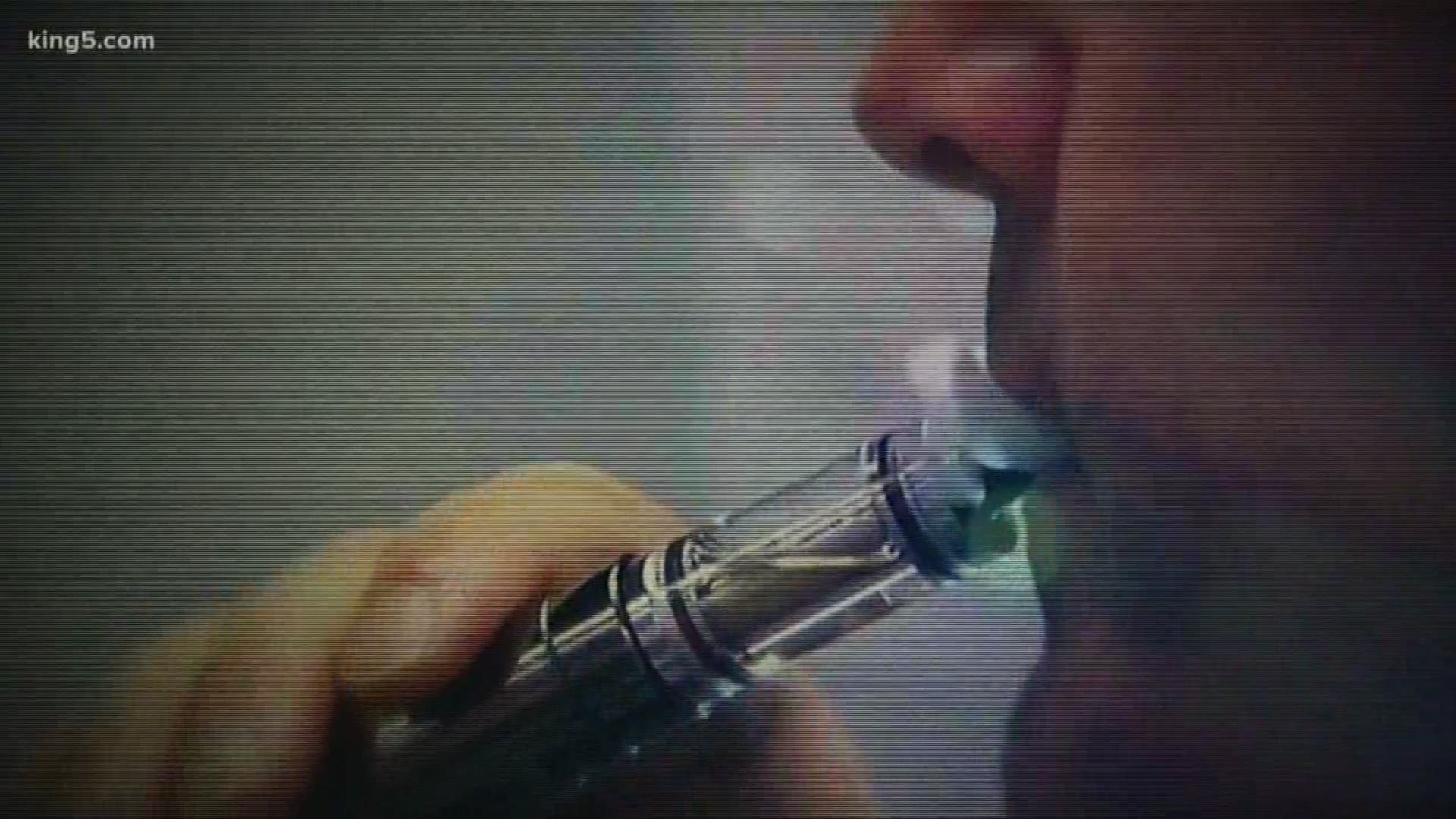 What we know about the current situation:

- Seven people have died from a vaping-related illness. Deaths have also been reported in Kansas, California, Illinois, Indiana, Minnesota, and Oregon. Our most current data indicates that almost 500 people across the U.S. have experienced lung illness related to e-cigarette use, and numbers are likely higher than reported.

- The CDC, FDA, and state health authorities are investigating these deaths and the epidemic of vaping-related illness, but we still don't know a specific mechanism. Some people have used products containing THC and some people have used nicotine-only products.

- In the products containing THC identified by users who became ill, most contained very high levels of vitamin E acetate, a chemical compound. Vitamin E acetate oil may have been used to thicken the vape products.

- E-cigarettes also contain other powerful chemicals, like diethylene glycol, "antifreeze," and carcinogens, which are cancer-causing compounds. Many of these are vaporized into tiny particles that can get deep into the lungs due to their small size. We don't yet know how this affects people in the long term, but we anticipate that there are significant dangers to using these devices.

- JUUL products are particularly dangerous. One pod contains the nicotine equivalent of more than an entire pack of cigarettes, and they are intensely addictive.

- At least one child has died from ingestion of liquid nicotine, which can be fatal for young children with less than a teaspoon of ingestion.

Medical professionals would encourage everyone to avoid vaping products during the investigations into the current epidemic of illness, and never to use products purchased on the street or modified from their original form. The best advice is to avoid these products entirely to protect ourselves from potentially severe illness or long-term health outcomes. 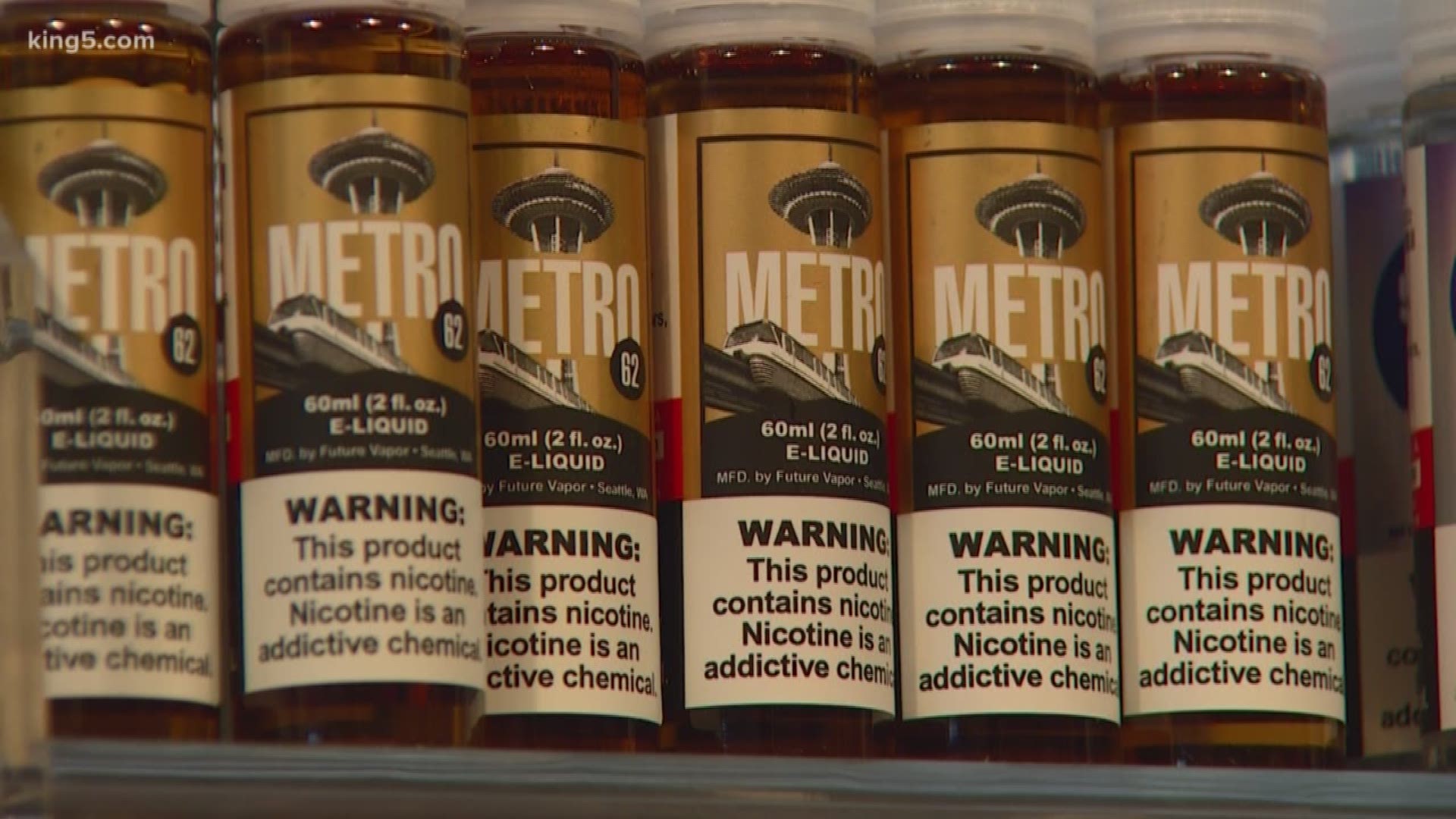