EEE confirmed in 10 horses across four counties, including Kent and Newaygo

According to the state's weekly summary of arbovirus activity, EEE has been reported in ten horses across four counties: 3 in Clare County, 1 in Kent County, 4 in Montcalm County, and the two horses in Newaygo County.

In 2019, Michigan experienced its largest ever outbreak of EEE. Ten Michigan residents were infected: 1 in Barry County, 2 in Berrien County, 1 in Calhoun County, 2 in Cass County, 3 in Kalamazoo County, and 1 in Van Buren County. There were six deaths. The state said 50 EEE-positive animals were also reported.

What is EEE?
EEE is a viral disease, transmitted by mosquitoes to both animals and people. EEE is one of the most dangerous mosquito-borne diseases in the U.S., and the virus is typically seen in late summer to early fall each year in Michigan. While horses are highly affected by the disease, people can also be infected with EEE from the bite of a mosquito carrying the virus.

Signs of EEE in humans
In humans, signs of EEE include the sudden onset of fever, chills, and body and joint aches. EEE infection can develop into severe encephalitis, resulting in headache, disorientation, tremors, seizures and paralysis. Permanent brain damage, coma and death may also occur in some cases.

To protect your horses and other domestic animals (such as dogs, sheep and goats), the department recommends:

To protect yourself and your family, here’s what the health department provided: 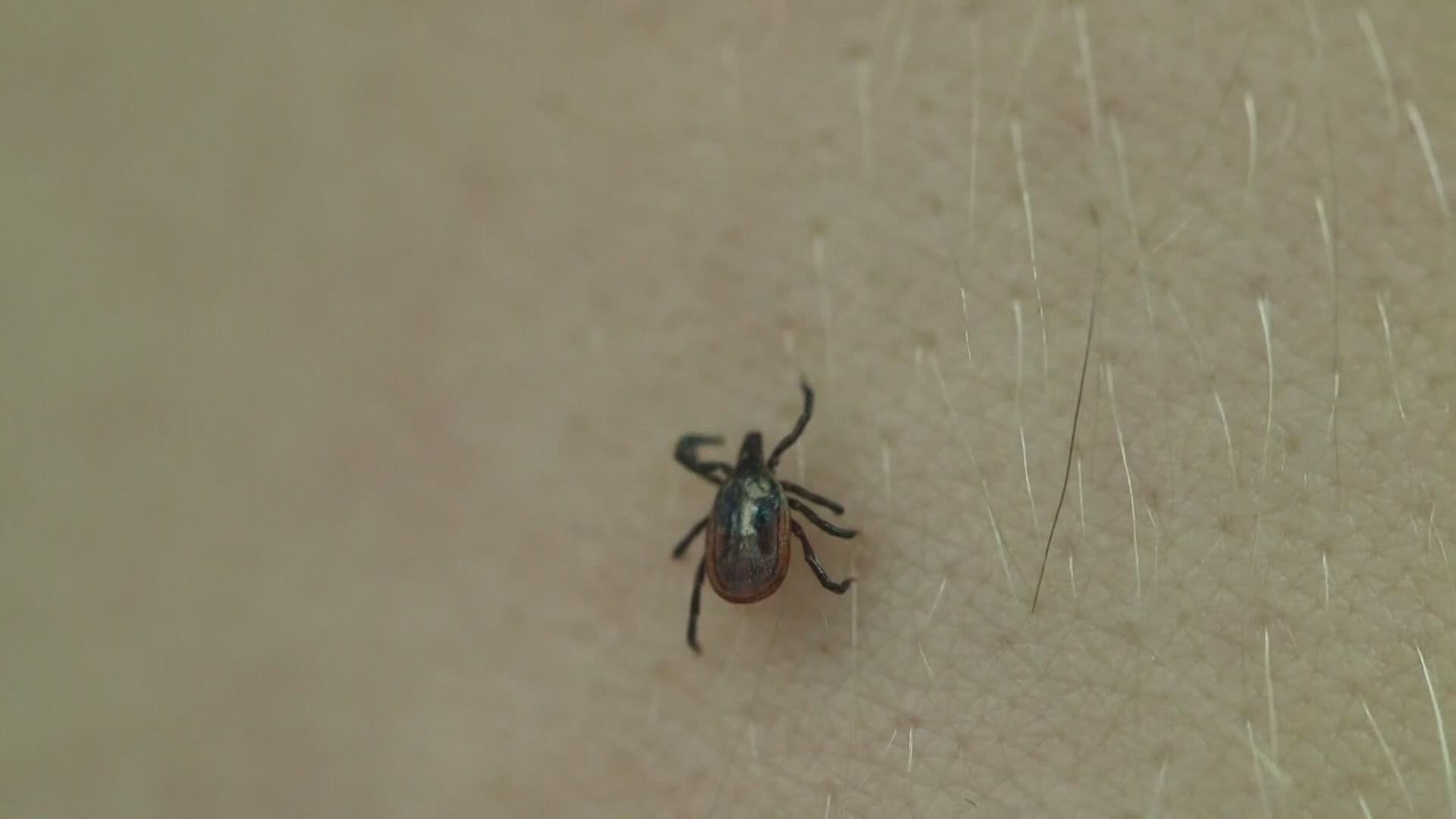