Eastern Equine Encephalitis is a mosquito-borne illness that is considered incredibly dangerous. 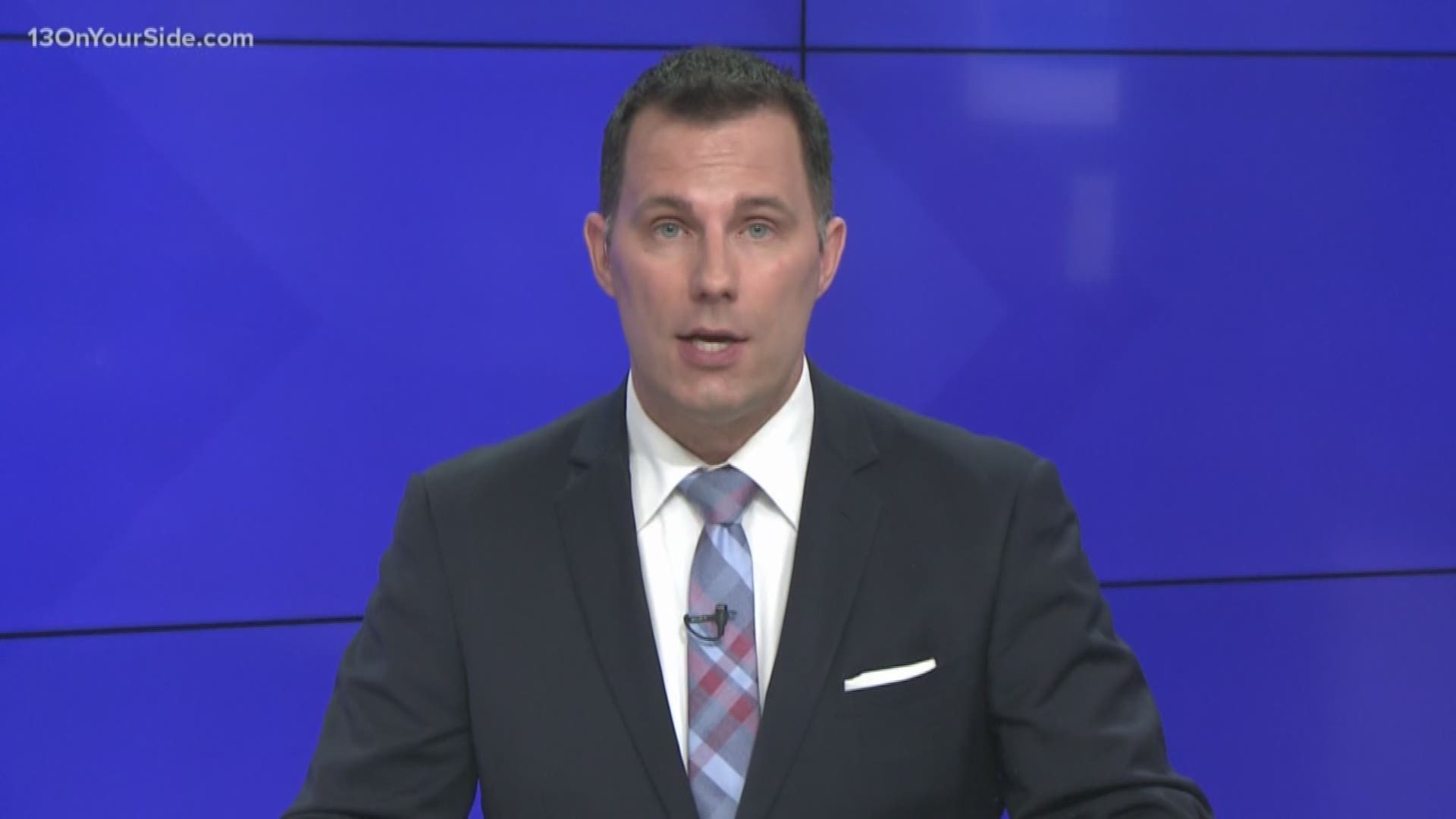 EEE is a mosquito-borne illness.

Health officials say there are two more suspected human cases and two more that are under investigation.

The risk for contracting EEE throughout Kalamazoo County is considered widespread and all residents should take actions to prevent mosquito bites until the first hard frost of the year.

Health officials offer this advice of protecting yourself and your home from mosquitoes:

Early symptoms of EEE include the sudden onset of headache, high fever, chills, body and joint aches. Symptoms usually manifest 4-10 days after exposure. It can develop into severe encephalitis—brain swelling—which can lead to permanent brain damage, coma or death in some cases. 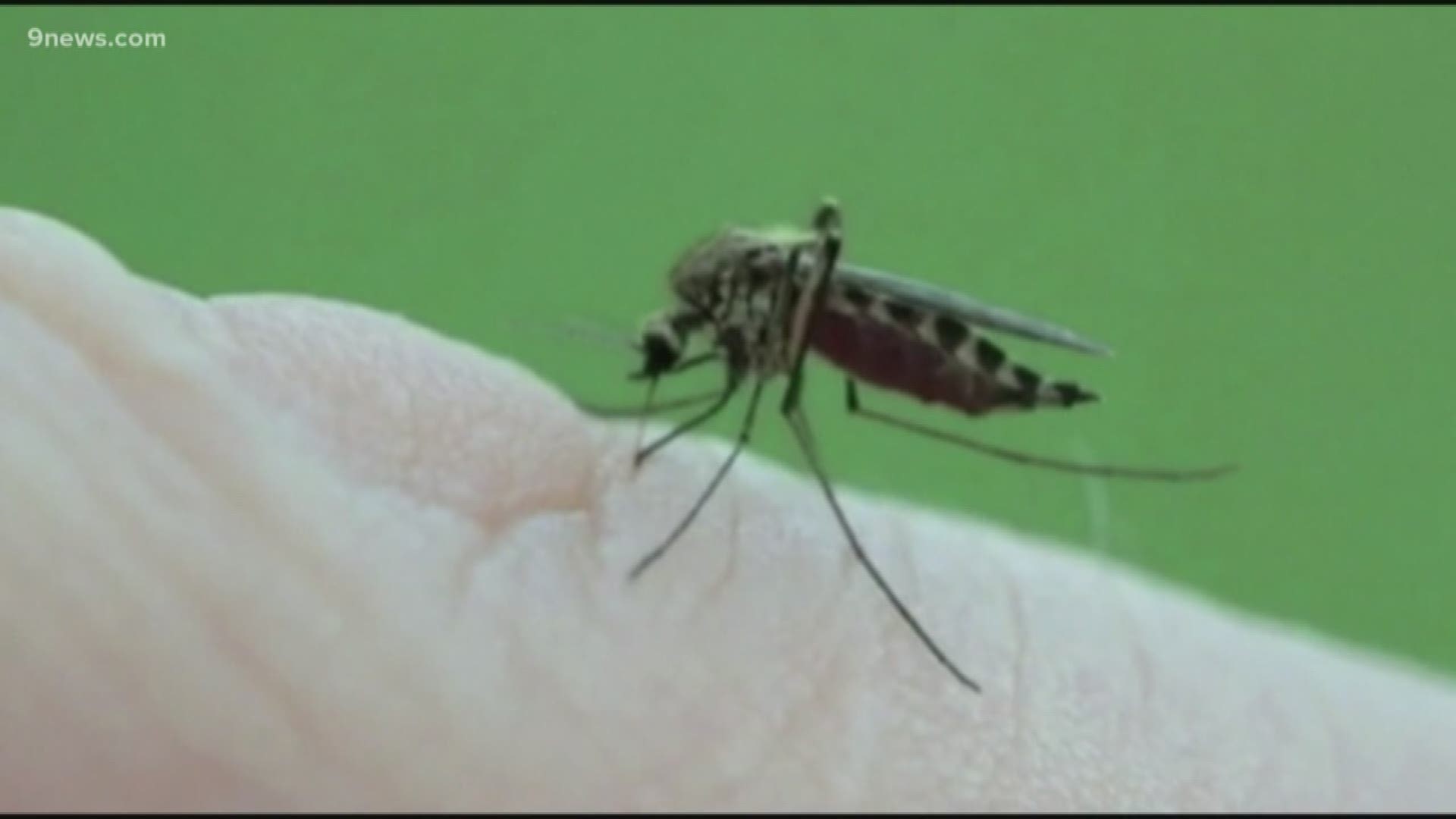