Experts recommend using a tea tree based cleanser to clean your lashes daily. 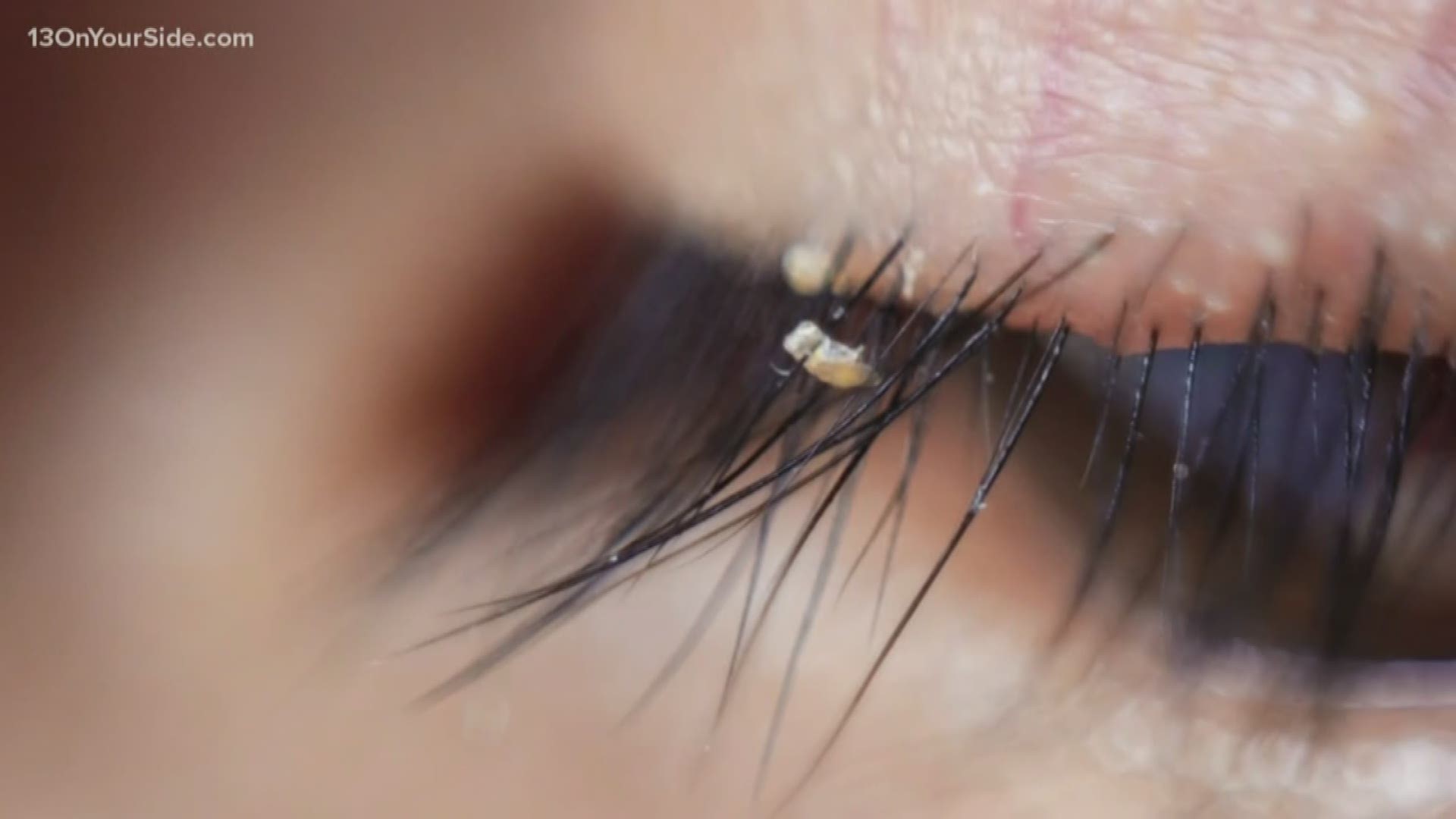 GRAND RAPIDS, Mich. — Eyelash extensions have been popular over the past few years, with celebrities and social media fueling the trend into fame. However, eye doctors say there's a new theme rising from the movement: lash lice.

Optometrists say they are seeing more cases of eyelash lice due to the popularity of eyelash extensions. "Lash lice" or its medical term, Demodex, can occur when bacteria builds up along the lash line.

"Everyone has lash mites. That’s perfectly normal. They keep our lash line nice and healthy, but when there is an over abundant food source—so say you’re not cleaning your lashes and a bunch of debris, oils, dead skin cells are kind of building up—that causes them to over produce," said Kalie Belanger, lash artist at Grand Rapids' Siren and Proper Lash Lounge and Brow Bar.

RELATED: Tips on preventing and treating lice this school year

Belanger hasn't had any clients develop lice under her watch but said she saw the situation first-hand when a client transferred to her with lice.

"I actually had a transfer client and her previous lash artist had told her to use baby shampoo as a cleanser. Baby shampoo is not strong enough to get all of that debris or any type of build up or oils off of our lash line, and that’s what the lash mites feed on," she said.

Belanger and her fellow artists walk through cleansing steps and materials, before and after every new client comes in for an extension set. However, she said it's a common misconception for many getting extensions that the life of the extension can be preserved by not touching or washing around or on the area.

"Kind of like a false idea, like 'if I leave them alone, if it don’t touch them they’re gonna last longer,' that’s actually not true. The cleaner you keep them, the better your retention is going to be long term and the healthier your lashes are going to be," she explained.

Optometrist Dr. Sairah Malik, echoes Belanger's findings, telling ABC stations WXYZ and KTRK, by not cleaning one's lashes, the bacteria will continue to build up, causing infection and lice. Symptoms that would follow include itchiness, redness, and inflammation, among others.

"Any cleanser that has a diluted form of tea tree. And it is a good idea to use it on a daily basis," she explained, adding that it's also a good idea to give eyelids a break from extensions every now and then. 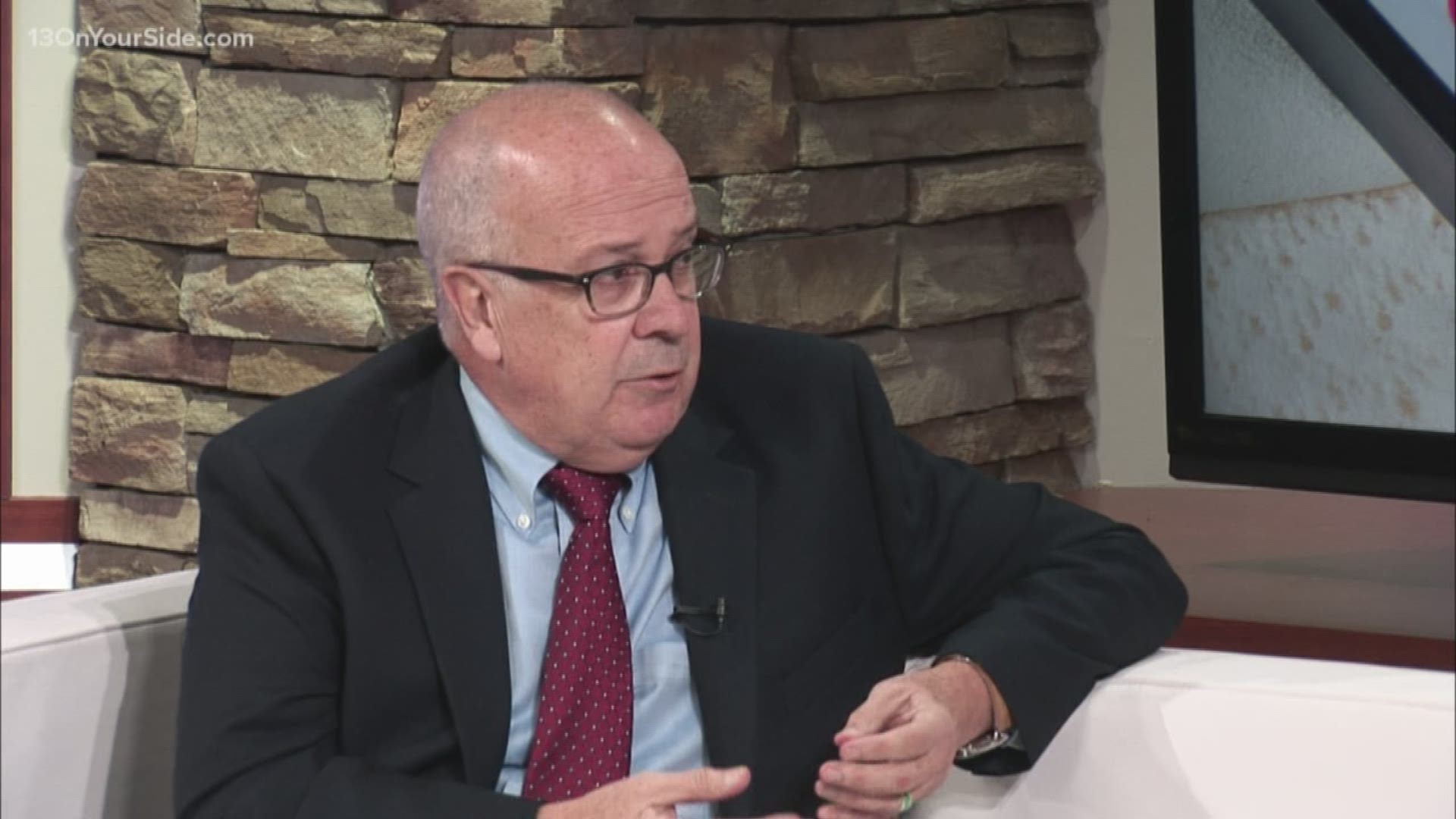 Other health-related stories from 13 ON YOUR SIDE: