A firefighter spreads awareness about occupational cancer one step at a time. 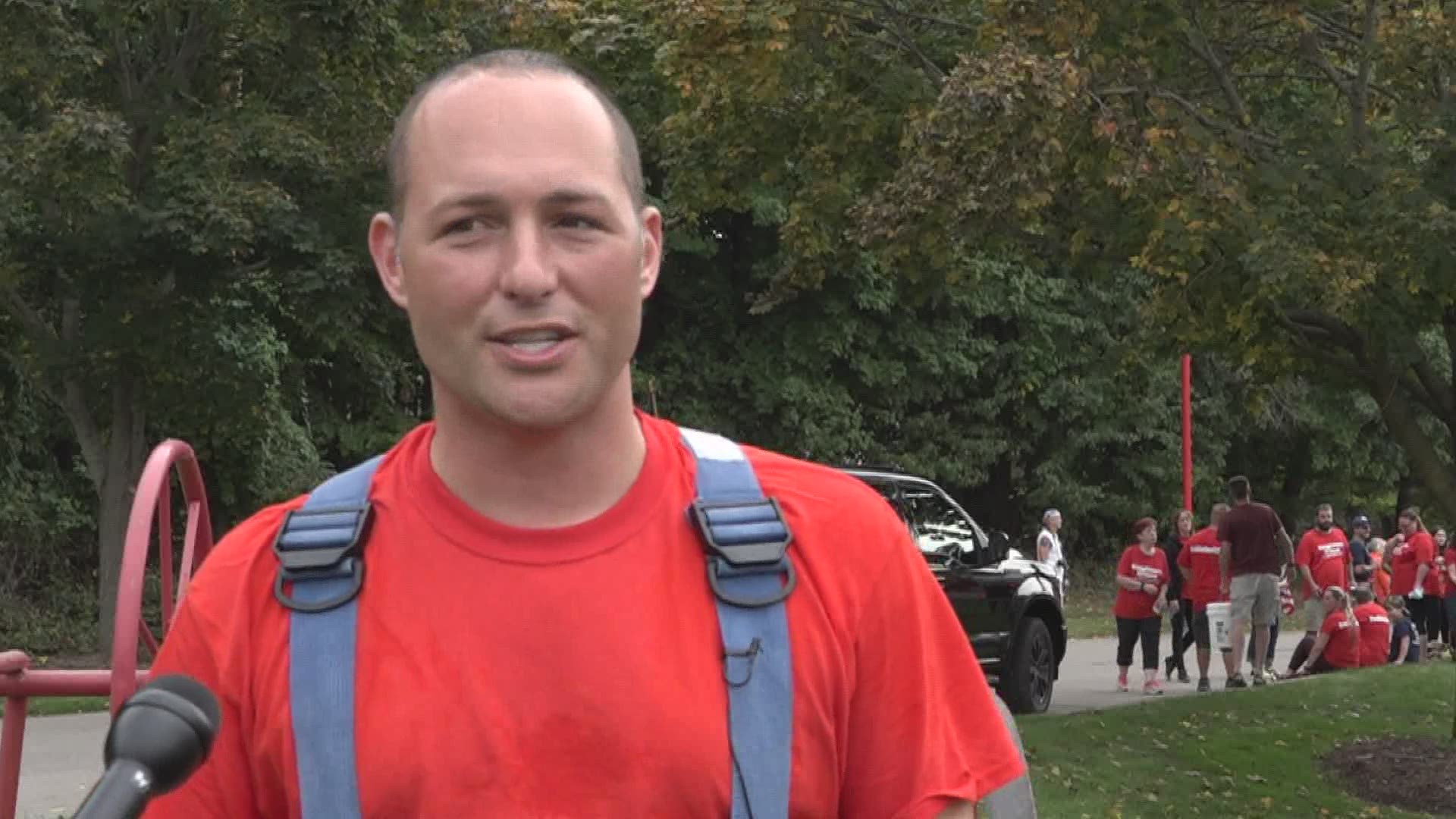 MICHIGAN, USA — A Michigan firefighter ended his three-day journey in West Michigan, raising over $20,000 for firefighting families across the state.

Joseph Warne, of Macomb, reached the Cascade Township Fire Department on Buttrick Avenue after walking 140 miles across the state for 18 families this year, that dealt with the physical damage fire exhaust brought onto their loved ones.

Ann Meerschaert’s father, Ken Meerschaert, passed this July, after a five-year battle with cancer. He was a firefighter before switching to management within the fire station, and even after retirement stayed involved in the work, according to Ann.

She says everything started one day with him not being able to swallow well and it ended with a diagnosis.

“The cancer is usually due to the chemicals, the fire retardant, the gear holds a lot of chemicals and they breathe it in, some of the chemicals absorbs through the skin causing cancer,” Meerschaert said.

Credit: Leona Dunn
The station uses its hose to spray a small arc tribute for Warne's140 mile journey as he arrives to the station.

She now serves as an oncology nurse, following in her father's footsteps, since he was also an EMT.

Meerschaert met Warne through his charity's Facebook page, called Neighbors United. Her father worked at his station as an assistant fire chief before retiring.

Firefighters have a 9% higher risk of getting cancer within their lifetime career according to the CDC. Cancer is labeled as an occupational risk for the job.

“It shows you the dedication all the firefighters have, yes it a known risk, but it's important that we are here to help our communities,” said Cascade Station Community Liason, Andrew Albright.

At this event, it was announced that it is now officially going to be an annual occurrence. The organizers said that last year was a test run, and this one got pushed back but was still deemed successful.

"After we gave out all the money from last year, we got a call that a retired captain got diagnosed, and then two more retired firefighters from west station died from cancer so that made us push forward to it again," Warne said. "We are looking at ways to make a difference so that some people don't have to walk 120 miles one way, but we'll do what we got to do to keep the awareness up and keep the funds coming in to help the families in need."

The donations are still coming in to reach the $25,000 goal. Click here to donate. 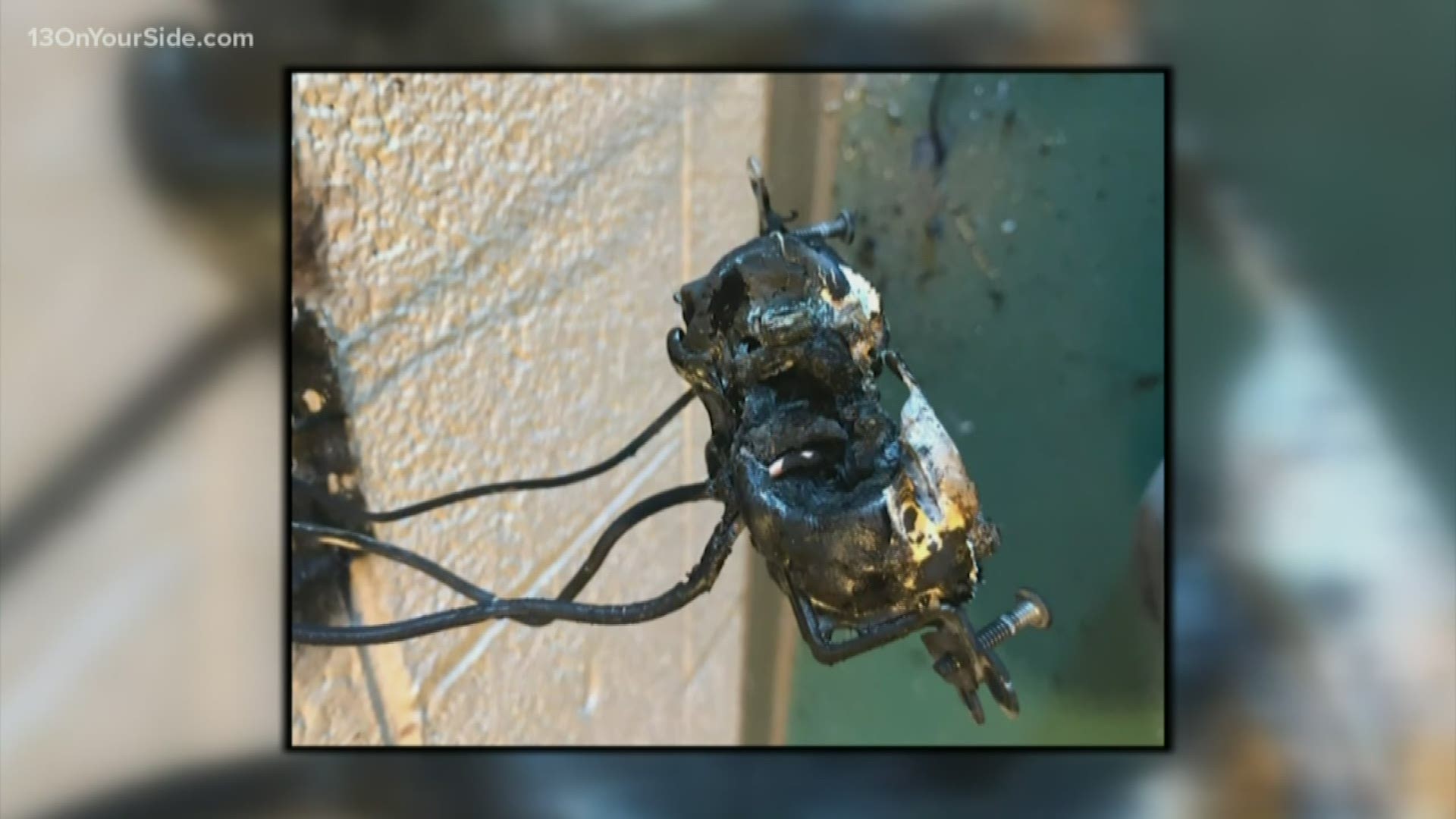