Fighting the flu in January is nothing new, but this year has been anything but typical. A doctor explains why we could be in for a long flu season.

GRAND RAPIDS, Mich. — Fighting the flu in January is nothing new.

But experts say this year’s flu season has been anything but typical.

According to Frank Esper, M.D., of Cleveland Clinic Children’s, we could be in for a long flu season, since flu began to arrive early in the fall.

“It’s one of those reasons why we always ask everybody to get vaccinated in October and September, because we never know when flu is going to hit,” he said. “This is one of those years where it hit really early.”

Not only did the flu season get off to an early start, but the type of flu that is dominating homes, classrooms and workplaces is a strain that experts don’t typically see this time of year.

“This strain – flu B – is usually a strain that shows up a lot later, usually in February and March, and for whatever reason, it’s showing up now, but we don’t understand why,” said Dr. Esper.

According to the U.S. Centers for Disease Control and Prevention (CDC), influenza B, as well as the H1N1 influenza, which is a strain of influenza A that has also cropped up recently, are more likely to affect both children and younger adults.

But, Dr. Esper cautions that any flu is capable of making anyone – even healthy people – very sick.

And just because flu season started early, doesn’t mean it will end early. So, for people who didn’t get a flu shot, he said now’s the time to get it done.

“You may not have had the flu yet, but there’s a whole lot of flu season left to go,” said Dr. Esper. “It’s still okay to get your flu  vaccine right now, there’s still a lot of flu, and different strains of flu, that are coming, and this flu vaccine may help prevent those types of infections.”

For someone sick with the flu, he said it’s important to stay home and avoid spreading the illness to others.

If a person is having difficulty breathing, however, it’s best to seek a doctor’s care. 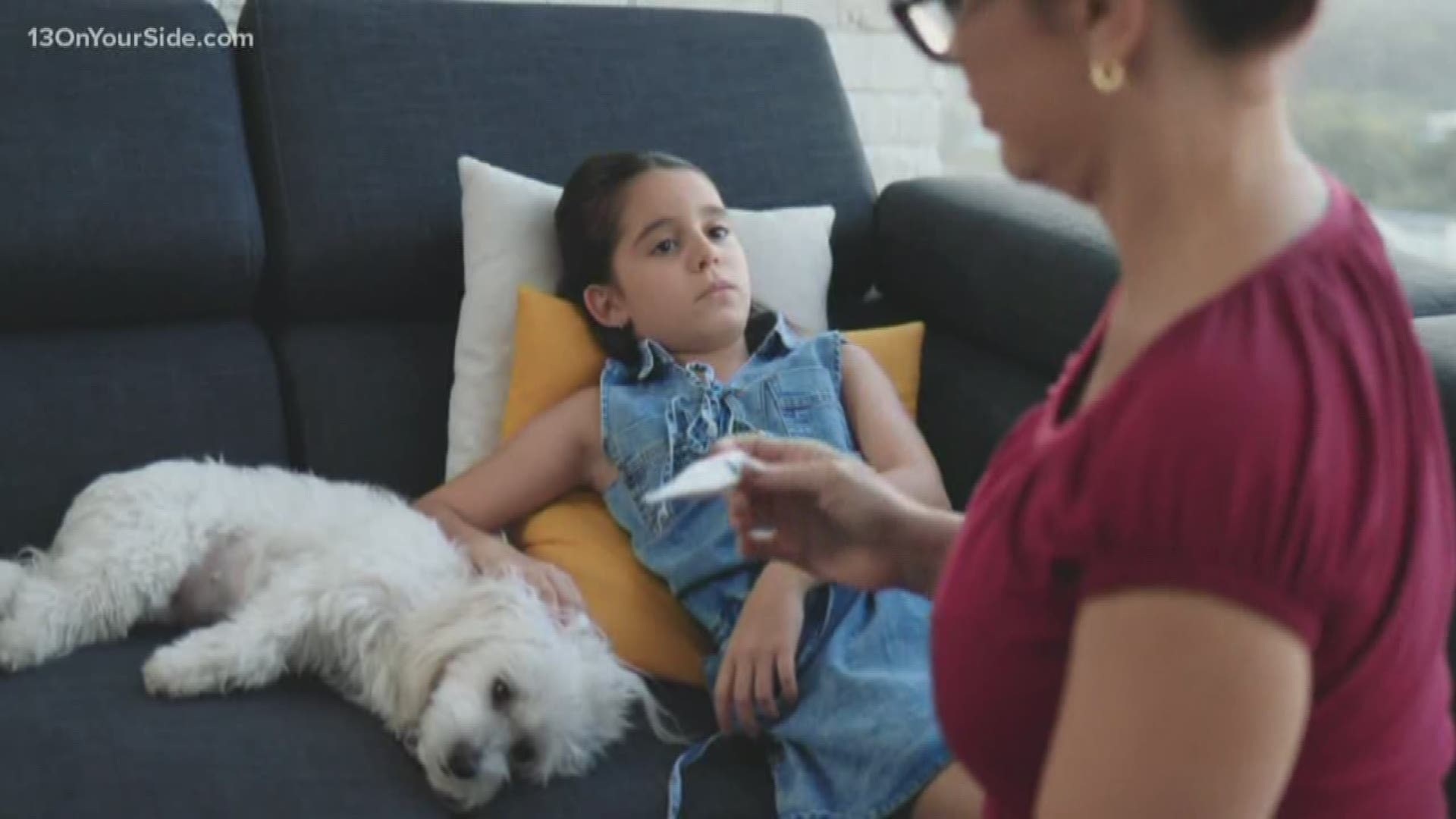 More Health News on 13 ON YOUR SIDE: