Eric Hipple survived a suicide attempt in 1997, but it wasn't until a tragedy three years later that his family knew mental health could no longer be ignored. 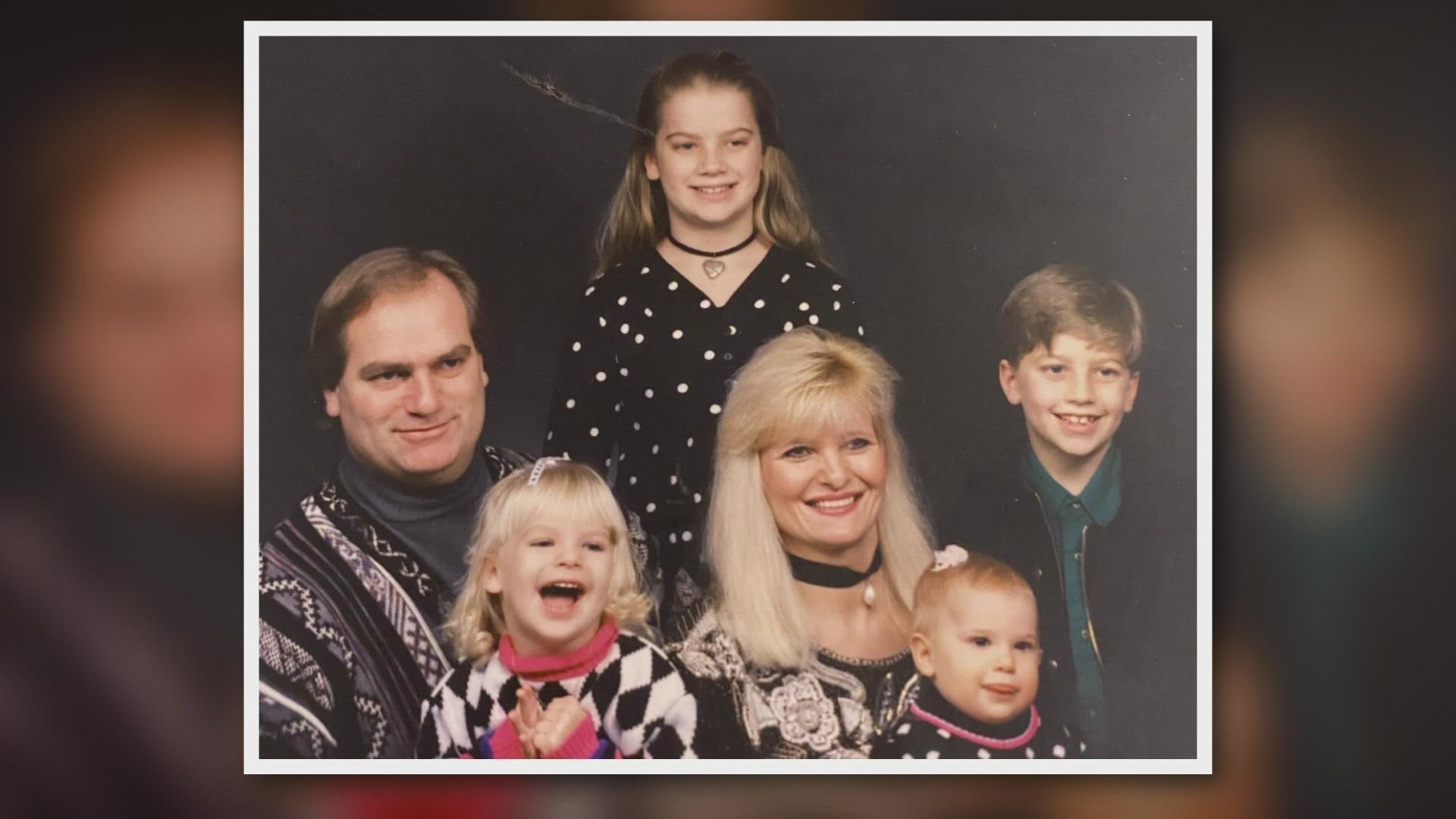 "After I left, I felt a loss of support, a loss of identity. I just kind of got lost," he said. "But mental health, even though it's kind of had a background in our family, it was never really discussed or never really in the open."

In 1997, Hipple jumped out of a car. He survived the suicide attempt, but he says he ignored the things he had been feeling leading up to it for years.

"I was in complete denial. I'm fine. I dealt with that. Yeah, I jumped out of a car, so I dealt with it. I'm past that. That was my mindset. I'm fine now and keep on moving, and still not even tuned into depression or how it can affect you."

In 2000, tragedy struck the Hipple family. Eric's 15-year-old son Jeff died by suicide. Tarah Hipple-Thomas was just 7 years old when it happened. She couldn't see at the time that he had been struggling, but looking back she says the signs were there.

"One time I remember he got a phone call and he told me to take a message or something like that. He just kind of slowly started to withdraw," she said.

"I do remember the last look he had. That was the last time we looked at each other and that's something that unfortunately I will probably carry the rest of my life."

Life got worse for Tarah when she turned 15, the age Jeff was when he died.

"I was so angry at him. I became just so, so angry," she said. "I went through a lot of PTSD symptoms. I had a lot of night terrors and a lot of panic attacks. I also became very depressed, self-harmed. Lots of intrusive memories. Loud noises would make me sweat."

"I just remember being so interested in how I was in so much pain. It was the hardest thing I've ever had to go through, re-living it over and over again, but also realizing how my brain was working. It was so interesting how it was processing through things," she said.

"I think it was around that same time that I wanted to do the same thing. I wanted to be a trauma therapist and I wanted to help people like I had been helped."

Tarah graduated with honors from college and now works in Grand Rapids as a therapist. While she was going through school, Eric had gotten himself educated on mental health through a program at the University of Michigan. He had begun public speaking and had written a book called "Real Men Do Cry."

The two began speaking together.

"Watching her go through her treatment, and then all of a sudden, I can see it on her. She's got some answers, she's got a voice, and she has no fear, which really surprised me, because it was really hard for me to talk," Eric said.

"She just got up in front of a lecture hall and talked for 10 minutes. It was truly amazing. There was no fear. She was focused. She knew what she wanted to say. She had clarity of mind."

The Hipples have spoken to active military personnel, veterans, schools and parents. They think Jeff would be proud of the work they're doing in his memory.

"I have a dream of him and he's proud. He just stands there and smiles and nods his head," Tarah said.

"He played with us so much as kids. He taught me how to dribble a basketball. When he was babysitting us my sister and I would not give up on asking him to play Barbies and he would play Barbies in like an action way. It was really funny. He was an incredible big brother."

Recognize and reach out

We asked officials from the West Michigan Mental Health Foundation and Network 180 about the warning signs that someone may be struggling with their mental health and possibly considering suicide.

The most severe signs including giving things away or saying the world would be better without them in it.

"Those things seems kind of obvious and cliché, but people really do start to talk like that when they're in the midst of despair, and it's very easy as someone who hears those things to write them off, but we need to think that really could be their last cry for help," said Andrew Boekestein, a counselor and strategic projects manager for Network 180.

Once you've recognized the warning signs, it's time to start having a conversation with your loved one. Point out the changes you've noticed and ask how they feel, if they've ever felt that way before and if they've sought help.

"Those can be scary conversations to have if you're not used to it, but the person on the receiving end of that kind of caring receives a very strong message that they're not alone. Whether they're thinking about suicide or not, it's not offensive. It doesn't give people the idea of suicide if they hadn't been thinking about it before. There's very little to lose," said Boekestein.

Once you start getting answers to those questions, you can start helping your loved one find resources.

"If it was a classmate that I'm working with, or a student, that resource would be in my school. Are there mental health counselors? Are there social workers at the school?" Buck said.

"In businesses, many times that first opportunity to go get help is with an employee assistance program. Oftentimes, businesses offer this, but employees aren't aware that this is an available benefit."

One of the biggest things people need to be aware of is the National Suicide Prevention Lifeline, 800-273-8255. Callers will be connected with professionals who talk them through what's going on and where help is available.

Sometime in 2022, the National Suicide Prevention Lifeline will switch over to a much easier number to remember, 988.

"If it's easy, if it's accessible for somebody to get help, they're just that much more likely to do it, and if they're able to have a good interaction and a positive experience with someone on the other end, that's very likely to push them in a healthy direction," said Boekestein.

The West Michigan Mental Health Foundation sponsors a program called "be nice." It helps teach about mental health and suicide prevention by taking an "upstream approach."

"When we're talking upstream, it means right at the beginning, we need to start conversations surrounding mental health. But the greater understanding of when does it become a mental illness? How can I be a noticer of that?" Buck said.

The foundation and other organizations will be hosting a screening of a documentary called "My Ascension" on Dec. 9. The film follows Emma Benoit, a young woman who survived a suicide attempt and has now made it her mission to share the importance of mental health with the world. There will be more mental health resources available at that event, which starts at 5:30 p.m. at 160 68th Street SW in Grand Rapids.

13 ON YOUR SIDE will be airing an interview with Benoit in the days leading up to the event. 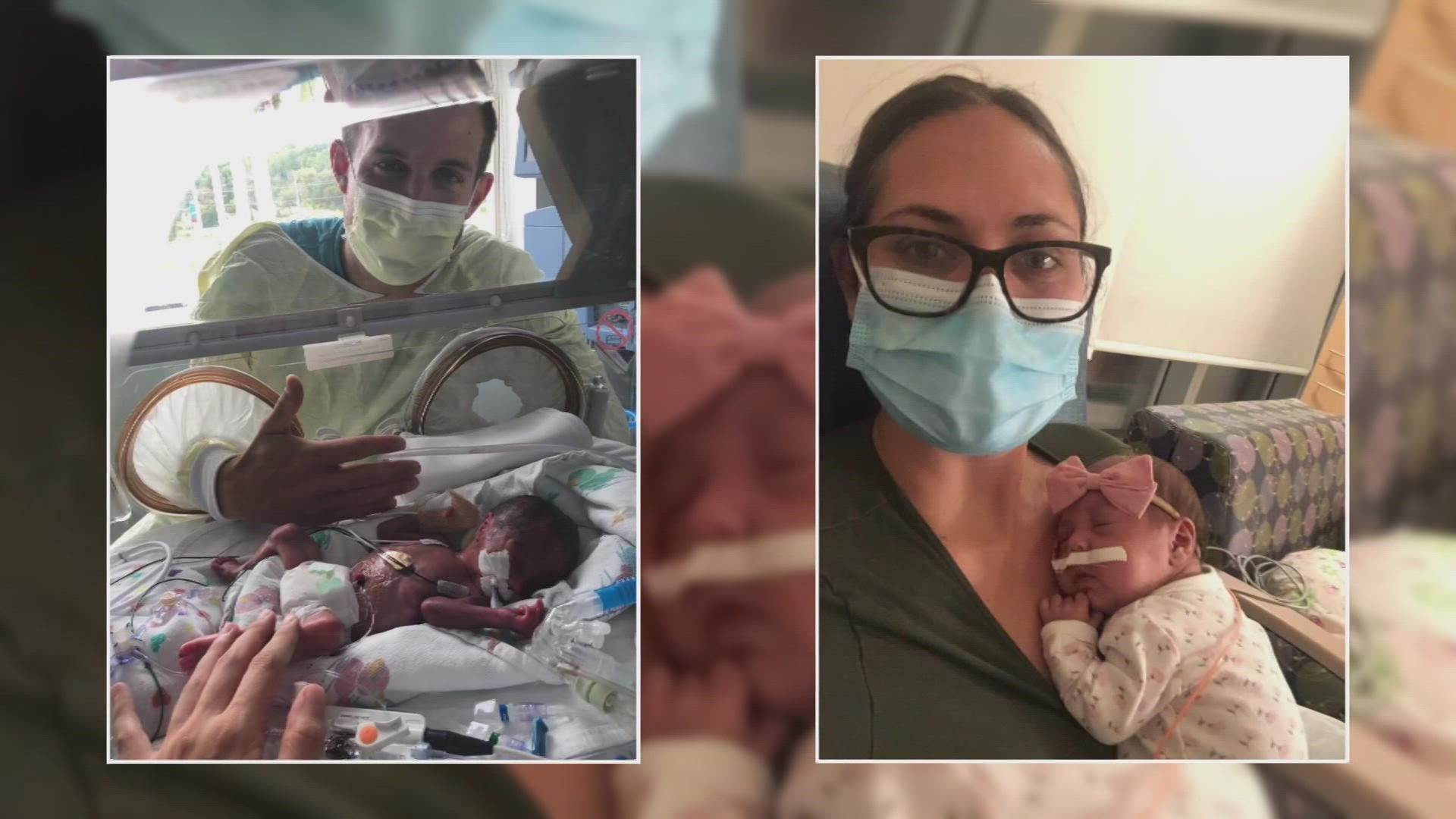 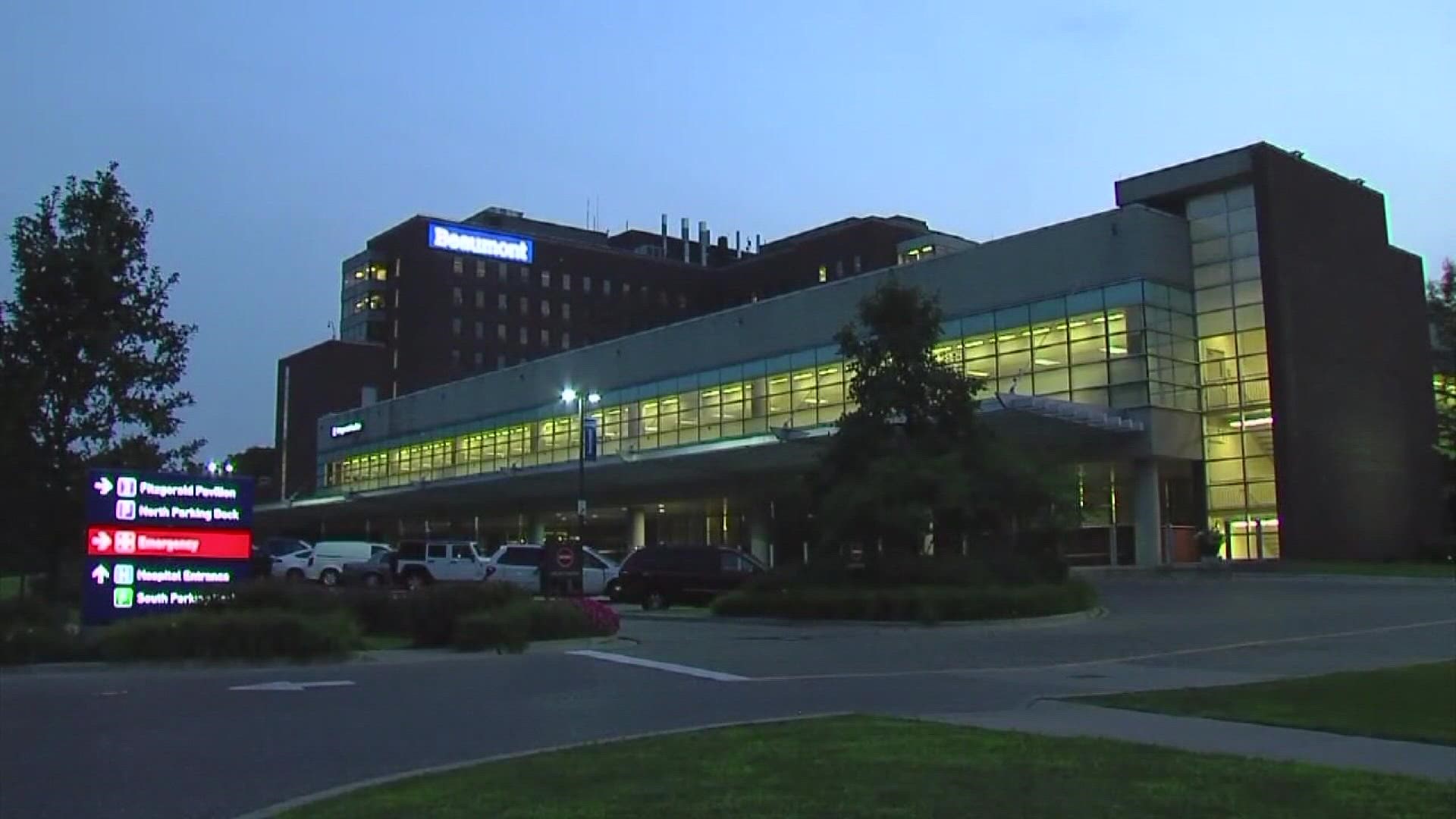