Many people think fruit juice is a healthy drink option – but guess again. New research associates large amounts of fruit juice, as well as other sugary drinks, with an increased risk of death.

CLEVELAND – Many people think fruit juice is a healthy drink option, but not according to new research.

A new study associates large amounts of fruit juice, as well as other sugary drinks, with an increased risk of death.

Cleveland Clinic’s, Kate Patton, RD, did not take part in the study, but said too much sugar, natural or not, can have a negative impact on health.

“Excessive amounts of any sugar sweetened drink, over time, is going to likely lead to weight gain and possibly, obesity – eventually,” she said. “It’s the obesity that’s really causing an increased death risk.”

Researchers studied death records and dietary questionnaires from 13,440 people over the age of 45 for about six years.

They estimated how many sugar sweetened drinks and fruit juices were consumed.

Results show each additional 12 ounce serving of a sugary beverage was associated with an 11 percent increased risk of death.

They also found each additional serving of fruit juice, specifically, was associated with a 24 percent higher risk of death.

Patton urges people not to be fooled by fruit juice, which is mostly sugar and water, and suggests drinking it in moderation.

“You really have to be careful with the portion size,” Patton said. “Portion size is important because it’s really the greater recommended portion of every additional serving that caused the increased risk. I would encourage my patients to drink no more than four to eight ounces of juice per day.”

For those looking to cut back on fruit juice, or other sweetened drinks, Patton suggests diluting juice with water, which allows them to still get some flavor, vitamins and minerals, without all the sugar.

Complete results can be found online in JAMA Network Open. 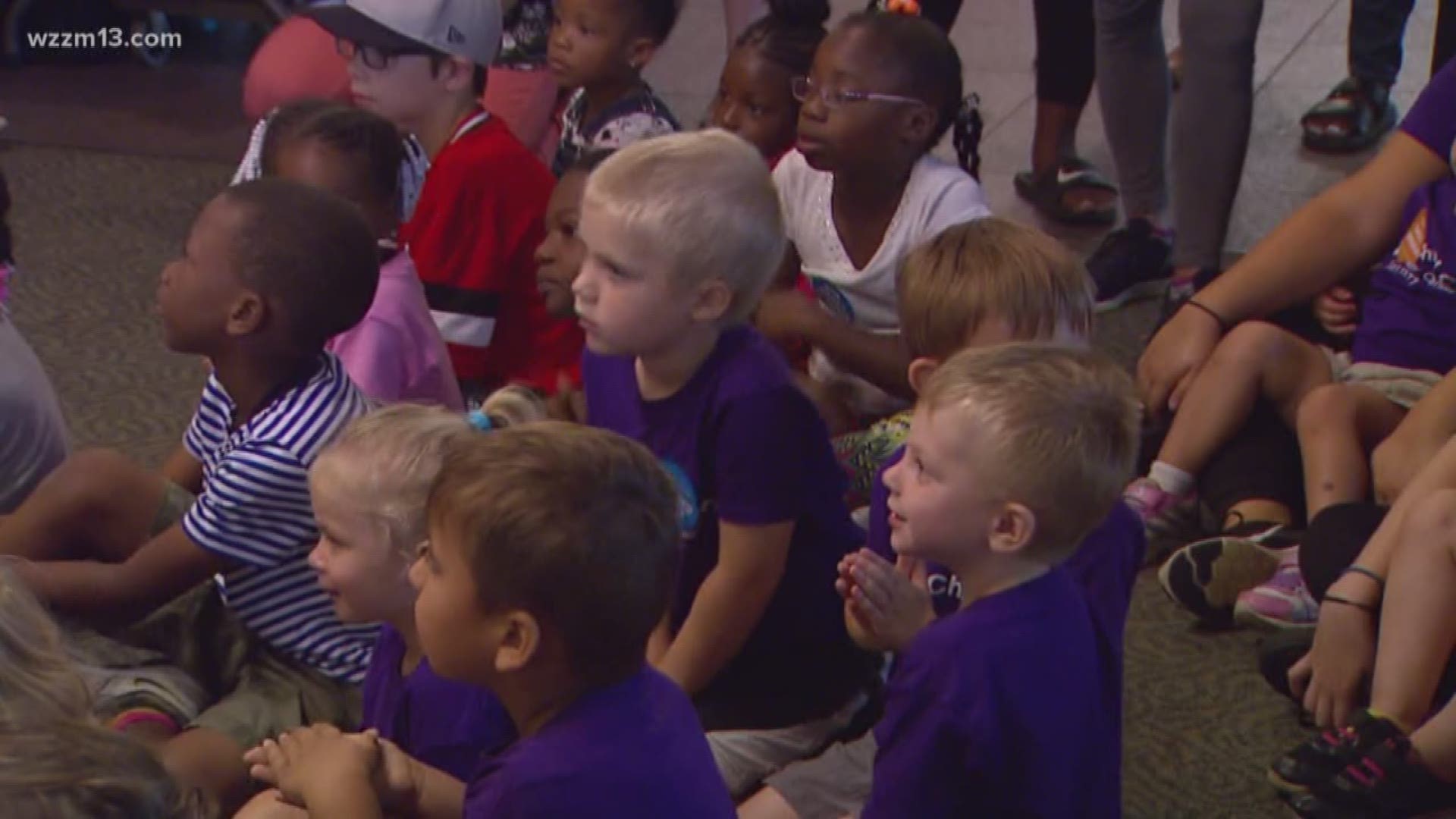