The Parkinson's Foundation estimates that 930,000 people in the United States will be living with Parkinson's disease by 2020. 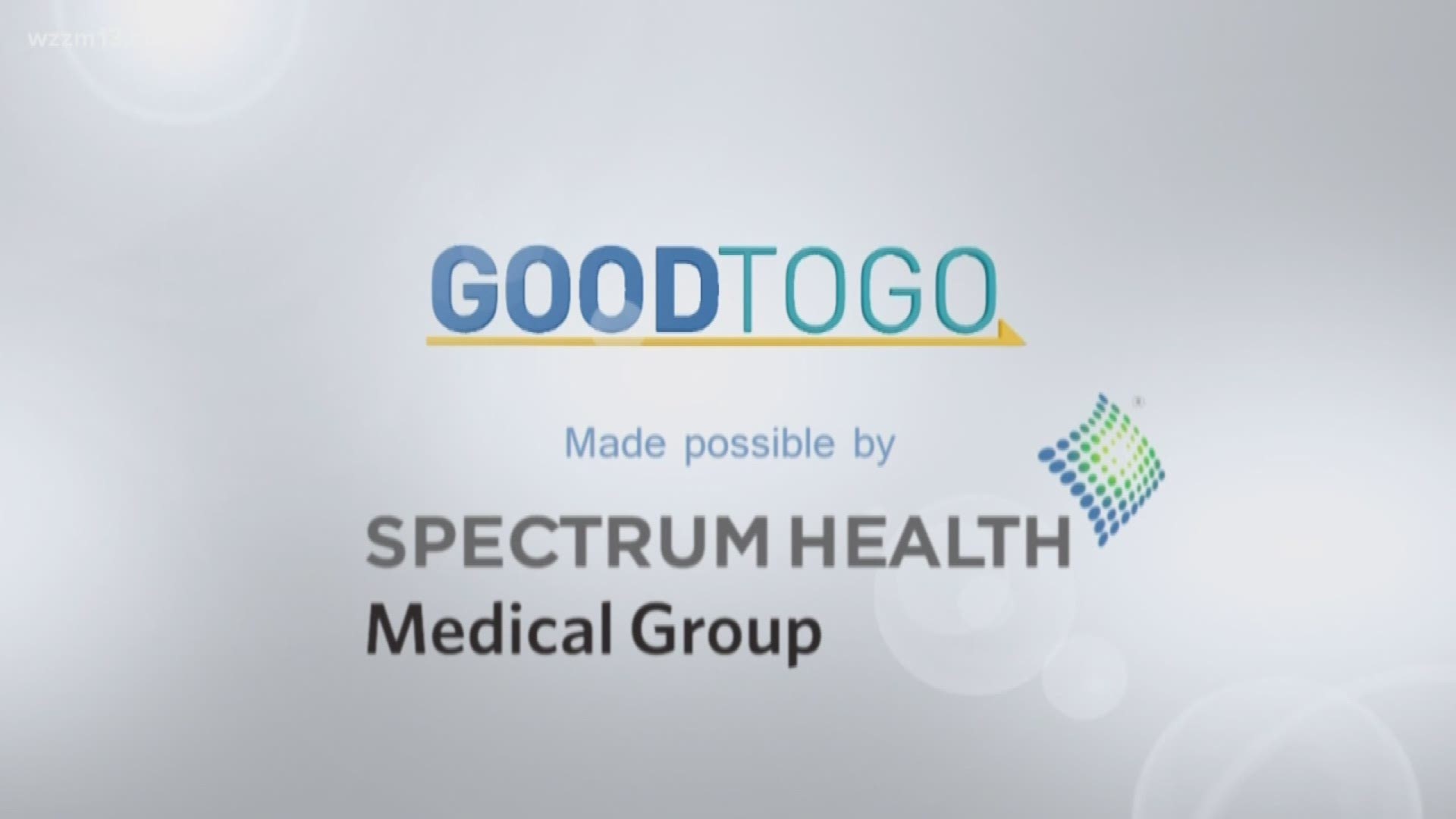 GRAND RAPIDS, Mich. — April is Parkinson's Disease Awareness Month, and the Parkinson's Foundation estimates that 930,000 people in the United State will be living with Parkinson's disease by 2020, so it's important for all of us to recognize the warning signs and know what to do if we suspect a loved one might have Parkinson's.

Dr. Ali Rushna, MD, and a neurosurgeon at Spectrum Health Medical Group came in to talk about the warning signs and awareness of Parkinson's disease.

Parkinson's disease is a disorder of the central nervous system that affects movement, often including tremors. Approximately 60,000 Americans are affected and diagnosed with PD each year. Men are 1.5 times more likely to have Parkinson's disease than women and incidence increases with age.

Treatment for each person with Parkinson's is based on his or her symptoms.

The most common symptoms of Parkinson's are listed below:

Spectrum Health will be holding a free Doctor Dialogue event on Thursday, April 11, at the Prince Conference Center at Calvin College with a panel discussion of the new research and treatment options at Spectrum Health and to answer questions from the community.

The event is full but Spectrum Health is encouraging people to tune in on Facebook to watch a Facebook live video of the event, you can watch here.