Twenty-five percent of residents in Grand Rapids are diagnosed with depression. 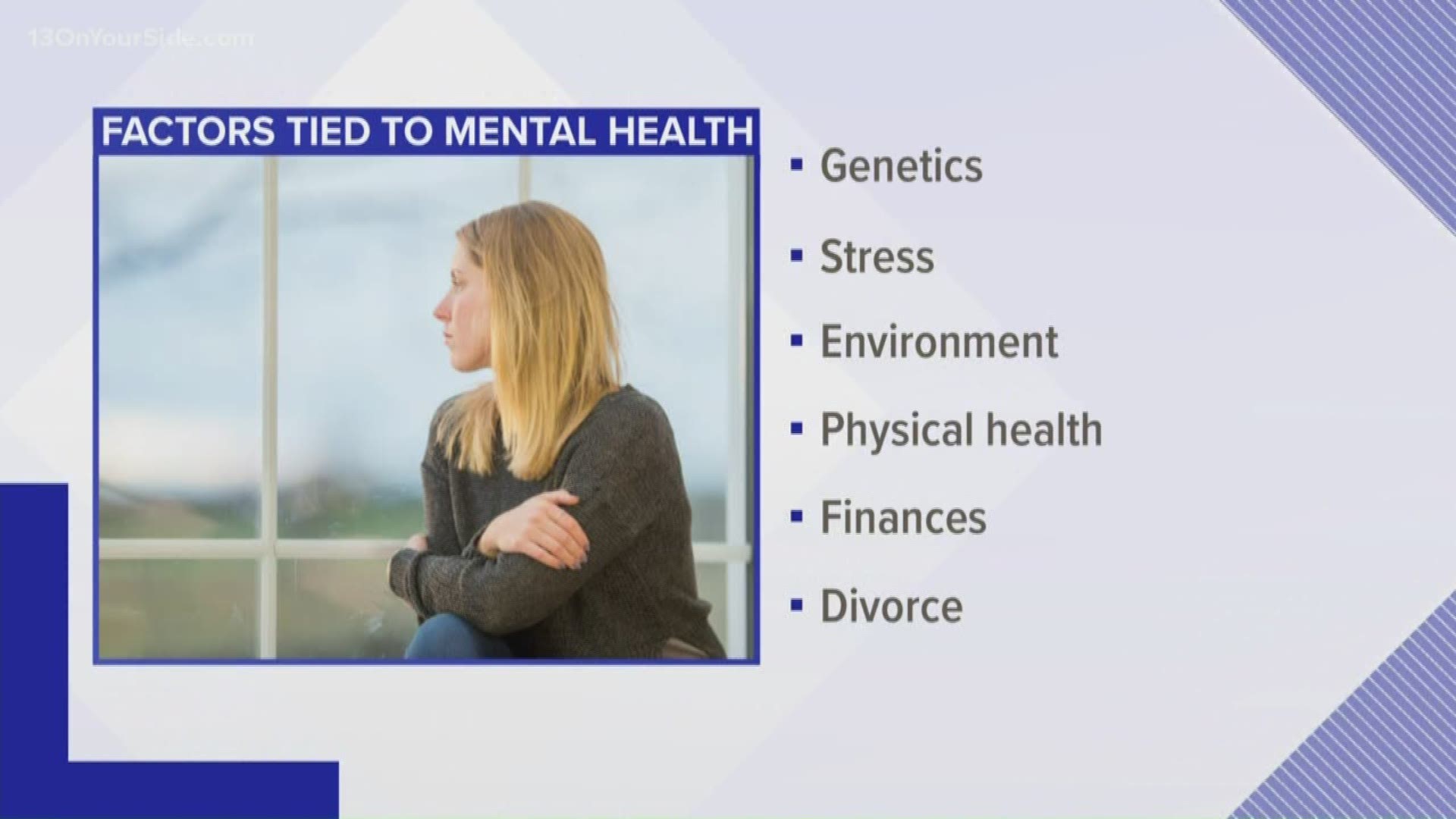 GRAND RAPIDS, Mich. — The number of Americans diagnosed has been on the rise over the past few years and that's especially true in Grand Rapids, according to a recent study.

There has been an increase of almost 18% of Americans diagnosed with depression between 2016 and 2017, and a study conducted by Insurance Providers shows Grand Rapids has the highest rate of depression among "large U.S. metro cities," with 25% of residents diagnosed.

The study indicates there are a number of factors that can impact mental health including genetics, stress, environment, physical health, finances and divorce.

CDC and Census data from the study show higher divorce rates generally correspond to higher rates of depression. However, whether people suffering from depression are at higher risks of divorce or whether divorce itself increases the risk of depression is still being debated.

Lastly, researchers found reinforcement in the relationship between financial health and mental health. Lack of funds for rent, healthcare and food all increase stress and can trigger mental health issues. Depression can hinder job performance or make for a difficult time finding employment at all.

Behind Grand Rapids, Cincinnati ranked second for its share of adults diagnosed with depression with 24.5%. Other top cities were Birmingham, Ala., Rochester, N.Y. and Salt Lake City.

Cities that ranked the lowest for depression were Miami, New York City and Washington D.C.

Here is a breakdown of the percentage of people in Grand Rapids diagnosed with depression and the correlation to factors like divorce, poverty level and obesity:

For more information about depression and resources:

If you or someone you know is depressed and thinking of hurting themselves or committing suicide, seek immediate health. These are resources that can help: 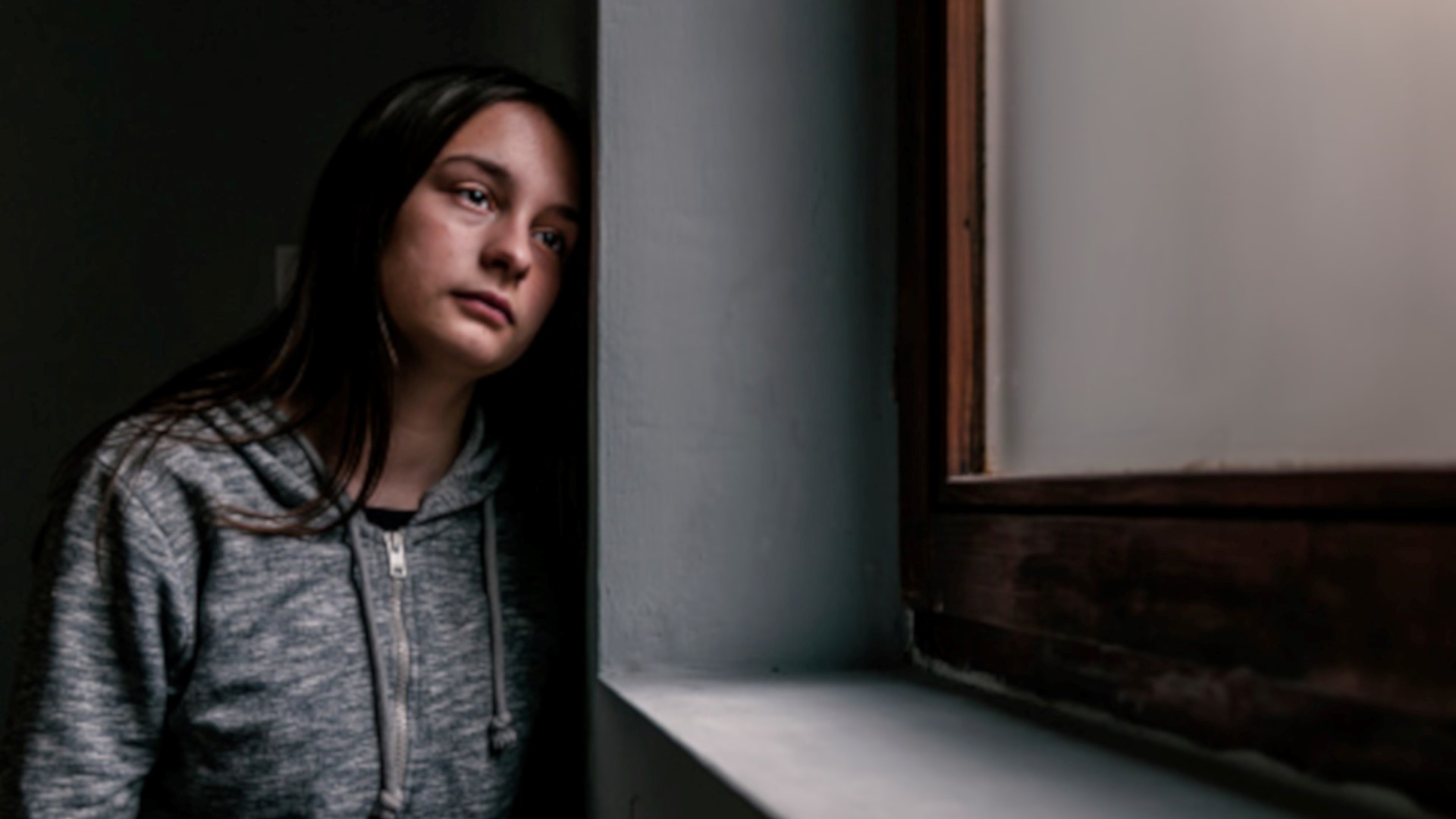