'I can live my best life, doing what I love to do.' 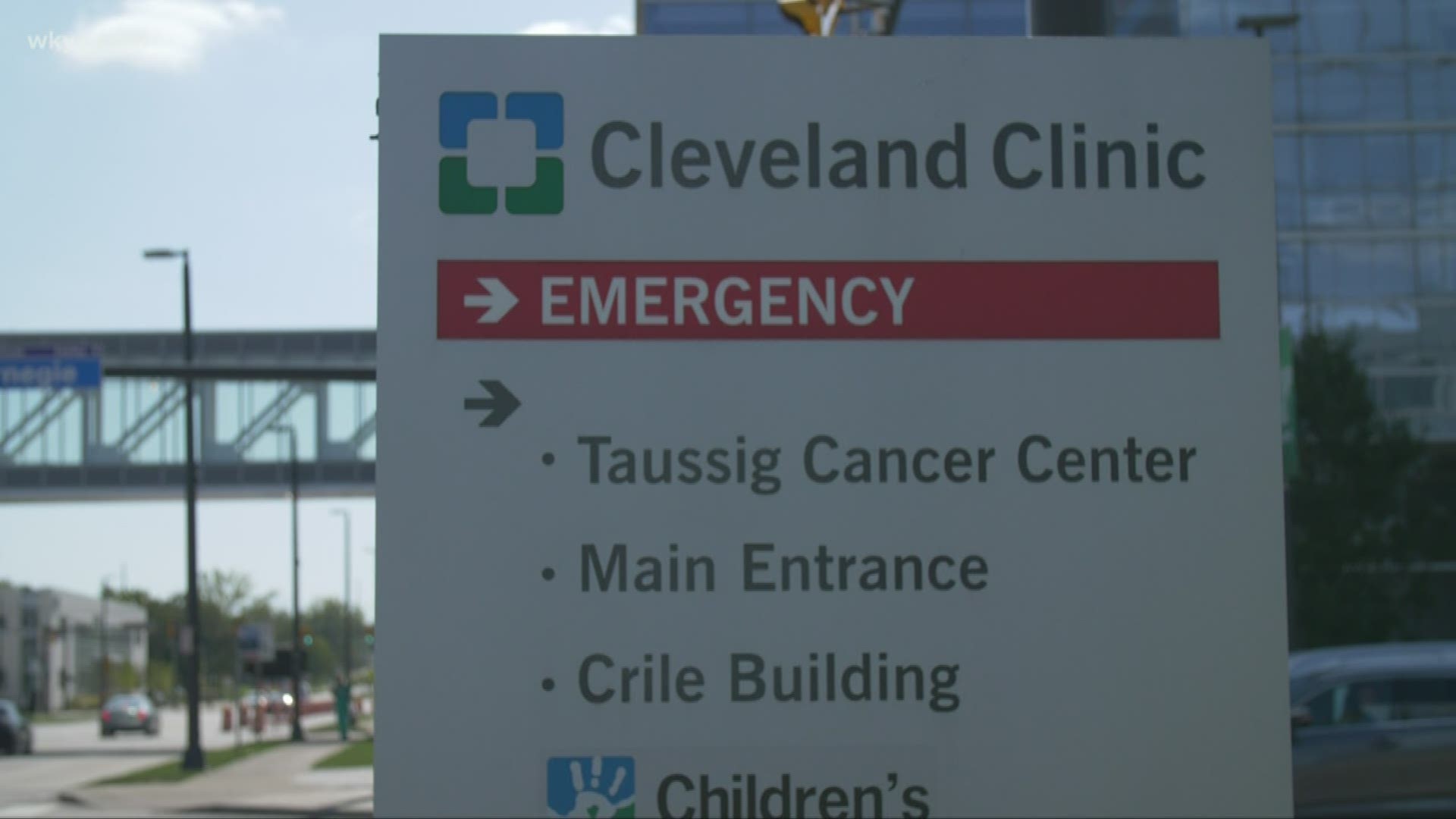 CLEVELAND — In the fall of 2017, Amy Pappas of Tremont was unaware that the nagging back pain she had been experiencing was anything more than a slight injury.

After a trip to the Cleveland Clinic, some tests and an MRI, the news was in: Amy had multiple myeloma, an incurable, but manageable, blood cancer.

It was a total shock.

"Who expects to hear the words, 'You have cancer?' No one," Pappas said.

The next couple of weeks were a blur.

"Kind of going through the whole process of the next week of testing to confirm everything, meeting my oncologist. I had to have a bone marrow biopsy, which is not a pleasant thing."

But there was no time for self pity. Pappas remembers kicking into gear and ready for battle.

"Once I got over the blow of, 'OK, I have cancer' … now what? I think positive attitude and mental stability of keeping in the moment and not looking at the big picture has really helped me."

What also helped were Patient Support Services at Cleveland Clinic's Taussig's Cancer Center. Services like yoga, reiki, massage therapy, reflexology, support groups and wig consultations were available to Pappas and other cancer patients from the start of their journeys.

"Nobody wants to spend their time at the cancer center getting treatment, but it's a way to remove yourself for a while and go to a different place."

According to the Cleveland Clinic, the services are vital in the well being of its patients, but they aren't covered by insurance. They rely on donations and fundraising, such as at their event, "The Social: An Evening of Hope," which directly benefits the support programs.

"I think when so many of us think about cancer and cancer treatments, they think about the physical toll it can take on a person, and sometimes we overlook the emotional aspect and the psychological component," said Christa Poole, clinical manager of social work services at Taussig's. "They're trusting us with their cancer care."

For Pappas, life goes on -- and in an active, healthy way. She loves to bike ride and travel. With continued treatment, she can do what she loves.

"I can live my best life, doing what I love to do."

For more information on An Evening of Hope, or how you can help, click HERE. 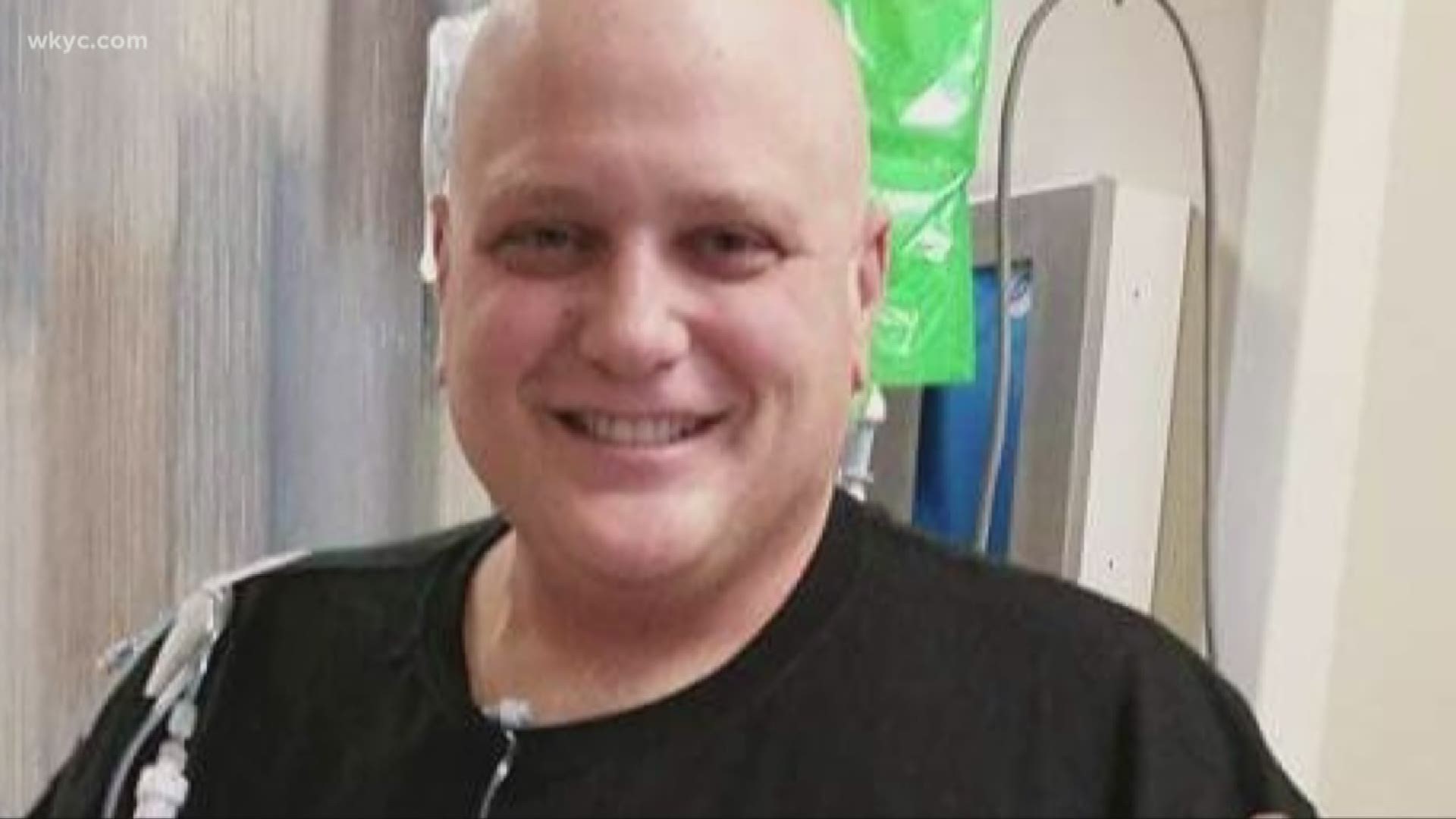