It was found in one of the university's cooling towers. 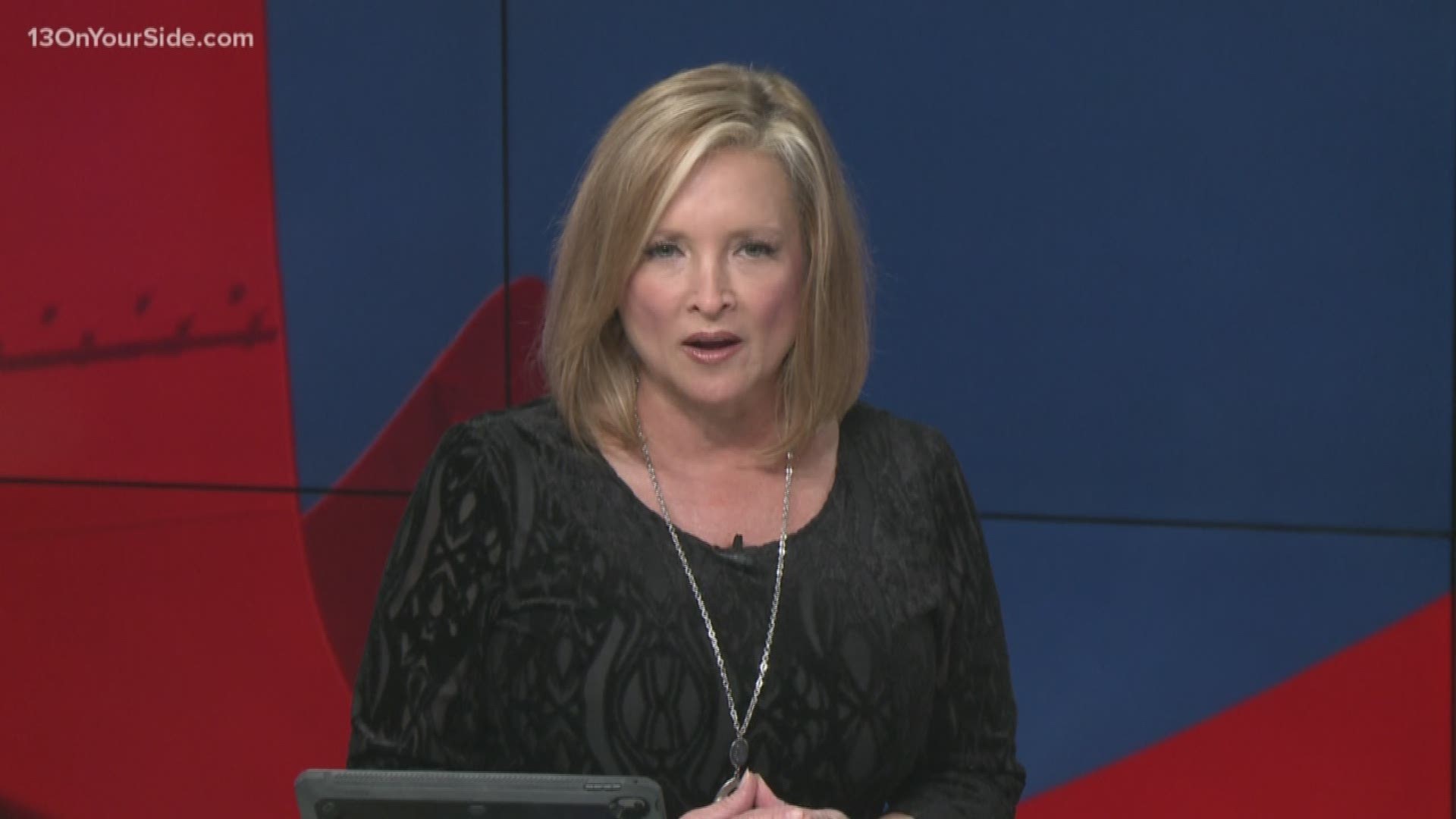 The "higher than acceptable level" of the bacteria was found during routine testing in a cooling tower at the Veterinary Diagnostic Laboratory, a university spokesperson, Emily Guerrant said.

Although there is no indication of Legionnaires' disease, the university shut down the heating and cooling system immediately and is in the process of disinfecting the tower and the related equipment, according to Guerrant.

She said the tower does not come into contact with drinking water.

Legionella bacteria are found in fresh water, and can also be found in "potable" water systems such as cooling towers if they are not properly cleaned and maintained, according to the Michigan Department of Health & Human Services (MDHHS).

The bacteria spreads to humans when it is inhaled, and it can then lead to Legionnaires’ disease, with symptoms of fever, cough and pneumonia.

It does not, however, spread person-to-person.

According to the MDHHS, 140 cases of legionellosis were confirmed in 38 counties in 2019.

They say the disease is most common in the summer and early fall because waters are warm and stagnant, which is the best environment for bacteria to grow.

Guerrant said the incident at MSU is the first time unacceptable levels of any possible harmful exposure to the community and environment has been found at the laboratory since it was built.