Harold Barnes was the first person in Grand Rapids to undergo an RNS System implant surgery. 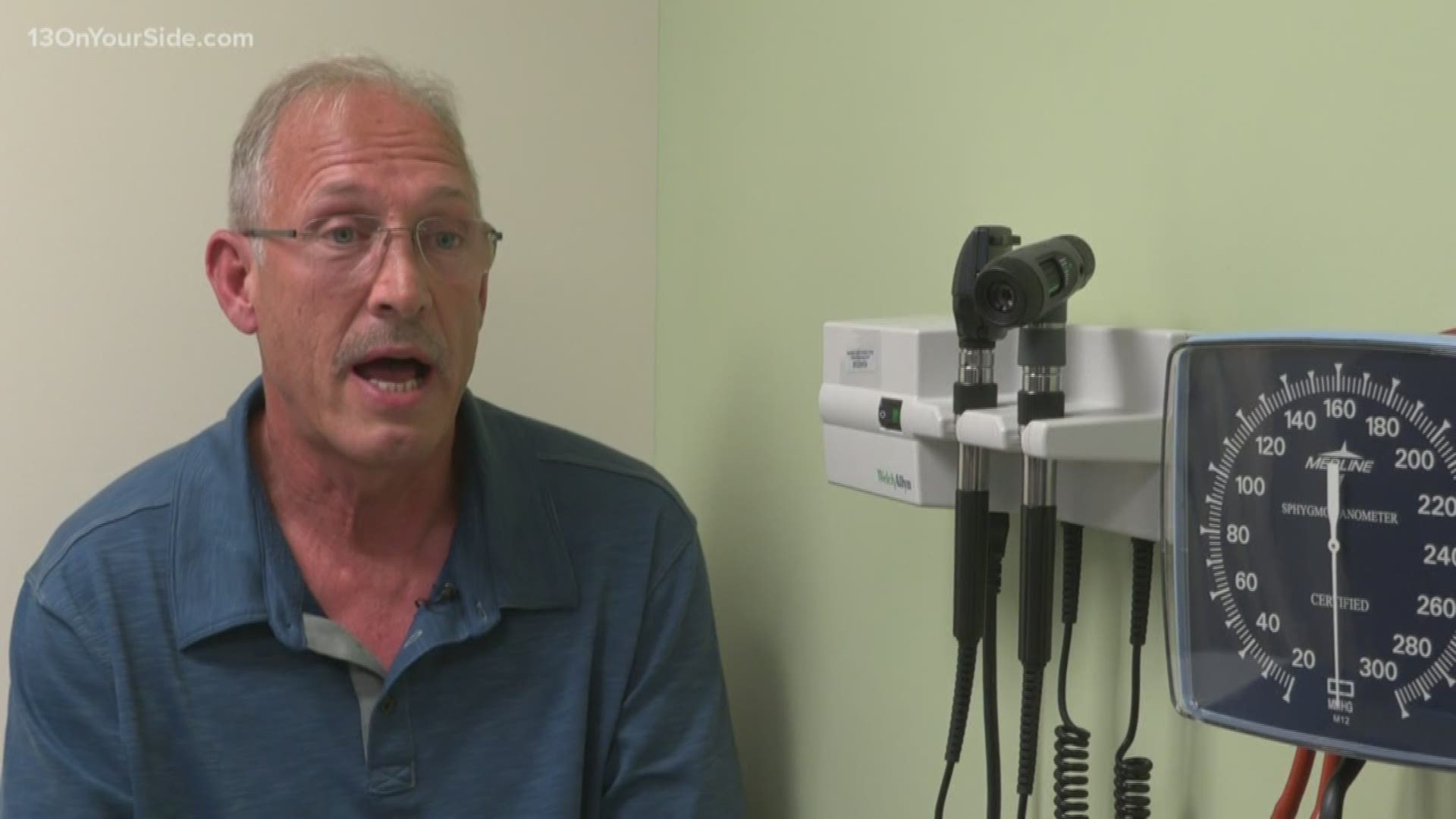 GRAND RAPIDS, Mich. — Harold "Hal" Barnes, 59, had been struggling with seizures for decades until he was introduced to a new responsive neurostimulation device in 2014. With the help from his doctors at Spectrum Health, this summer he celebrated two years living seizure free.

Barnes' neurological battle dates back to his early 20s when he was injured in a car accident while he was serving in the U.S. Air Force.

"I was stationed in Italy, coming down the base of the mountain type of thing. It’s wet, you go to turn a little bit, the car decides, no. It rolled. I don't know how many times. The boys said it was around 50 meters," he recalled.

Barnes suffered clear physical injuries, like a fractured skull, but it wasn't until 13 years later that the remaining effects set in. At age 33, he started having monthly seizures, which affected his ability to do everyday activities and deeply concerned his family.

"My daughters told me I just stared right through them and had this wild smile on my face, and it scared them," Barnes said.

He tried medication for the seizures, but nothing worked. He was eventually referred to Dr. David Burdette at Spectrum Health.

"Over 100,000 people in the state of Michigan have epilepsy, and in most cases, we’re able to control their seizures with reasonable doses of reasonable anti-seizure medications. That unfortunately leaves about a third of people where those medications don’t work, and Hal fell into that category," Burdette explained.

Standard surgery was out of the question for Barnes, because his brain showed two different areas of seizure activity. However, in 2013 the FDA approved the RNS System from NeuroPace, a surgical implant that designed to monitor brain activity, detect abnormal patterns and intervene to stop seizures before clinical symptoms appear. By 2014, Barnes was the first person in Grand Rapids to undergo the implant.

"It was easy for me to go through, because once, you get to that point, it doesn’t matter what you have to do, you want that control, you want your life back," Barnes said.

After getting the RNS system, Barnes said seizures were less frequent. In the following years, after personalizing the device to Barnes' brain, he said the seizures stopped completely. He is now celebrating over two years living seizure free. 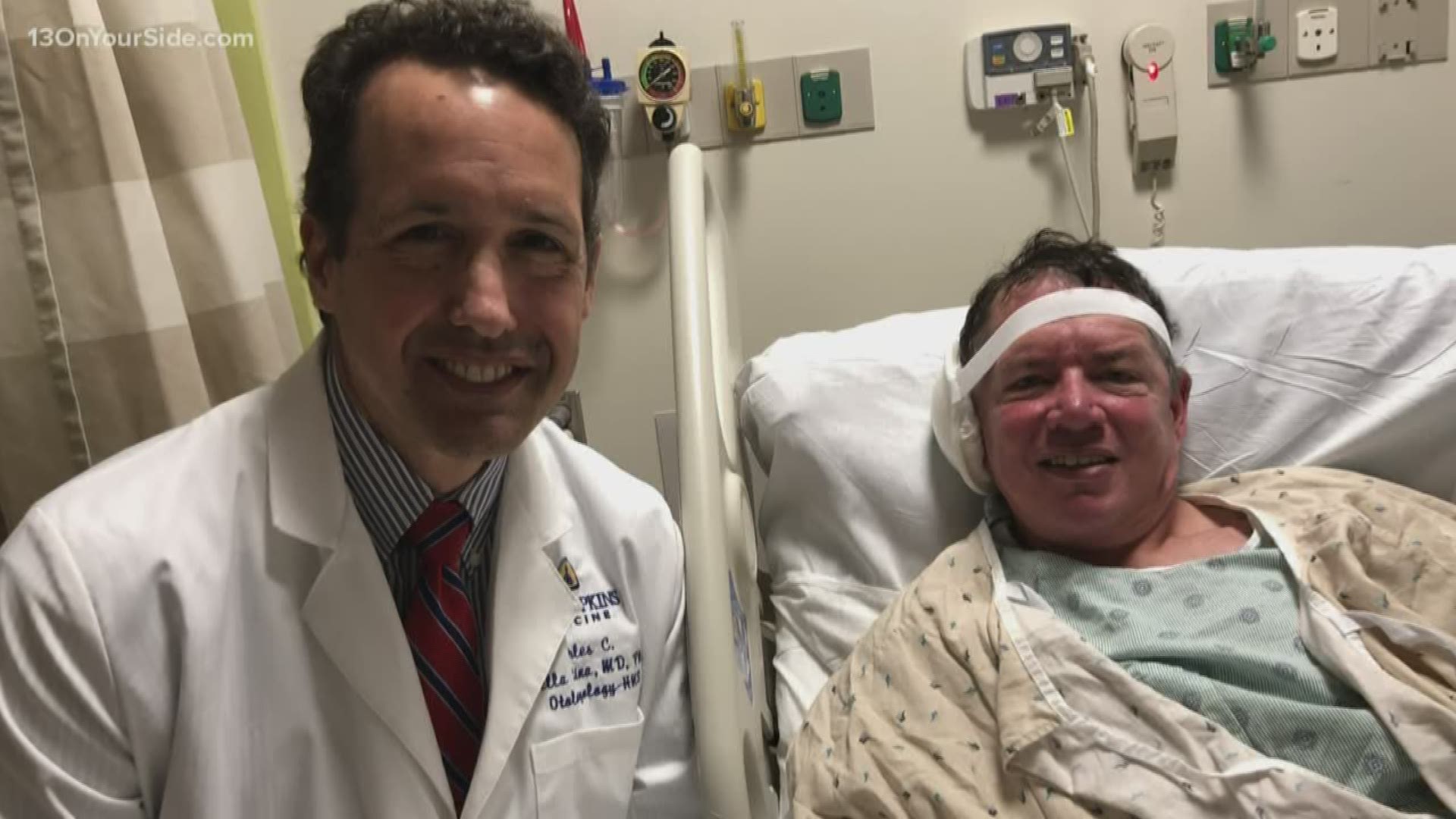