The bill almost certainly will be opposed by insurers, a powerful lobby in Lansing. 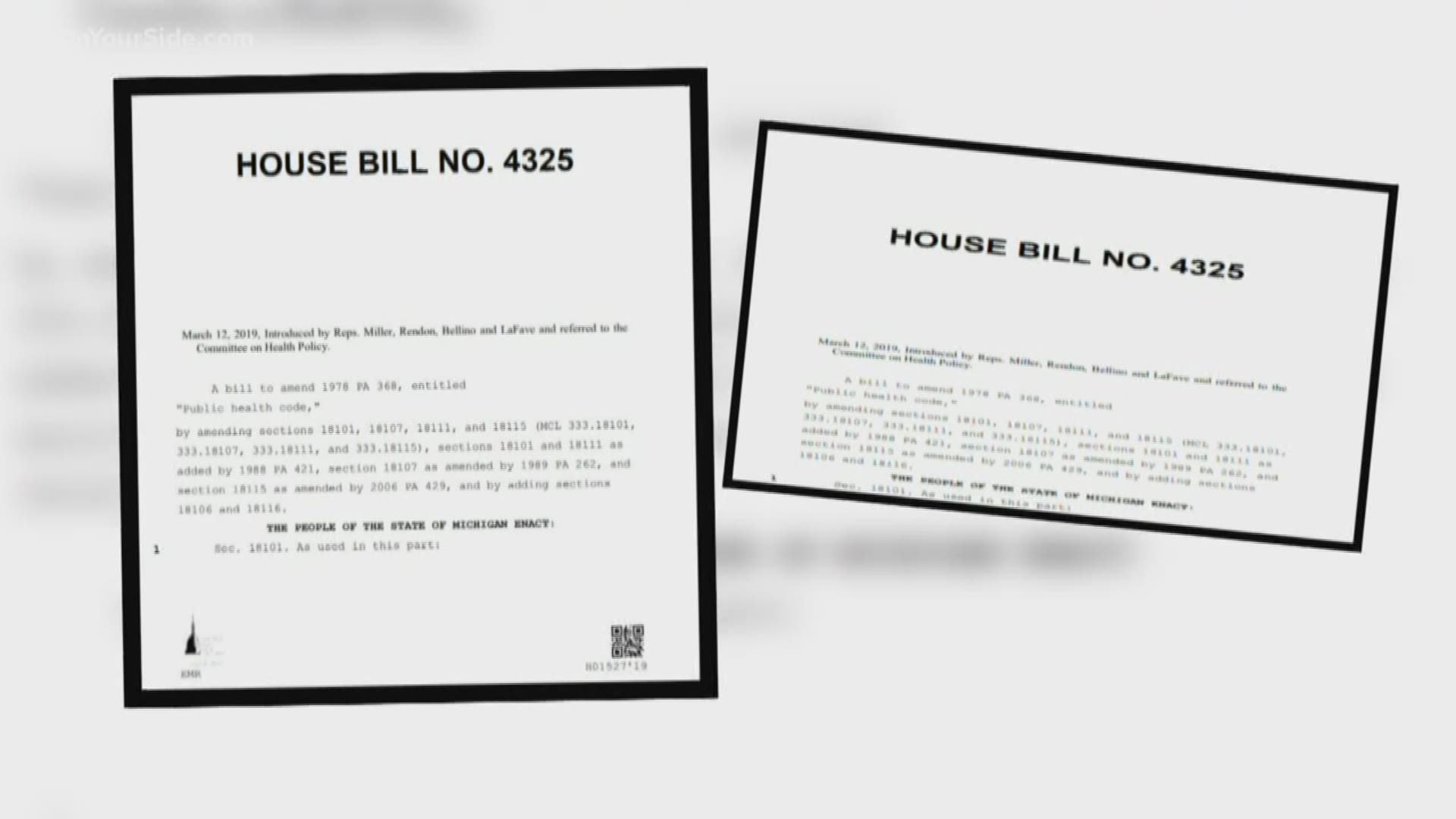 Physicians say the requirement to get pre-approval from insurance companies once was limited to newer, expensive services and medications. But now, they contend, it has been expanded to necessary, routine and lower-priced treatments — posing a worsening administrative hassle that is not patient-centered.

Dr. Bobby Mukkamala, an ear, nose and throat specialist in Flint, said he probably evaluates five patients a day with inflamed sinuses. By the time they have been referred to him, he said, they need a CT scan to determine if surgery is necessary or if their sinusitis diagnosis is accurate.

But Mukkamala's office first needs authorization from the insurer.

"It's a very inefficient use of our time, and then the worst part of it is those CT scan requests get approved in excess of 90% of the time, more like 95%," he said. "It's really just a way to delay care in the hopes ... that some people will give up and just not do it."

Mukkamala is president-elect of the Michigan State Medical Society, an organization of doctors that has joined with other groups to spearhead legislation being introduced this coming week. The "Health Can't Wait" coalition will gather at the Capitol on Wednesday to raise awareness and urge limits on two policies that insurers use to manage costs.

Prior authorization is when doctors and other providers must get pre-approval for a patient's insurer to cover prescription drugs, procedures, equipment and tests. Step therapy, or "fail first," requires a patient to try cheaper medicines before advancing to a more expensive drug.

The cost controls — which insurers defend as essential — can affect people living with a range of chronic conditions and diseases including heart disease, cancer and diabetes.

The bill would make insurers post their prior authorization requirements on their website, including statistics regarding approvals and denials, and give providers 60 days' notice of new requirements. The rules would have to be based on peer-reviewed clinical data and input from actively practicing physicians, and "adverse determinations" could only be made by a doctor who is in the same specialty as the patient's physician.

Also, insurers would be required to act on authorization requests within 48 hours — 24 for urgent ones. Doctors could override a step therapy if they consider it to be in the patient's best interest because the drug likely would cause an adverse reaction, is expected to be ineffective or the patient had tried it already under a previous insurer.

Lyndsey Crosbie, physical therapy student at Wayne State University, is supporting the legislation. Last year, she twice broke out in hives within a matter of weeks and went to the emergency room after becoming allergic to Advil, which she had long taken occasionally to alleviate hip pain. An allergist had her start trying other medications and determined she was allergic to nonsteroidal anti-inflammatory drugs.

She was prescribed Celebrex and went to the pharmacy but was told she needed prior authorization. She paid cash, and the insurance approval went through within a day or two.

Yet about a week later, she got a letter telling her that she needed to do step therapy.

"Every single medication on the list either had Advil or Tylenol or Meloxicam or some other drug that I'm allergic to in it," said Crosbie, 33, of Dearborn.

Fortunately, she said, the issue was resolved quickly. But Crosbie, who is familiar with prior authorizations as part of her clinical training, wonders what would happen to a patient without such knowledge.

"It's just a great example of how ridiculous prior authorization for drugs is," she said. "I can't do any of the steps because I'm allergic to every single one."

The bill almost certainly will be opposed by insurers, a powerful lobby in Lansing. They say they are trying to ensure that the most clinically appropriate care is being provided amid medical advances and an explosion in drug costs that are driving up premiums.

"We've got to be very carefully especially as we spend employer money on health care that we're spending it in the best way possible. That's essentially what these utilization-review programs do," said Jeffrey Romback, deputy director of policy and planning for the Michigan Association of Health Plans.

He said physicians most often do not understand the cost of the treatment they recommend, and prior authorization can reduce medical waste and ensure patients get the correct care. Insurers say the checks are not meant to delay or stifle care.

Half of the states have laws with prior authorization protections while 18 have step therapy laws, according to Health Can't Wait. It says more than 97% of all first-time prior authorization requests are eventually approved, meaning insurers have delayed patients' access to care for essentially no reason.

Trudy Ender, executive director of Susan G. Komen Foundation, a nonprofit dedicated to combating breast cancer, said people too often must wait for an insurer's approval before getting a positron emission tomography, or PET, scan to try to figure out where their cancer has spread. She said it is "backwards" to have insurers, rather than doctors, "dictate how the flow of care will go."

She urged legislators to put themselves in the shoes of those with late-stage cancer. 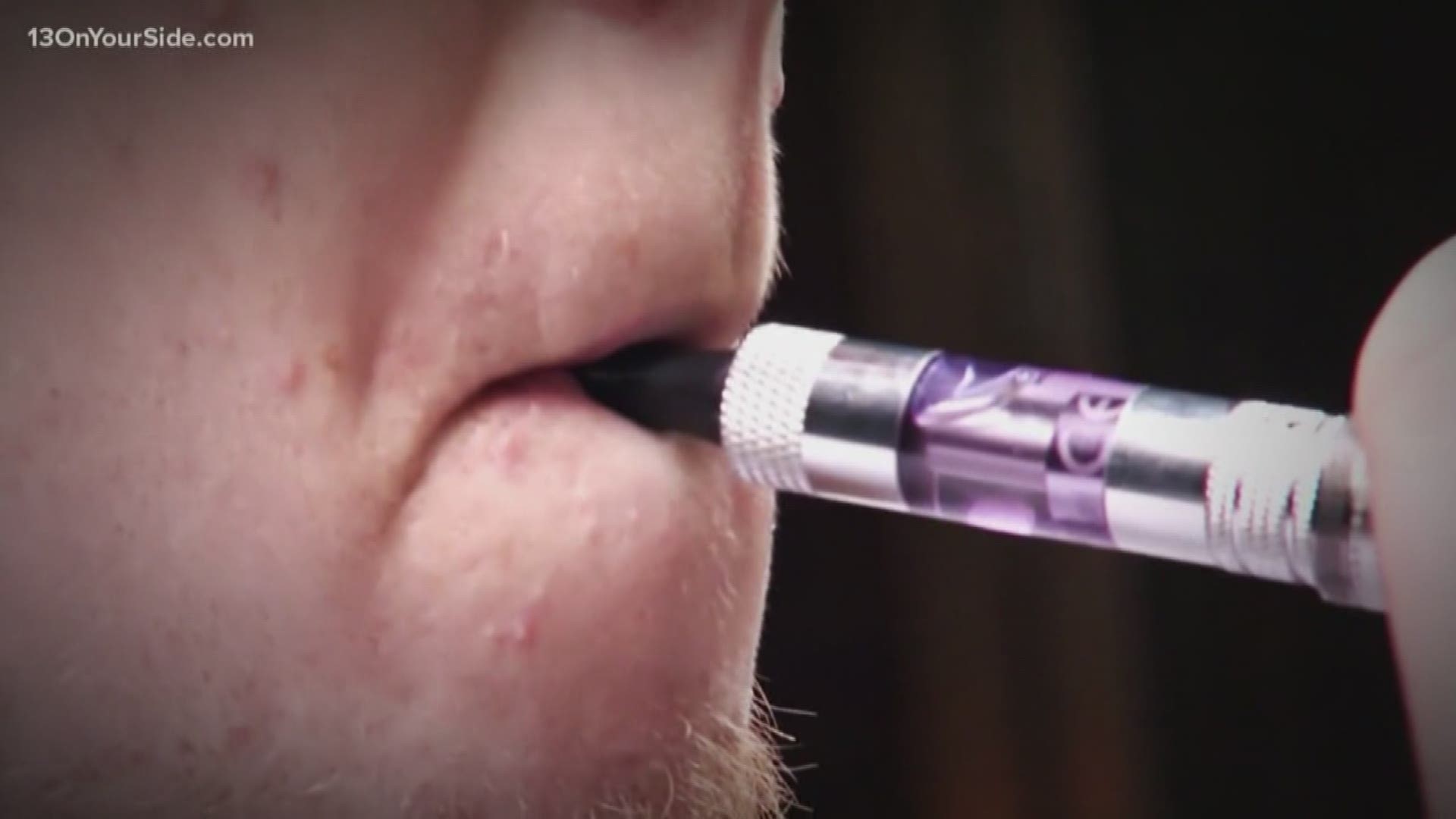