Michigan is part of a 39-state investigation into Juul's marketing and sales of vaping products. 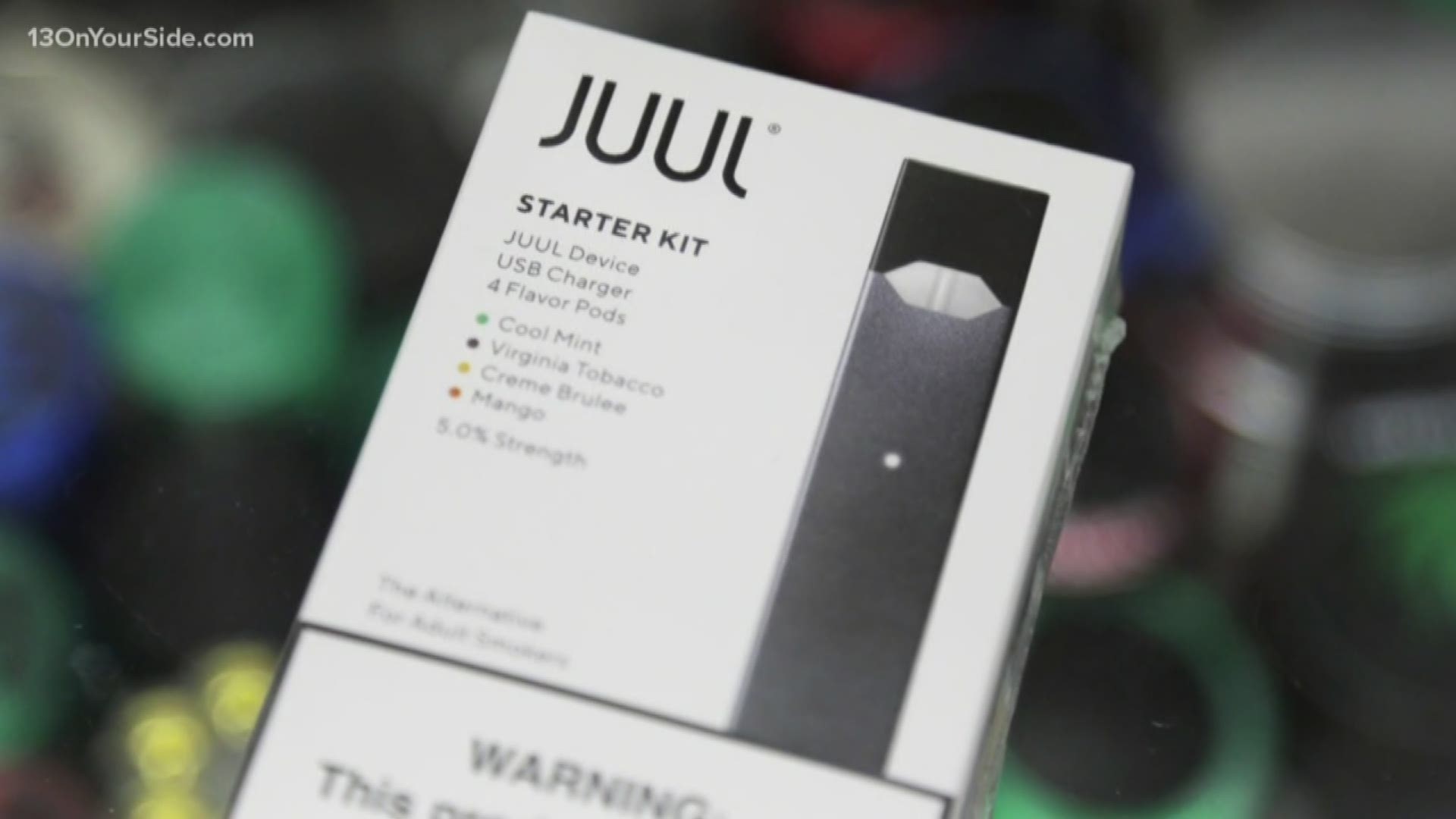 The 39-state coalition will investigate Juul's marketing and sales practices, including whether the company targeted young people, made misleading claims regarding nicotine content in vaping, and the risk, safety, and effectiveness of their devices.

"The health and safety of our youth should not be jeopardized by false advertising and deceptive marketing tactics," Nessel said in a statement issued Feb. 25. "Companies that mislead customers about their products are not good corporate actors and they must be held accountable when they engage in this behavior."

From 2011 to 2019, the Center for Disease Control and Prevention says traditional cigarette use decreased among middle and high school students. However, the use of e-cigarette use has increased.

The CDC says that 1 of every 10 middle school students reported in 2019 that they used e-cigarettes. More than 5 million young people are currently using e-cigarettes, up from 3.6 million in 2018, either daily or frequently (meaning 20 or more days per month).

A recent survey of Michigan high schoolers showed an upward trend in the number of students who admitted to using an electronic vaping product in the past 30 days. Hillsdale County was the only one out of the 49 counties surveyed that showed a decrease from the 2015-16 academic year to the 2017-18 year.

“Michigan has seen an explosive and unprecedented increase in youth vaping, and there is no question that marketing and availability of flavors directly contributed to this epidemic,” said Dr. Joneigh Khaldun, chief medical executive and chief deputy for health for the Michigan Department of Health and Human Services (MDHHS). “We have to hold these companies accountable and do everything we can to keep vaping products out of the hands of youth.”

Juul released a statement saying the company halted television, print and digital advertising. It also eliminated most flavors in response to concerns by government and health officials.

Attorneys general from Connecticut, Florida, Nevada, Oregon and Texas will lead the investigation.

"We have an epidemic of underaged vaping," Florida Attorney General Ashley Moody said. "As Florida’s Attorney General and a mother, I cannot sit on the sidelines while this public health epidemic grows, and our next generation becomes addicted to nicotine."

According to the Associated Press, Juul is facing several lawsuits from teenagers and others who say they became addicted to the San Francisco-based company's products. 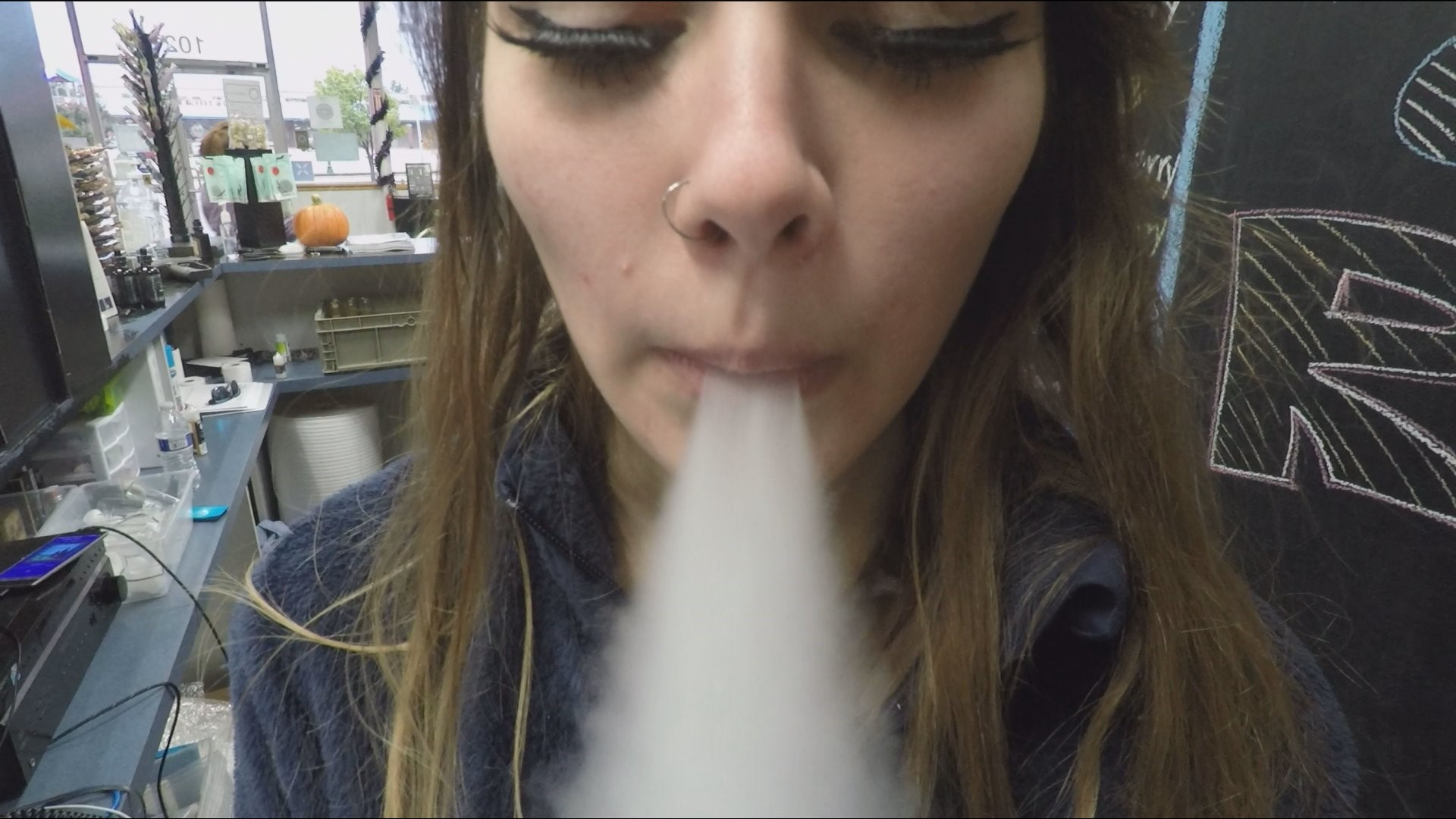 More Vaping News on 13 ON YOUR SIDE: