Since August, there have been 65 confirmed and probably vaping-related lung injury cases in Michigan.

LANSING, Mich. — Michigan health officials announced Friday that a third person in the state has died from a vaping-related lung injury.

The Michigan Department of Health and Human Services was notified of a man's death on Dec. 19. Further information about the man is not being released at this time.

“The tragic death of yet another Michigan resident is a reminder that this outbreak continues,” said Dr. Joneigh Khaldun, chief medical executive and chief deputy for health for MDHHS. “We extend our deepest condolences to the family. I urge people not to use THC-containing e-cigarettes or vaping products until the specific cause of these vaping-related severe lung injuries being reported nationwide has been identified. To help with this investigation, we remind health care providers to report patients who may have this condition to their local health department.”

Since August, there have been 65 confirmed and probably vaping-related lung injury cases in Michigan. All of them were reported from the Lower Peninsula. The age range is from 15 to 67, and most of the individuals were hospitalized for severe respiratory illness.

Nationwide, the Centers for Disease control has reported over 2,600 cases—including 57 deaths. The CDC identified vitamin E acetate as being associated with the vaping-related lung injuries, which is used as an additive in THC-containing vaping products.

Health officials urge e-cigarette and vape users to seek medical attention if they develop symptoms such as shortness of breath, chest pain, cough, fever and/or nausea and vomiting. 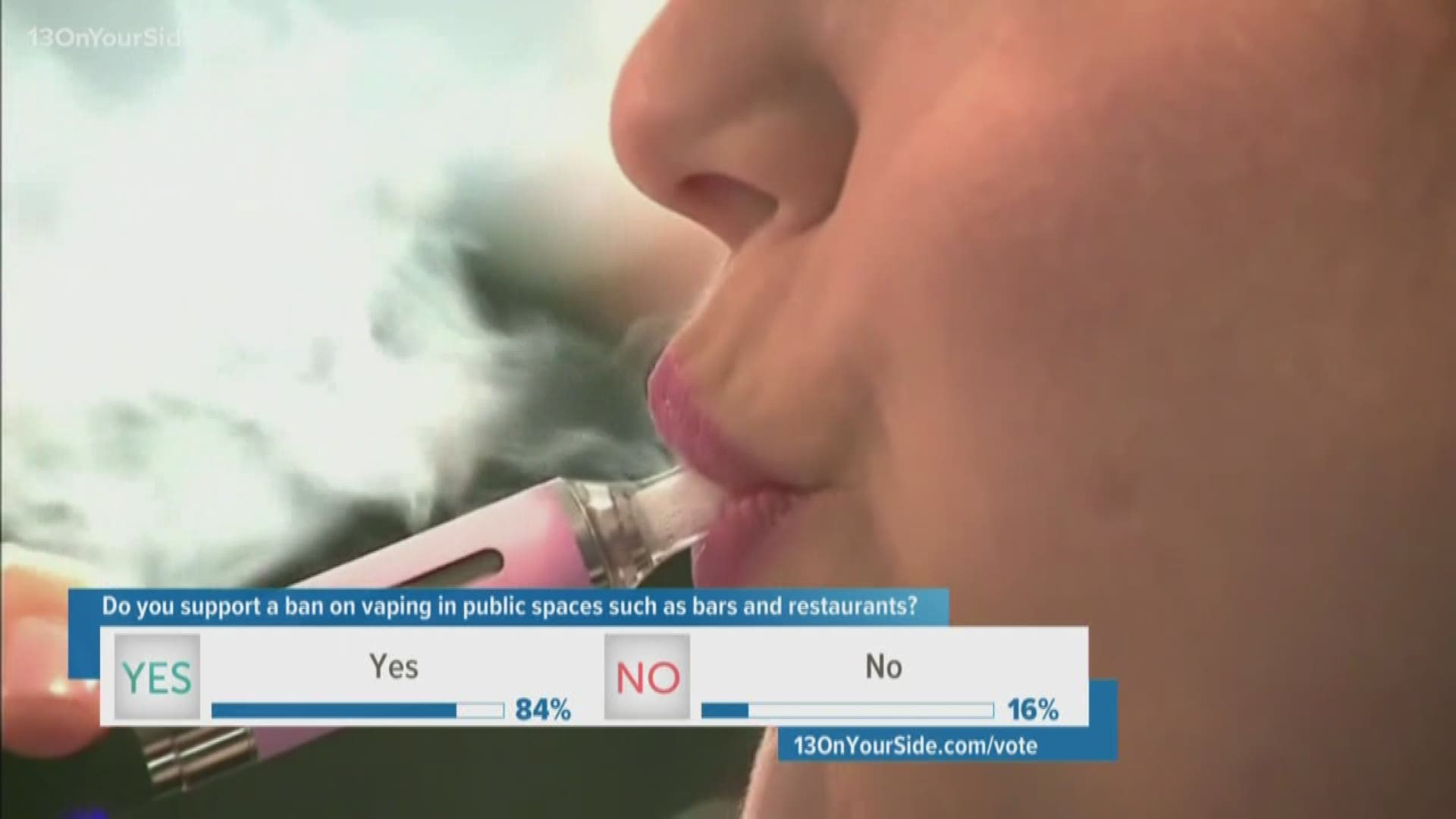