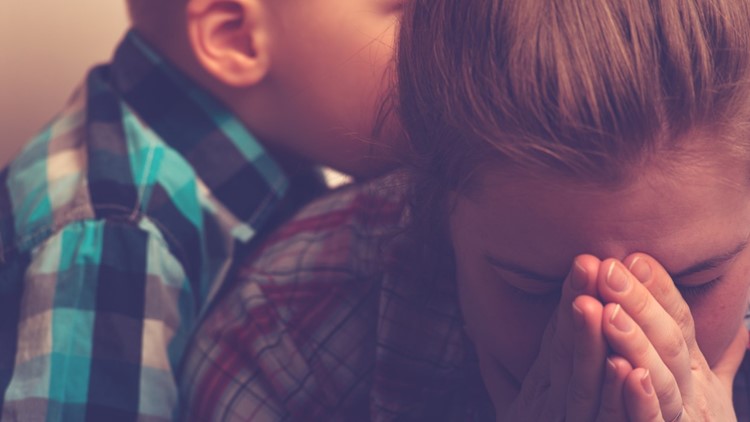 New mothers are dying by overdose and suicide

GRAND RAPIDS, Mich. — Death by overdose and suicide for new mothers is on the rise, according to a Michigan State University (MSU) study.

“We know that these types of deaths are common among new moms, but we don’t know if that’s changed over time or if they’ve become more common,” Margerison said.

Death from these circumstances is a nationwide crisis

Cause of death from drug misuse among millennials aged 18 to 34-years-old have increased by 400 per cent over the past decade, 69 per cent from alcohol and 108 per cent from suicide, according to Trust for America’s Health and Well Being Trust.

“Moms who die from drug overdose or suicide just represent the tip of the iceberg,” Margerison said.

One of Goldman-Mellor and Margerison’s goals with their continued research is to study how new moms who have overdosed and attempted suicide are dealing with their mental health issues.

“We also want to figure out if there are specific risk factors that clinicians can be on the look out for when they interact with these women during pregnancy, and get longer follow up care after they deliver their baby,” Margerison said.

However, there is a stigma around new mothers asking for mental health help, according to their study.

“Some women may be afraid to disclose that they’re using drugs because they’re afraid that they’ll have their child taken from them,” Margerison said. And keeping the mother and the baby together benefits them both, she said.

Skin-to-skin care and breastfeeding is especially beneficial for both the mother and the baby, according to the Journal of Perinatal Education.

“There needs to be more research about what the best practices should be [to keep the mother and baby together],” she said.

In Michigan from 2011 to 2015, 273 deaths occurred while a mother was pregnant, but the cause of death was not pregnancy related, according to the Michigan Department of Health & Human Services.

Almost half of the deaths were due to accidental drug overdoses and 11 per cent were due to suicide.

If you know anyone who needs help, click here.