Teens who don’t date in high school aren’t any worse off than teens who do – according to a recent study. 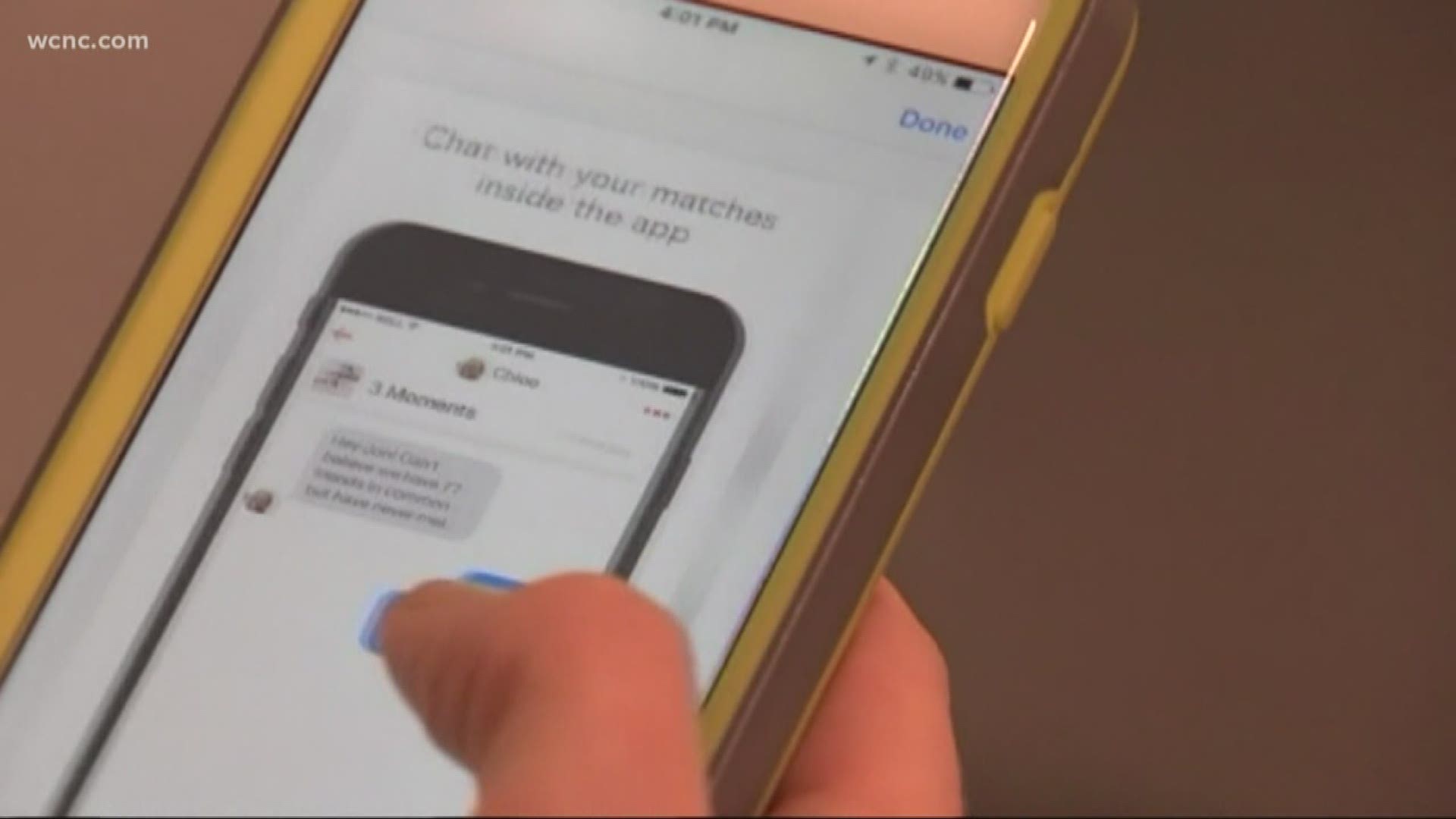 CLEVELAND — Teens who don’t date in high school are not any worse off than teens who date – according to a recent study.

In fact, they may actually fare somewhat better when it comes to their emotional state.

The study looked at 594 tenth graders.

The teens were divided into groups – based on their frequency of dating – and measured for traits such as social skills, leadership, depression, and positive relationships with friends and family.

Researchers determined that teens who were not in romantic relationships had good social skills, low depression and fared better or equal to their dating counterparts.

“The conclusion was, on a statistical level, those who didn’t date, or dated infrequently, in their window –which is tenth grade – were more socially adjusted, based on teacher ratings, were better leaders, based on teacher ratings; and based on student ratings, had somewhat lower level incidence of depression,” said Vanessa K. Jensen, PsyD, of Cleveland Clinic Children’s, who did not take part in the study.

Dr. Jensen said there are a range of ways in which kids deal with dating and partnering in adolescence.

She said this research suggests that parents need not worry if their child doesn’t have a boyfriend, girlfriend, or even a date to the school dance.

“Kids develop at different rates, and we need to know our own kids, and respect where our kids take that; put reasonable limits and boundaries and rules in parenting, without getting too hung up on the detail of, ’they’re not dating,’” said Dr. Jensen.

Dr. Jensen said high school years can be a pressure-filled time for teens. She recommends talking to teens about the important things such as safe dating and sex, but letting them decide when to enter a dating relationship.

Complete results of the study can be found in the Journal of School Health.

More health news on 13 ON YOUR SIDE: 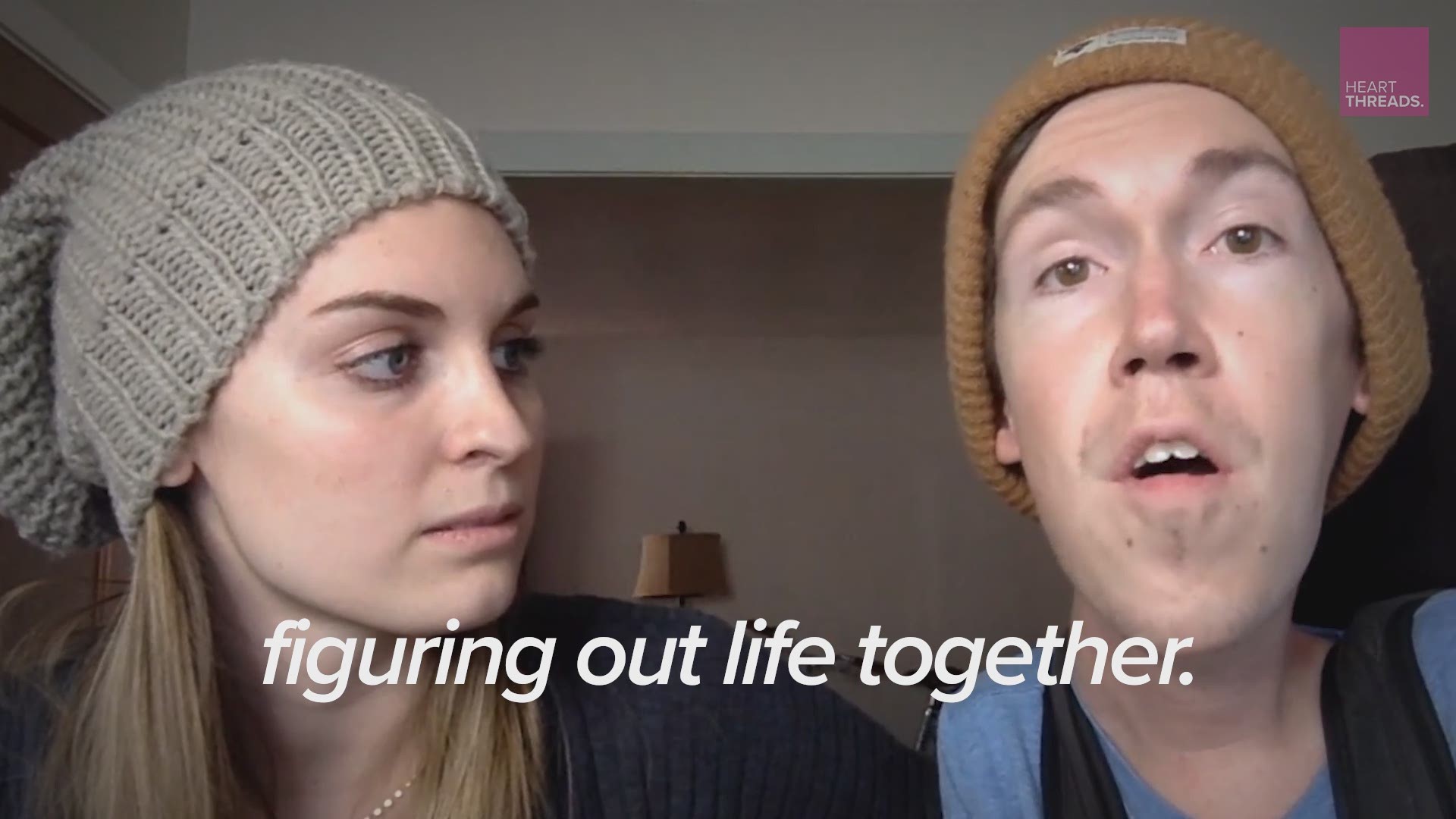