Alcohol exposure during pregnancy can be harmful to a developing baby’s brain. Yet, a recent report shows as many as 1 in 9 pregnant women reporting drinking.

Credit: Getty Images/iStockphoto
Pregnant woman drinking red wine on the couch.
Author: 13 ON YOUR SIDE Staff
Published: 6:10 AM EDT July 24, 2019

CLEVELAND – Alcohol exposure during pregnancy can be harmful to a developing baby’s brain.

Yet, a recent report from the U.S. Centers for Disease Control and Prevention (CDC) shows as many as 1 in 9 U.S. women reported drinking alcohol while pregnant.

Not only did about ten percent of pregnant women report using alcohol, but about one third of them reported binge-drinking.

Binge-drinking was defined as having four or more drinks in one occasion.

Cleveland Clinic’s Salena Zanotti, M.D., said no level of alcohol is safe during pregnancy, and these numbers were up from the last time this survey was performed, which was surprising.

Dr. Zanotti said alcohol use during pregnancy has been linked to miscarriage, stillbirth, and developmental problems with babies.

Drinking during pregnancy is responsible for fetal alcohol spectrum disorders, which are a range of outcomes resulting from alcohol’s impact on a developing baby’s brain.

“Even a little bit of alcohol could affect your child’s development when they’re older,” she said. “Yes, they may look normal when they are born, and act normally initially, but what we’re concerned about are the long-term effects on kids after they are school-aged.”

Dr. Zanotti adds that despite the prevalence of marijuana becoming legal in some states, it’s important for women to know the data shows that this is also not safe to use while pregnant. She said the bottom line is no level of alcohol or marijuana is safe for a developing baby. 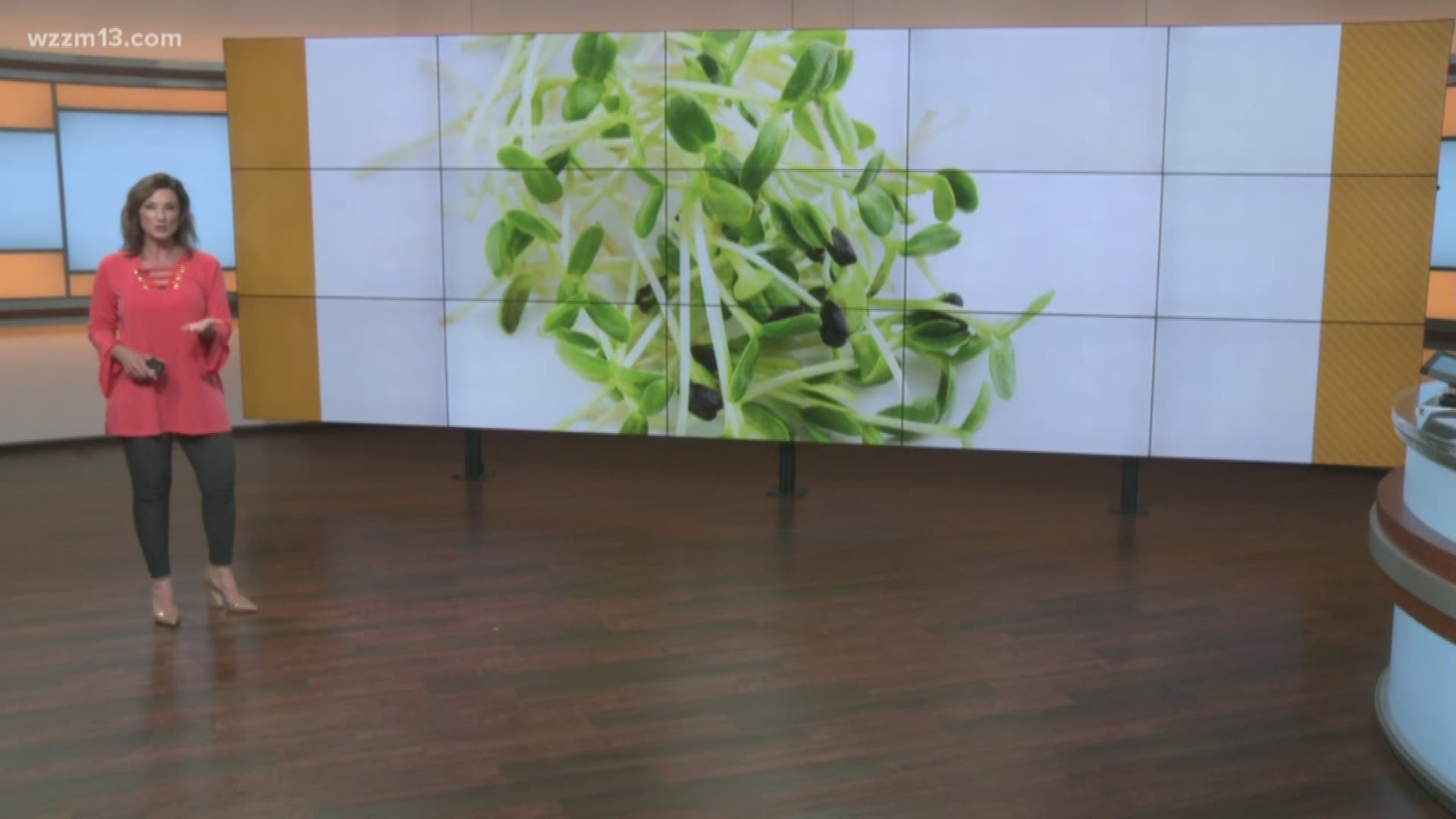