Parkinson's Disease is the second most common neurodegenerative disease. 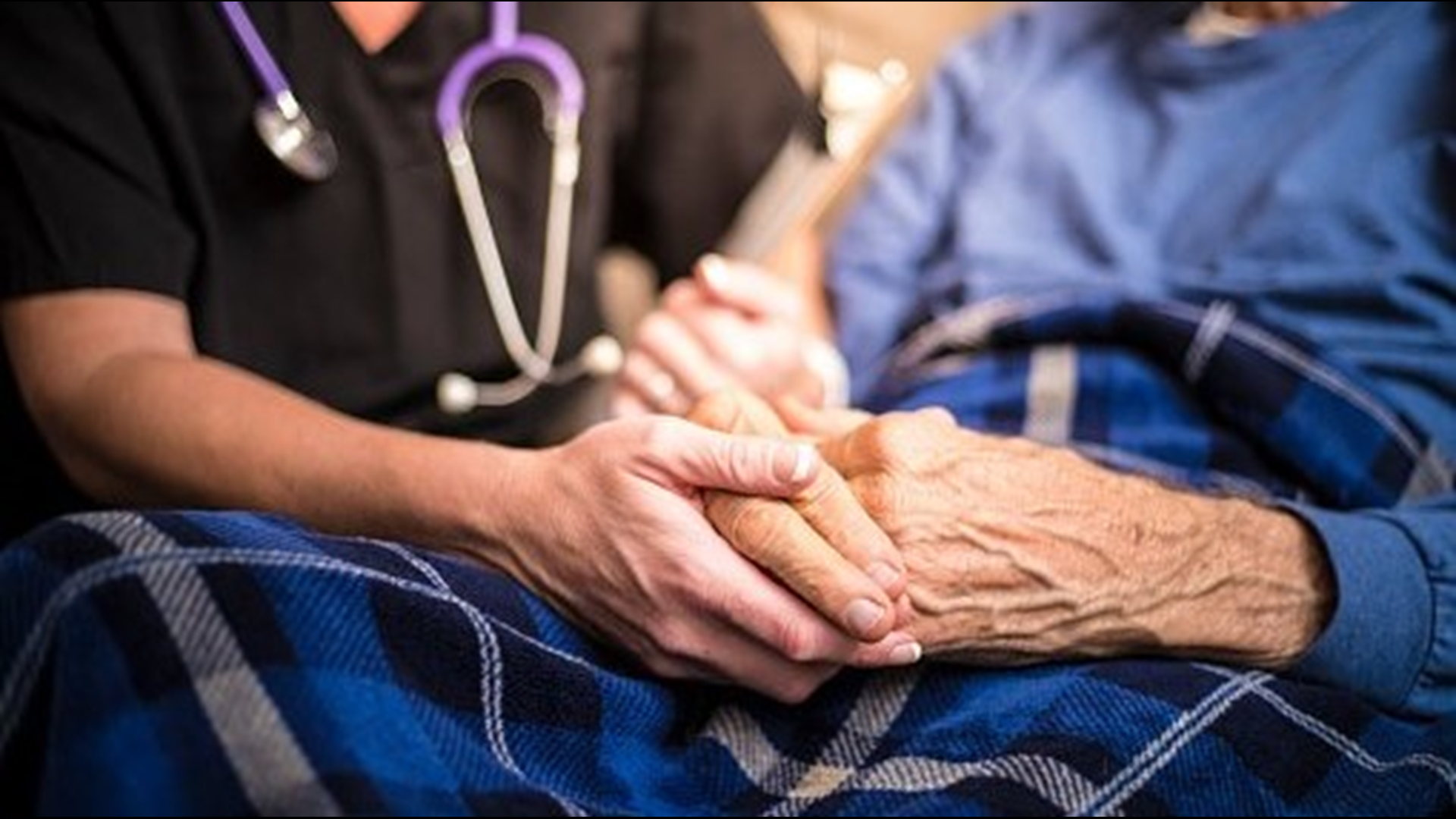 Parkinson's Disease can be caused by several things. It could be a hereditary trait, as there is a known link between members of the same family and the disease. It can be caused by environmental issues as well, like exposure to pesticides, toxins, or the result of a head injury. There are also cases when the cause is unknown.

The symptoms of Parkinson's Disease include:

There are five stages of Parkinson's Disease. The first is tremors on one side of the body. The second stage is tremors on both sides. The third stage is motor symptoms becoming worse leading to a loss of balance and falls. The fourth stage means the person with the disease can stand with assistance, but movement is greatly impaired. The most advanced stage is often combined with dementia and usually means the person is confined to a wheelchair.

There is no cure of Parkinson's Disease, but there are ways to deal with it. Medications that increase Dopamine can help control the symptoms, and there are surgical options as well for cases in the later stages. People can make lifestyle changes to help slow the progression too. Staying active and moving can help. Balance classes or activities that work on your core and balance, like yoga or Tai Chi, can help keep you upright. There are also options for speech therapy, massage, and LSVT therapy programs.

You can learn more about Parkinson's Disease and they ways you can treat it from Porter Hills. The senior living resource can help provide you with options and answers.