It is the first study to evaluate the effect of the optimal level of fluoride. 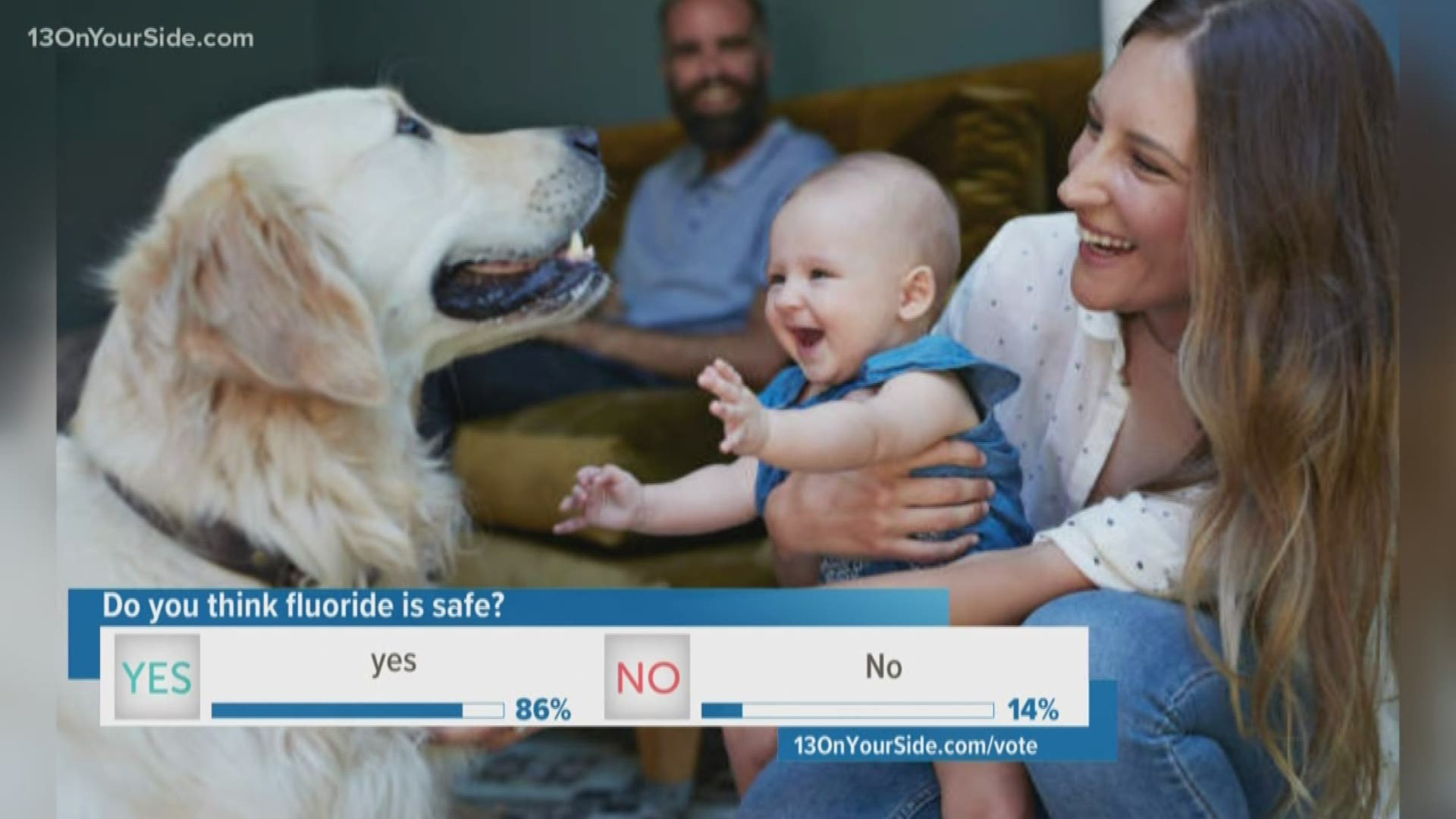 Although previous studies found the same thing, The Journal of JAMA Pediatrics study is the first one to evaluate the effect of the optimal level of fluoride, which is .7 milligrams in a liter of water, according to health officials.

Here's what researchers did

The researchers say that further investigation into whether boys are more vulnerable to fluoride neurotoxicity is needed. Especially considering that boys have a higher prevalence of neurodevelopmental disorders such as autism and attention-deficit disorder.