Ty Garbin's sentencing was rescheduled from Thursday to August 25. He was the only kidnapping suspect to plead guilty.

GRAND RAPIDS, Mich. — Ty Garbin, one of the six men accused of conspiring to kidnap Michigan Gov. Gretchen Whitmer, was set to appear in court on Thursday, July 8. His sentencing is now scheduled for August 25 at 4 p.m., the Western District of Michigan courts announced today.

Garbin was a member of an anti-government paramilitary group that devised a plan to kidnap Gov. Whitmer. He hosted training at his property near Luther, Michigan, where members would shoot firearms at a homemade model of Whitmer’s vacation home in Antrim County.

Just four months after the arrest, Garbin pleaded guilty, taking a plea agreement that he will “fully cooperate” with investigators. He was the only one to take the agreement.

The trial for the other five accused men, which was originally scheduled for March 23, 2021, was rescheduled by seven months. The trial will take place at a federal court in Grand Rapids in October of this year.

Garbin’s sentencing will take place at the Western District of Michigan courthouse in front of Chief Judge Robert J. Jonker. 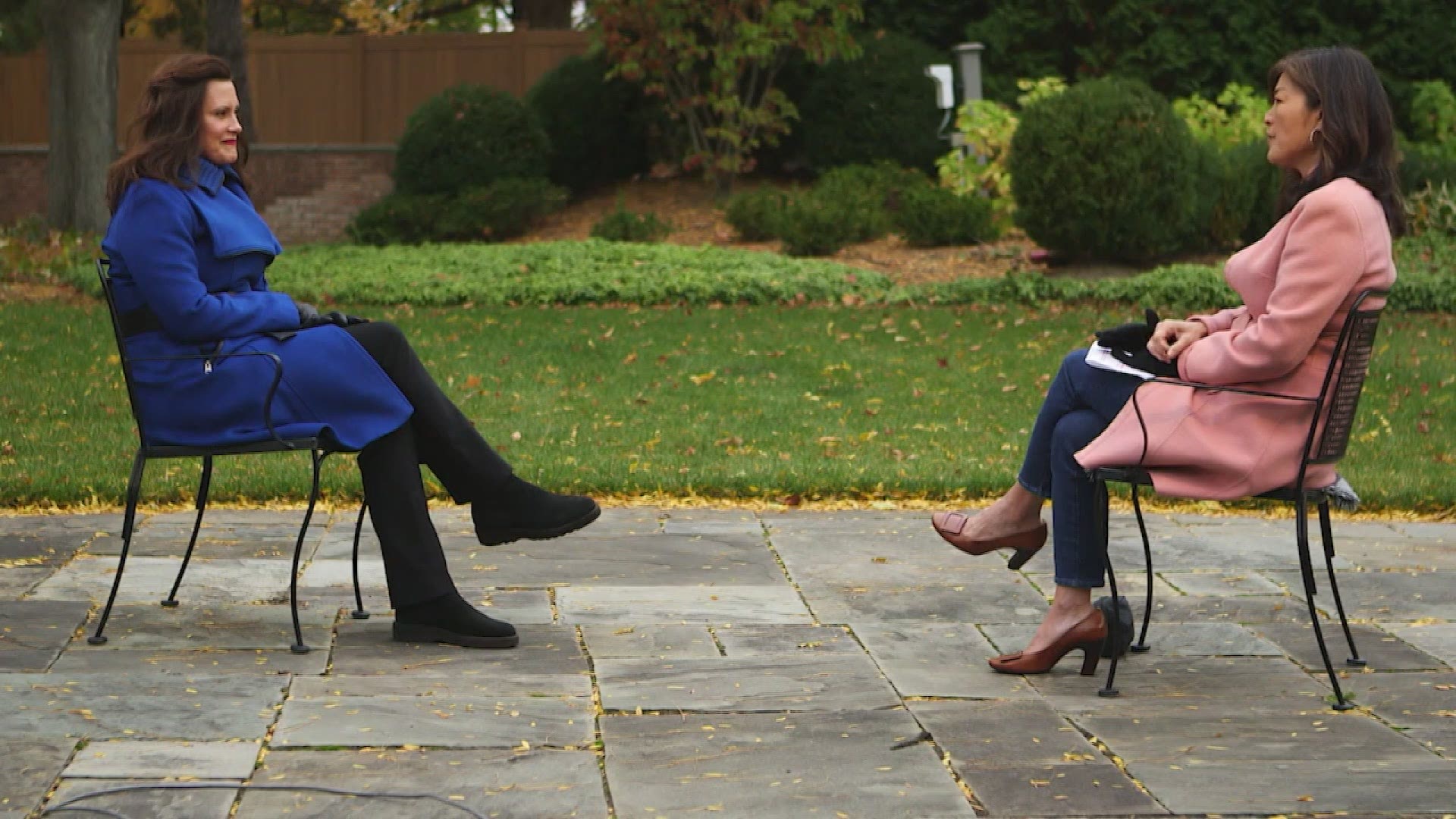