Missouri's bill includes an outright ban on abortions except in cases of medical emergencies, but only if Roe v. Wade is overturned. 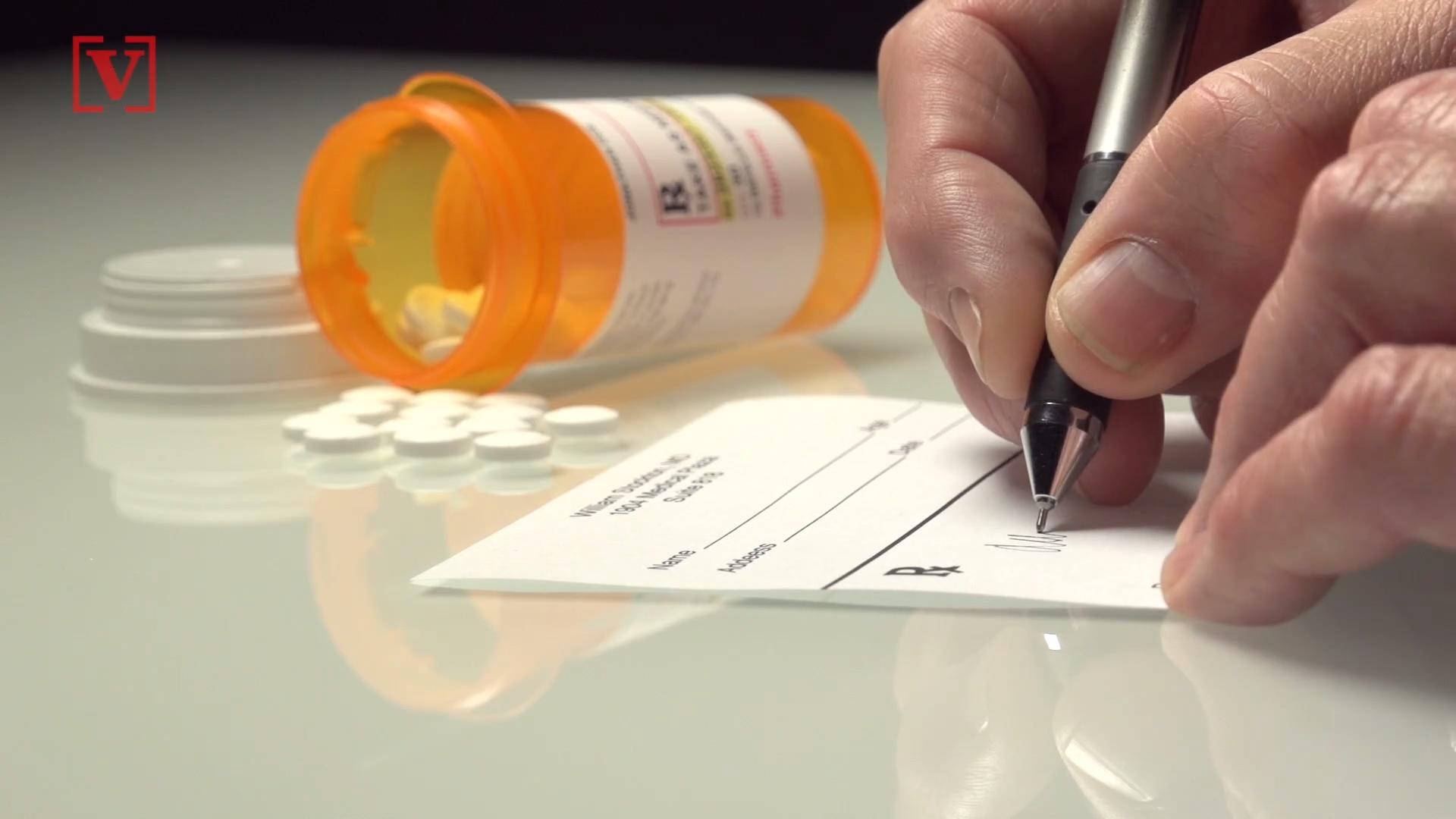 JEFFERSON CITY, Mo. — Missouri's Republican-led Senate is set to take up a bill to ban abortions after eight weeks, a move that comes as GOP legislatures across the U.S. are emboldened by the possibility that a more conservative Supreme Court could overturn its landmark ruling legalizing the procedure.

The Missouri bill would be one of the nation's most restrictive if enacted. It's similar to "heartbeat" bills signed into law in Mississippi, Kentucky, Ohio and Georgia that ban abortion once a fetal heartbeat is detected. That can occur in about the sixth week of pregnancy.

RELATED: Alabama Senate votes to ban nearly all abortions in the state

Alabama's Senate passed a near-total ban on abortion Tuesday, sending what would be the nation's most stringent abortion law to the state's Republican governor.

Supporters say the Alabama bill is intentionally designed to conflict with the 1973 Roe v. Wade decision that legalized abortion nationally in hopes of sparking a court case that might prompt the justices to revisit abortion rights.

Missouri's bill also includes an outright ban on abortions except in cases of medical emergencies. But that would only kick in if Roe v. Wade is overturned.

Doctors who perform abortions in Missouri would face 5-15 years in prison if that provision is enacted.

The Missouri legislation is designed to withstand court challenges, which are likely imminent.

Kentucky's six-week ban was immediately challenged by the ACLU after it was signed in March, and a federal judge temporarily blocked it. Earlier versions of the law passed in North Dakota and Iowa have also been struck down in court.

Other provisions in the wide-ranging abortion bill include a ban on abortions based on race, sex or a "prenatal diagnosis, test, or screening indicating Down Syndrome or the potential of Down Syndrome in an unborn child."

The bill would also require that both parents be notified in order for a minor to get an abortion, with exceptions. Current law only requires written consent from one parent.

Debate on the bill is possible after members of the Senate Conservative Caucus broke a more than 27-hour filibuster on an unrelated bill Tuesday to pave the way for its passage.

Senate Democrats are expected to push back hard. Although Republicans control the chamber, Senate Democrats still could wield the powerful filibuster tool to block votes.

But that power is limited. Republicans can force a vote with a simple majority.