Steve Millis has not been seen or heard since Friday, Jan. 4. 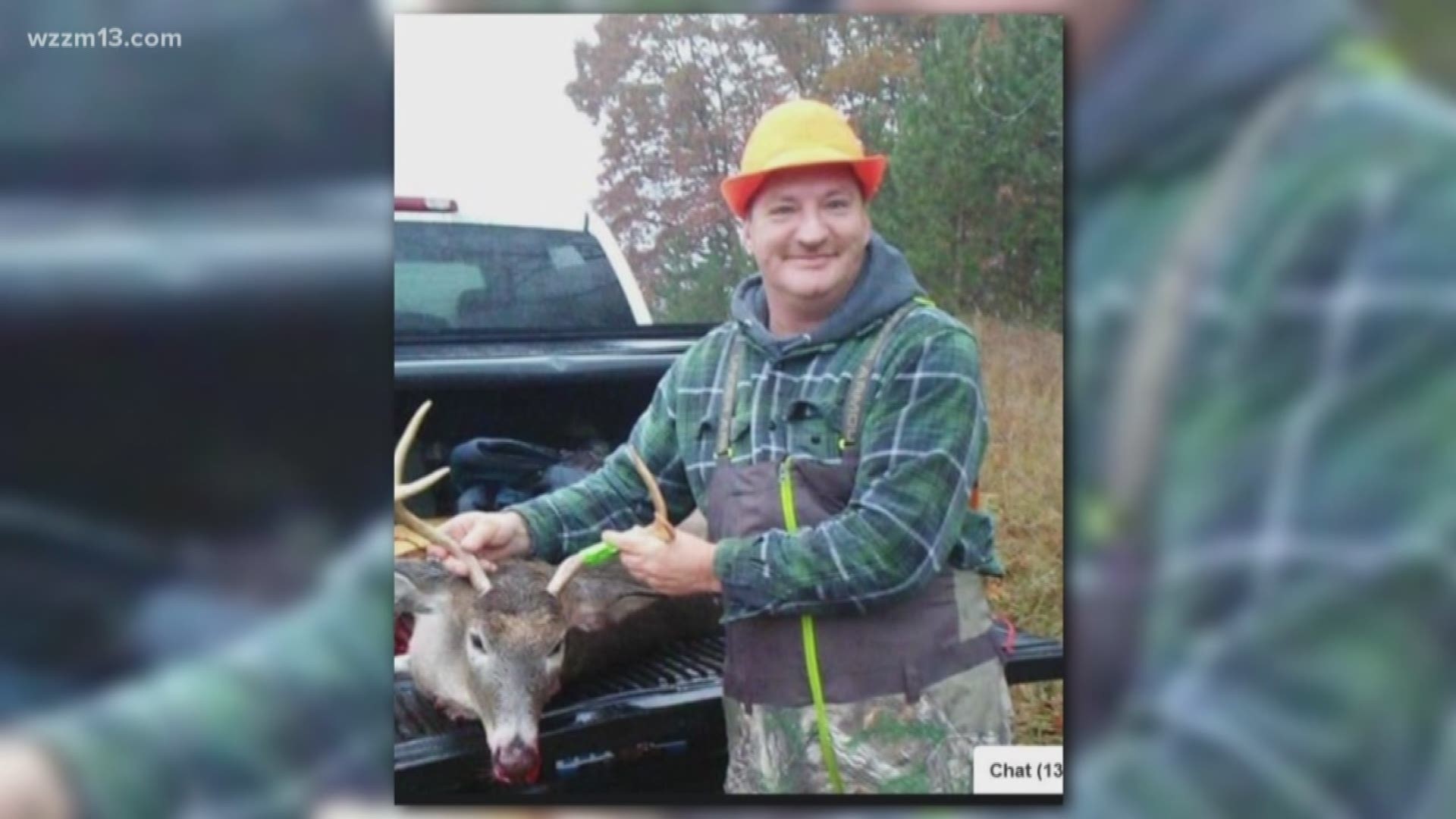 HESPERIA, Mich. — The search is still on for Steve Millis. The Hesperia man has been missing since Friday, Jan. 4. According to family, he left a relative’s house that evening to sell fishing poles to a man at the Dollar General located at 395 E. South St in Hesperia.

“Steve’s kind of been like a vagabond lately, just going here, going there, fishing and hunting. But, he always promises to check in. When she [Amber] didn’t hear from him and his phone was dead, we realized something was wrong,” Lanore said.

After more than two weeks without answers, Millis’ family launched a search party in Hesperia. The event was heavily promoted on Facebook and drew about 100 volunteers.

Greg Chase
📣📣SEARCH PARTY FOR STEVE MILLIS Sunday 1-20-19 at 11 am. Meet at the swimming hole in Hesperia. If we have enough people we can split into shifts and have some people search from 11:30 until 1 and...

“The outreach has just been phenomenal,” Lanore said. “My phone was ringing at six this morning.”

People, search dogs and ATV’s entered into the swimming hole parking lot in Hesperia at 11 a.m. and broke up into groups. Lanore said, at the advice of police, they were narrowing the search to Comstock Park and Green Avenue between Four Mile and Eight Mile.

Groups were told to look for what Millis was last seen wearing, his red flannel and blue jeans. Searchers were also told to keep an eye out for any unnatural brush piles, fresh digging or burn piles. Nothing was found, but Lanore said they’ll keep searching.

"We're just praying that we find him and bring him home safely," Lanore said.

Investigators are still searching for Millis. If anyone has seen or heard from Steve Millis, contact the Newaygo County Sheriff's at 231-689-7303.