Friday marks the 64th anniversary of the deadliest tornado outbreak in Michigan's history. 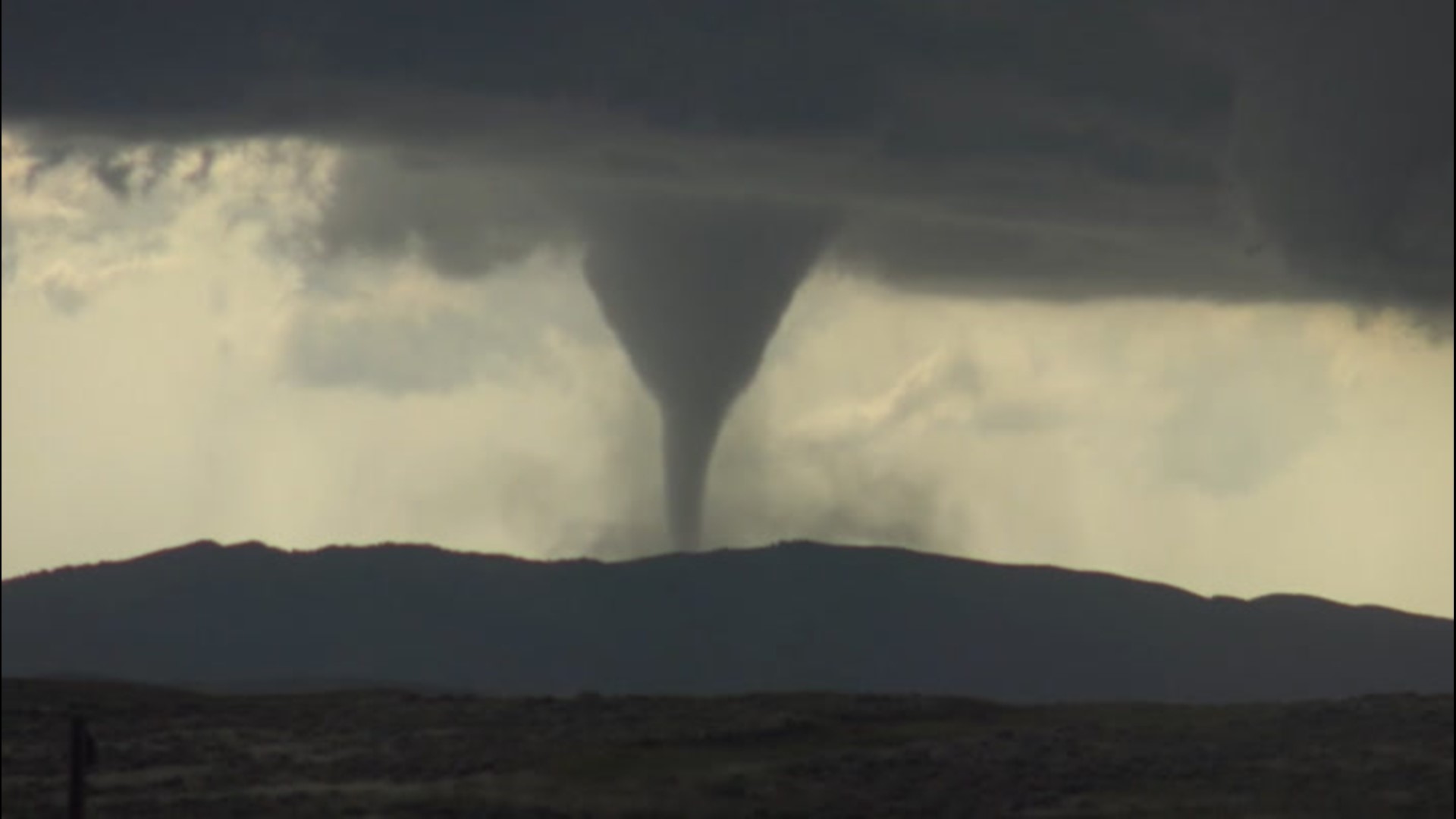 On April 3rd, 1956, an F-5 tornado tore through Hudsonville and Standale, causing devastation and killing at least 17 people. More than 300 people were injured.

The tornado touched down around 6:30 p.m. in Vriesland and continued its northeast track through Hudsonville, Standale and Lakeview. The path of the tornado was 52 miles long before it lifted shortly before 8 p.m.

Hudsonville was the hardest hit -- houses were swept clean off their foundations and cars tossed around. Trees were snapped and debarked. Standale saw the demolition of 29 commercial buildings.

A destroyed car in the Hudsonville/Standale area following the 1956 tornado outbreak.

This was the second F-5 to ever touchdown in Michigan. The first struck near Flint three years earlier. No tornado in Michigan has been this strong since.

Three other strong tornadoes occurred on the same day, including an F-4 tornado near Saugatuck that traveled 9 miles and an F-3 twister from Bangor to Lowell. The fourth tornado struck as an F-4 that traveled from Portage Point to Grand Traverse Bay.

For more information and photos, check out the Facebook page dedicated to these tornadoes. 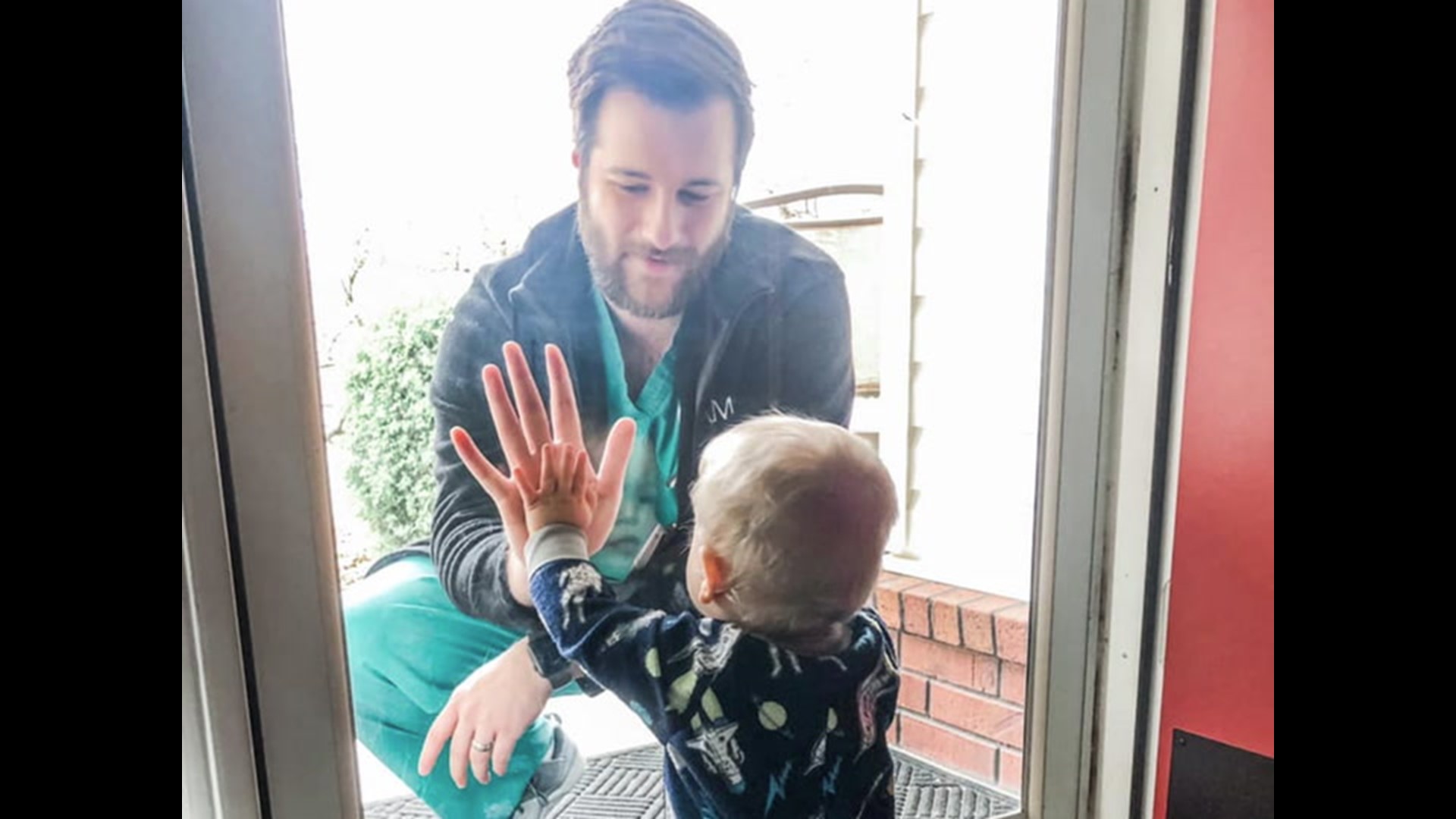 More Weather News and Stories on 13 ON YOUR SIDE: