Sgt. David Alexander Feriend was listed as missing in action in 1950. 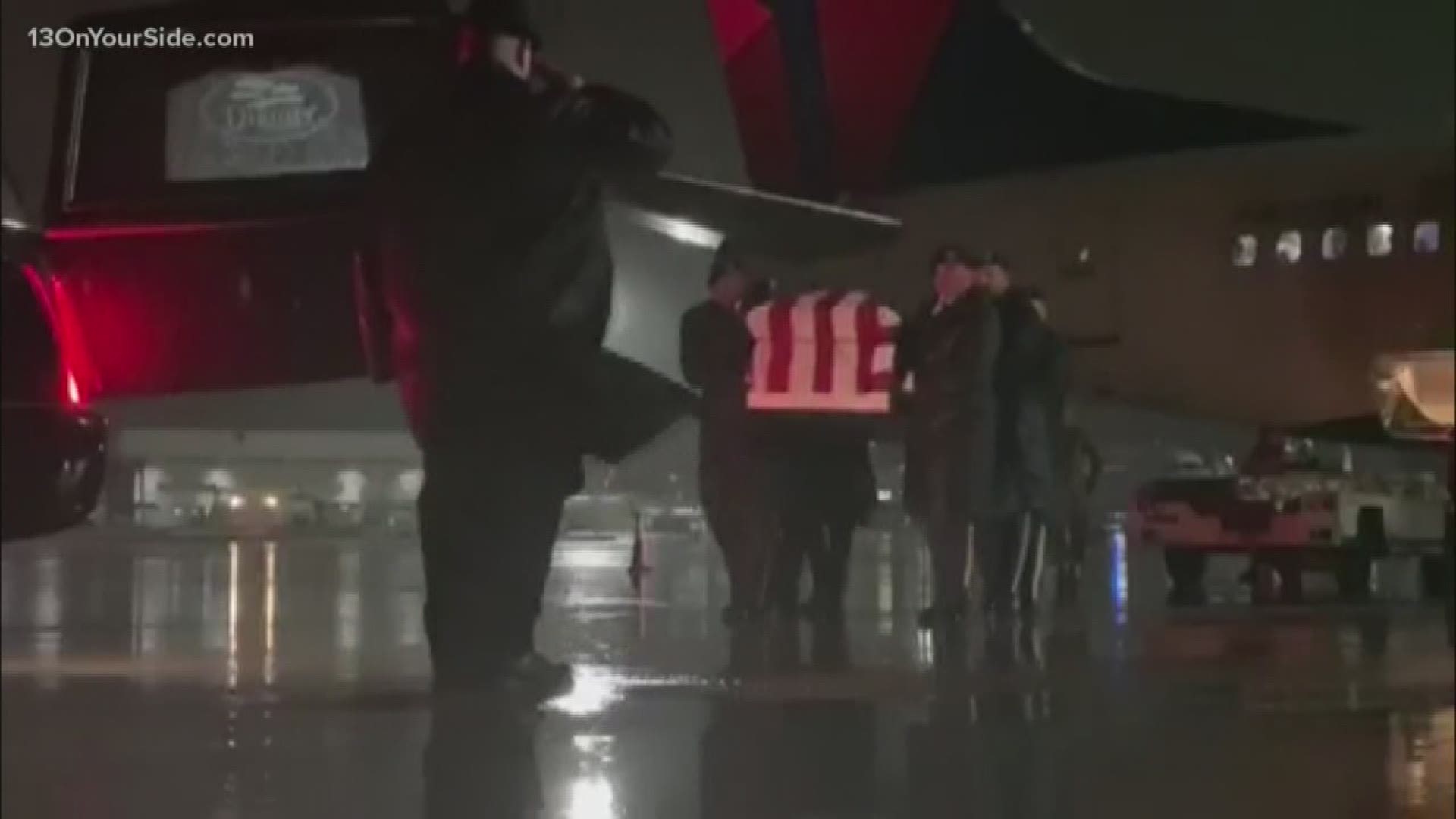 LANSING, Mich. — The remains of a Michigan Korean War soldier are being returned home Friday. The funeral will be on Sunday, Oct. 13 in Traverse City.

To honor Sgt. David Alexander Feriend’s service, Gov. Gretchen Whitmer has ordered U.S. and Michigan flags to be lowered at half-staff on Sunday throughout the state.

“Our nation makes a solemn promise to every man and woman in uniform to leave no soldier behind, and that couldn’t be more true than it is today with the return of Sgt. Feriend,” Gov. Whitmer said. “After nearly 70 years, we are grateful to finally have him home.”

His remains were discovered through DNA testing in June 2018 at a summit in Singapore between President Donald Trump and North Korean Leader Kim Jong Un.

And Friday, he will be honored by the Patriot Riders and Michigan State Police at the Gerald R. Ford Airport, where his remains will arrive. He will receive full military honors as well and will be escorted to his final resting place at a Traverse City-area funeral home.

Flags at Michigan residents’ homes, businesses, schools, local governments and other organizations are also encouraged to lower their flags as well. They should be returned to full-staff on Monday. 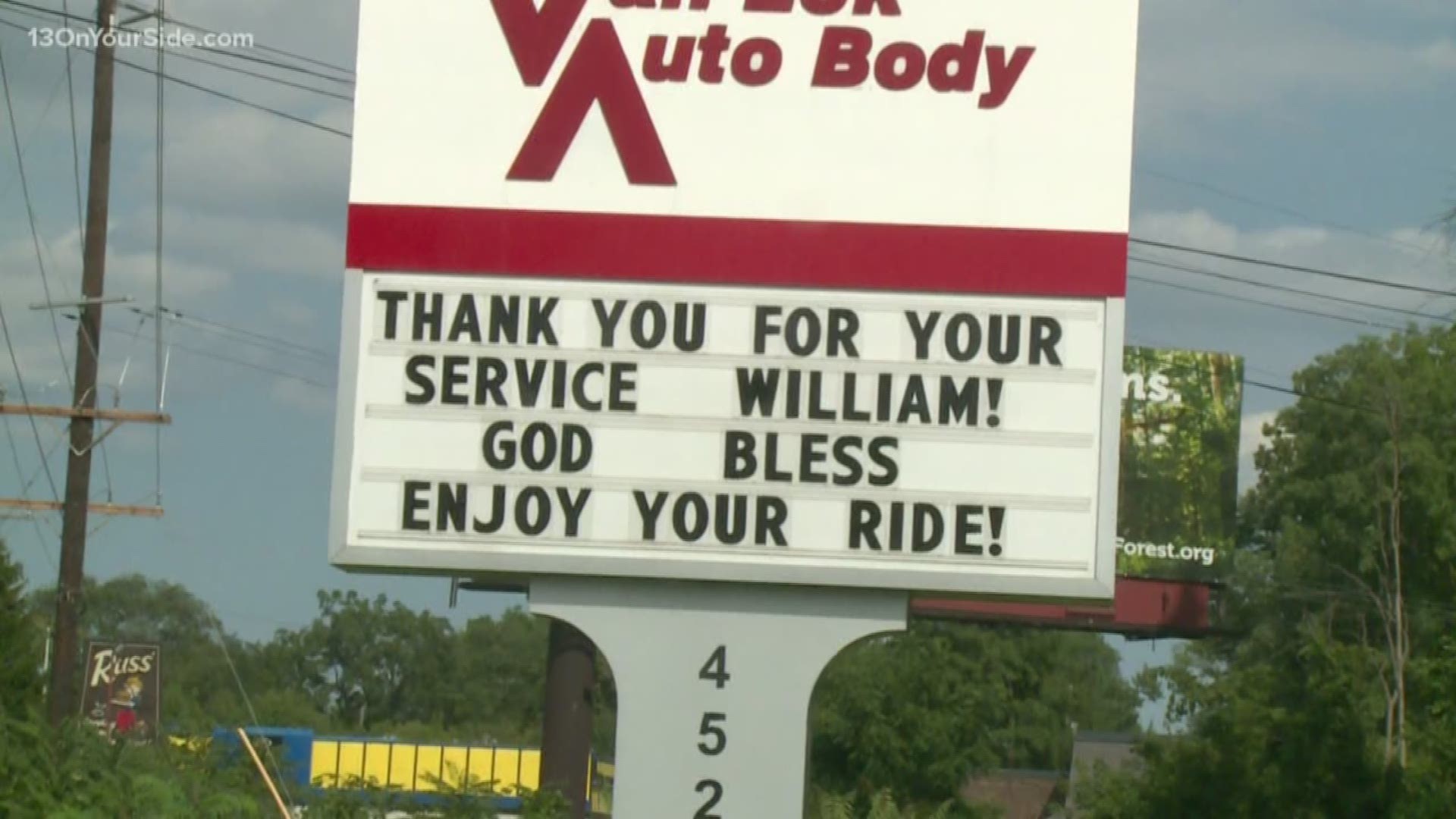