The woman who lives at the home said all that's left now is just the pumpkins. 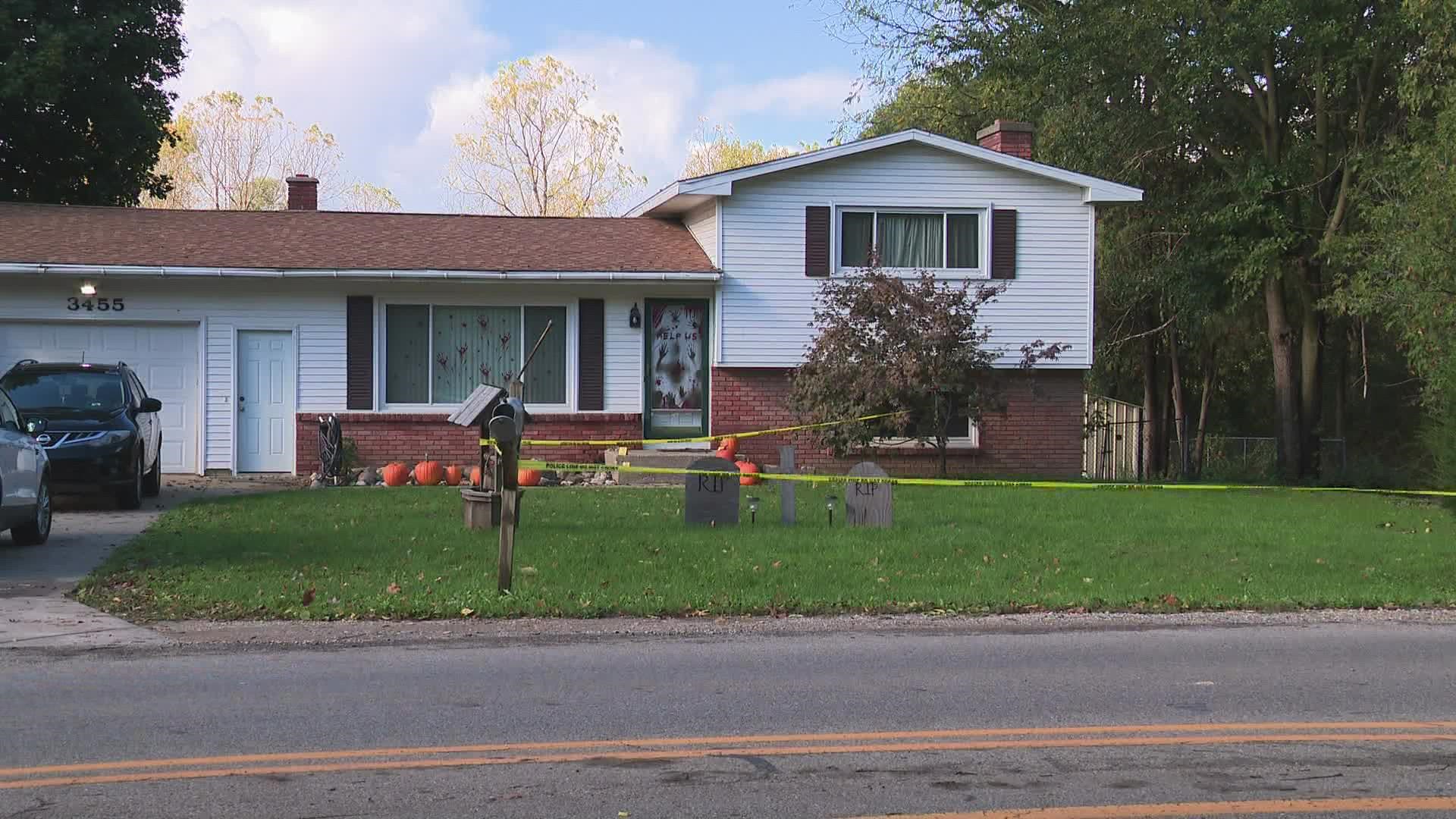 The woman behind a 'disturbing' Halloween display at Walker Avenue NW near Four Mile Road in Walker has taken down the display after outcry from people.

Credit: 13 ON YOUR SIDE
The residents of the home where Jon Siesling murdered his mother and two sisters are tired of being harassed. They created a disturbing Halloween display.

"People were being offered money to come destroy them and as we know, sometimes people will do even crazier things for money and I have to protect my children and grandbabies," the homeowner, who only wants to be identified by her first name, Amanda, said.

The house got a lot of attention for sensationalizing the killings 18 years ago by the hands of Jon Siesling who brutally murdered his mother and two sisters.

Amanda told 13 On Your Side their home in Walker has been a target of constant harassment by passersby.

"Since all everybody sees when they pass by is what happened here, I decided to just give it to them."

Amanda declined to do an on-camera interview with 13 ON YOUR SIDE, but was far from shy in sharing her reason for making the display.

"For 18 years, people have been driving by here honking, stopping to take pictures and yelling at me because I live here," Amanda said, through tears. "My son spent all four years at Kenowa Hills High School being bullied because of it." 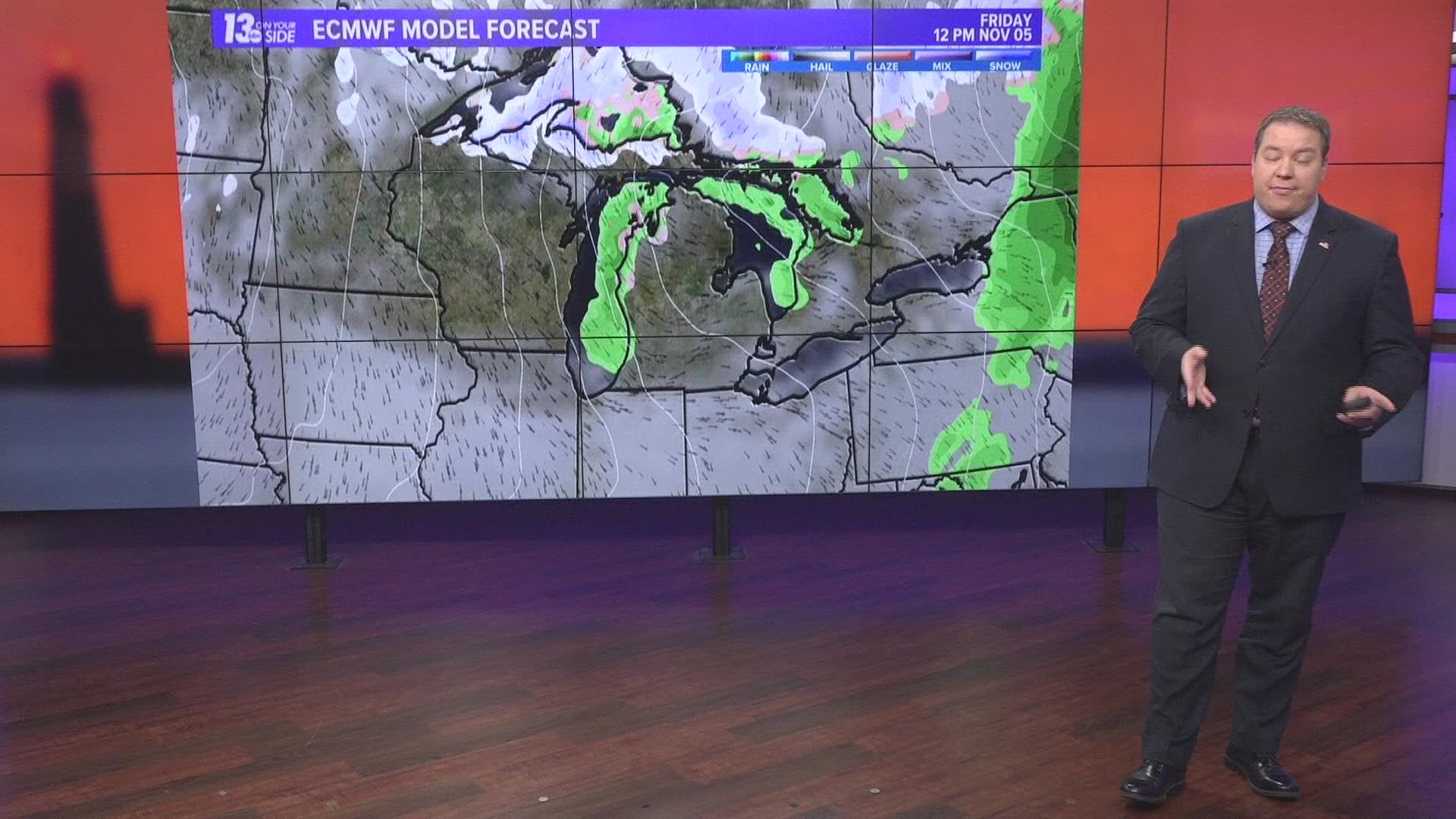 When Does Snow Usually Return To West Michigan?