'I FELT THE HEAT FROM THE SIDEWALK': Grand Rapids man pulls 3 people from burning vehicle

Robert Brown was driving home at 3 a.m. Wednesday when he saw a flipped car on fire. He didn't think, but reacted, and has "singed arms" to prove it. 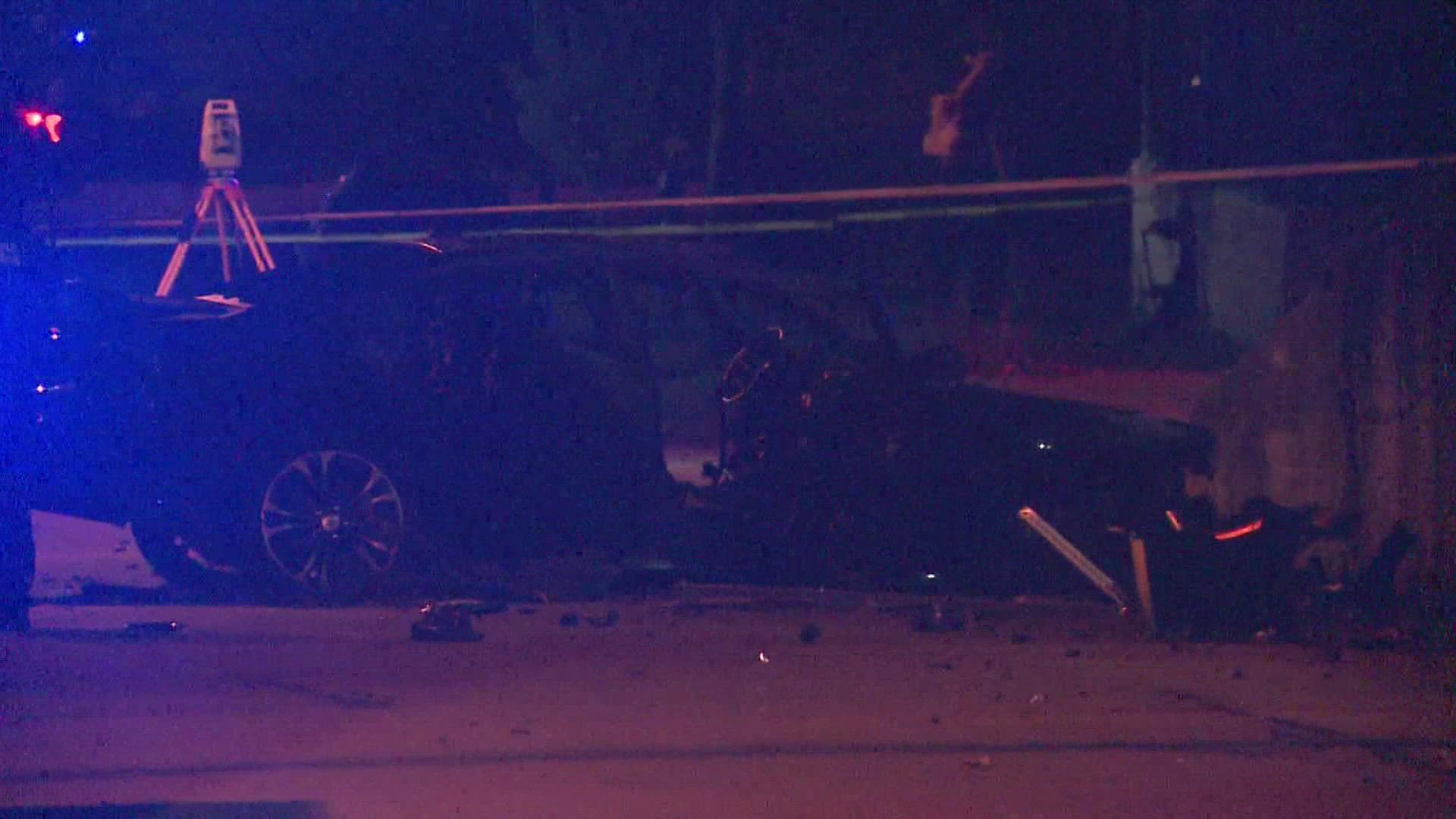 GRAND RAPIDS, Mich. — A fiery crash in Grand Rapids overnight, at the corner of Horton and Dickenson SE, has left one man dead and two others in critical condition, but nobody would have survived the accident had a passersby not stopped to put himself in harm's way and pull each victim from the blaze.

Robert Brown says he was driving home from a hospital visit around 3 a.m. Wednesday when he heard a loud pop and saw a puff of smoke rising up.

"I turned around and drove to the scene," Brown said. "When I got there, the car was flipped over in the road, already on fire and I saw a girl screaming."

In the moment, Brown said he didn't do much thinking and more reacting. He parked his pickup truck in the middle of the intersection to block traffic, called 911, then raced over to the burning car to help.

"She was halfway out of the car but conscious," Brown said. "I was able to pull her out of the way."

That's when the fire began to intensify, Brown said, but he knew there were still two men inside the car yet to save.

"One guy was on top of the other guy," Brown recalled. "I was able to reach in, get one of the guys, and drag him across the street.

"The other guy was trapped and I needed to peel back a bunch of metal to free him, but he wasn't breathing."

Brown says he started doing chest compressions on the man until medical personnel rolled up and took over.

"I realized that the hair on my arms and legs had singed off," Brown said. "But, there were people in need and I was there."

One will never know for certain, but Brown believes that if he hadn't driven back to the scene, nobody would have survived the accident.

"I don't want to be called a hero," Brown said, humbly. "I was just a passerby; an ordinary guy on his way home doing what I felt needed to be done." 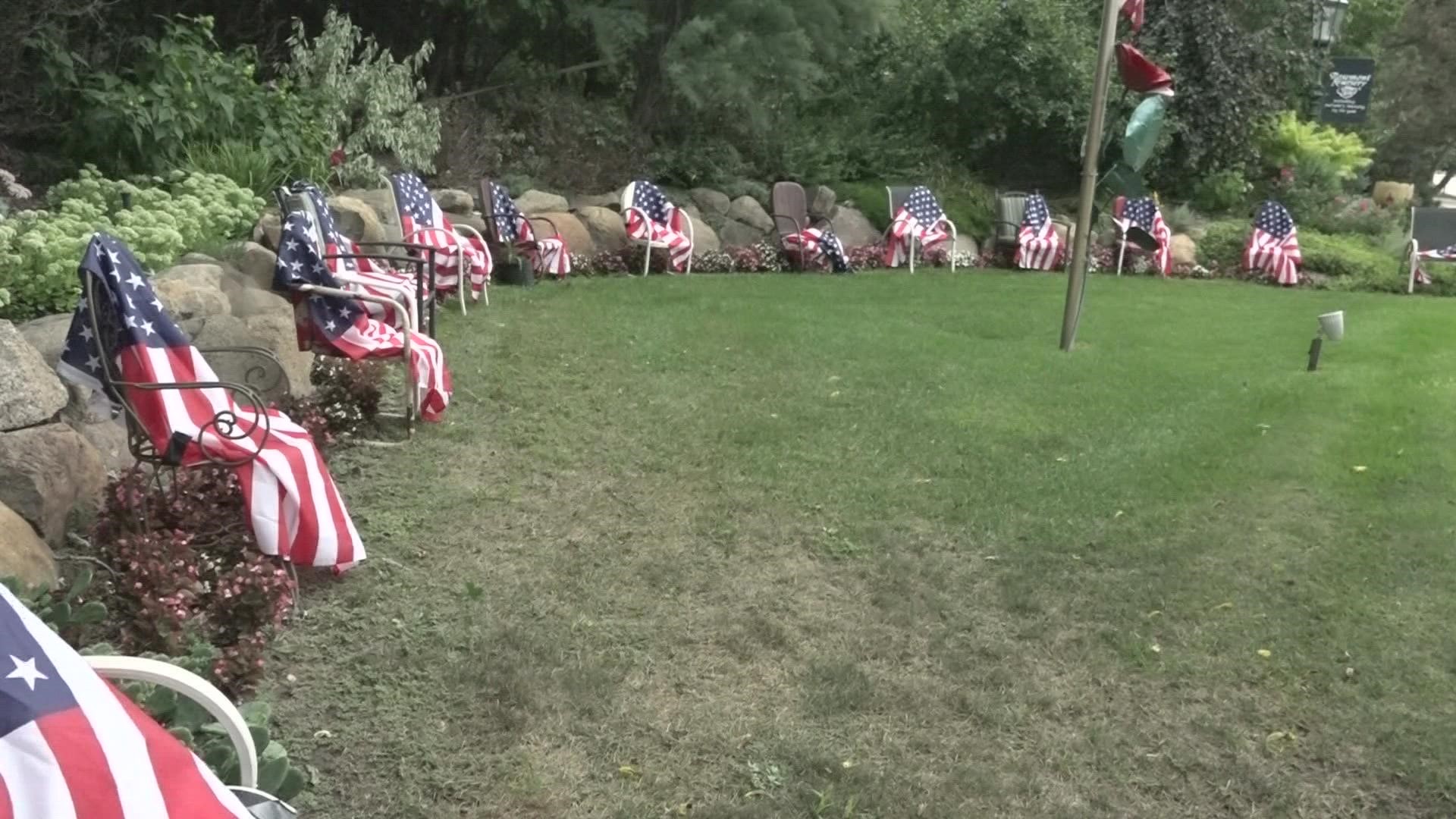