The alleged scammers also asked him if he could charge extra on it, so they could pay their interior designer. 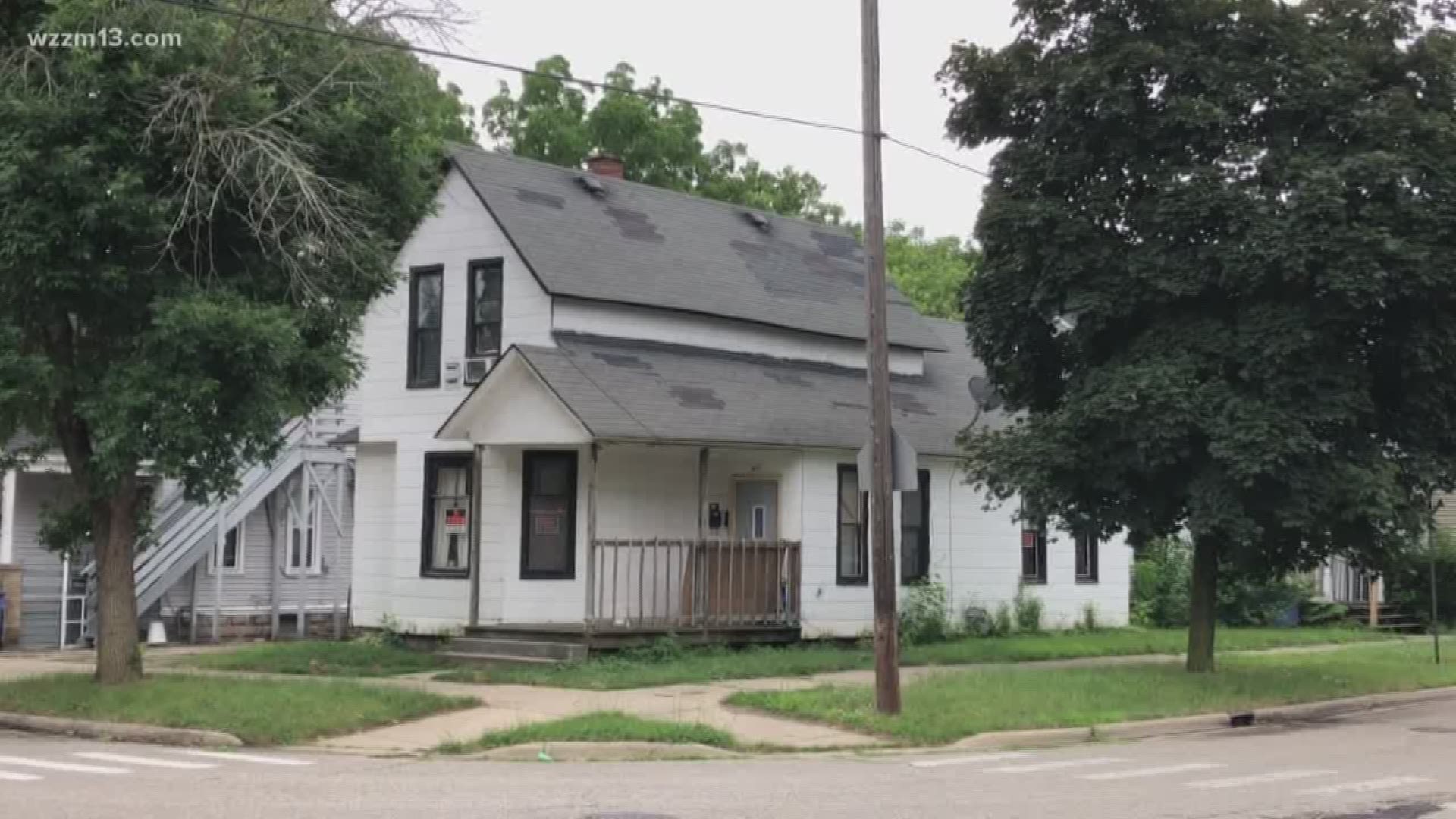 A West Michigan contractor wants others to be aware of a scam that could hurt small businesses.

David Jenkins said he communicated with them for several days before getting them to admit that they were not real customers. Instead, they wanted him to use what he believes were stolen credit cards to charge them for his work.

Jenkins said it all started when someone responded to his ad on Craigslist. Then he was asked if he could give them an estimate for painting a house on Grand Rapid's Northeast side. No one was home when he went, but after giving them a price via text, Jenkins said they offered to pay him up-front with a credit card.

The alleged scammers also asked him if he could charge extra on it, so they could pay their interior designer.

Jenkins said he's had two other similar calls in the past week. “I just don't want other people to get scammed by these people. I know the credit cards must be stolen. There's no other way. These people are scam artists. I went down and notified police of what's going on. I also contacted the credit card companies."

Jenkins said the scammers even went as far as asking him if he wanted in on the deal, when he told them he knew what they were doing. Jenkins filed a report with the Kent County Sheriff’s Department.

Here are some tell-tale signs of a scam.

The best thing to do is simply ignore and delete the message.